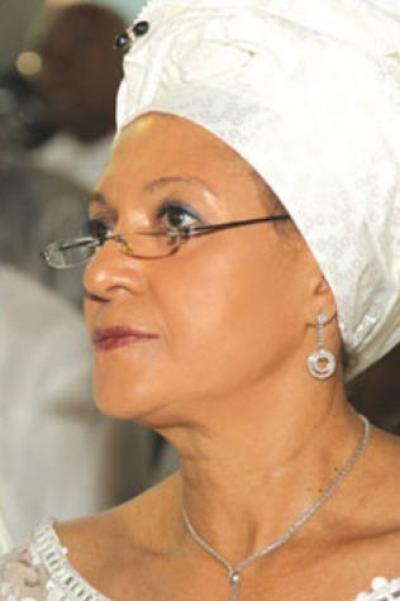 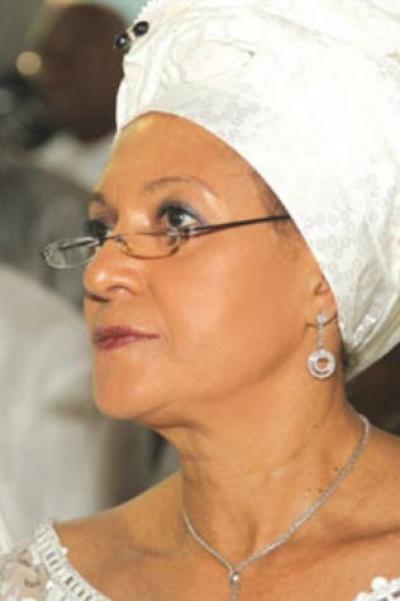 We don’t see this as often on Africa Music Law. However, this is quite an interesting case where daughters of the deceased publisher Alex Ibru sue their step-mother over interfering with their father’s will. The area of law is what is known as Wills, Estate and Probate Law. It is not my practice area, although I have a working knowledge of it.

The gist of how probate works, which is really at issue here, is that when Alex Ibru died, he left a will. Upon his death, whoever believes they are entitled to the assets he left in his will, must petition the court to essentially rule that they in fact get what has been willed to them.

To do this, they must prove to a Judge that Alex Ibru’s will was indeed valid, identify and also have his properties appraised to see the value of the properties left, pay any and all taxes and debts that are outstanding from the properties left and finally distribute the remnant property the way he said he wanted it distributed in his will.

Now, I don’t know how Nigeria’s Probate law works. However, in California and in most states in America, if you do not leave a will upon your death, the state will determine how your assets will be distributed.

Check out the case below.

“Two daughters of the late publisher of the Guardian news­paper, Mr. Alex Ibru have dragged his widow, Mrs. Maiden Ibru, and seven of their father’s investment companies before a federal high court in Abuja. The daughters are praying for an order directing the Court Registrar to take over the management of the assets of late billionaire’s four investment com­panies, namely: Alurum Invest­ment Ltd, Oma Investment Ltd, DadIfol Ltd and RFC ltd.

The daughters, Ms. Grace Ibru and Ms. Mabel Ibru, also joined the Ikeja Hotels Plc, Capital Ho­tels Plc, Tourist Company of Ni­geria Ltd and the Corporate Af­fairs Commission as defendants.
They stated in a 54-paragraph petition that Maiden Ibru and her brothe, Alexander Thomopulos who are not shareholders in any of Alex Ibru’s investments have become parasites and impostors on the deceased’s investment and estate.

In the suit marked FHC/ABJ/PET/17/14, dated December 9, 2014 and filed on behalf of the plaintiffs by their counsel, Ahmed Raji (SAN), the daughters held that their father died on 21 No­vember 2011, leaving wills dated 22nd May, 1989 and another dated July 6, 1992 and that Omano Trust under Part C of the Companies and Allied Matters Act (CAMA), of which they are co-trustees, is third will of their late father dated September 8, 2011.the executor of the purported.

The petitioners stated that the validity of the purported third will is currently the subject of liti­gation in two separate suits pend­ing at the Lagos State High Court, adding that despite the pendency of the two suits and a restrain­ing order of the court, the first respondent continues to interfere, administer, act and meddle with the assets of the estate of the late Alex Ibru.

Daily Times has the full story.” 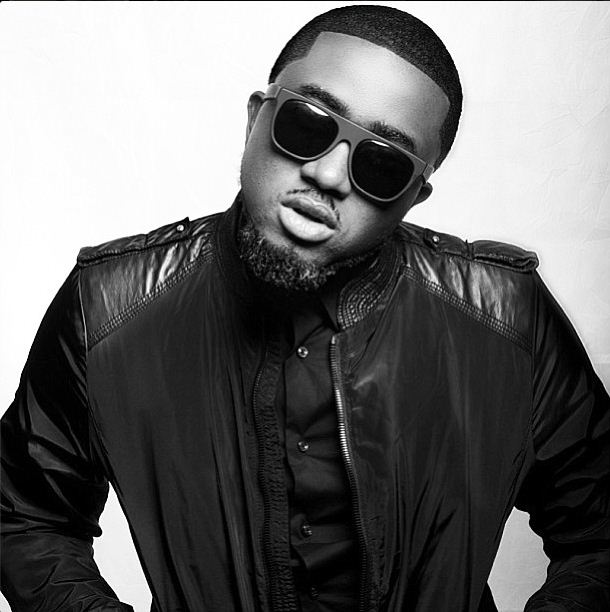 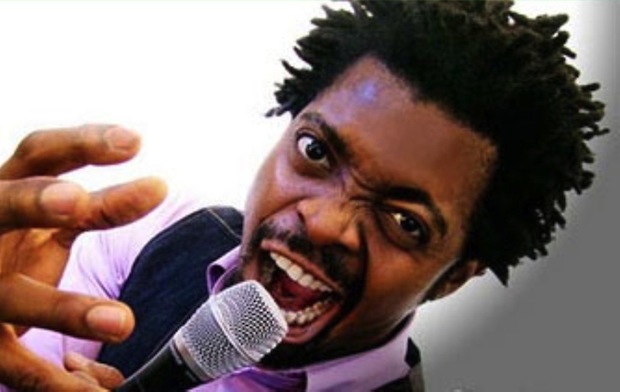 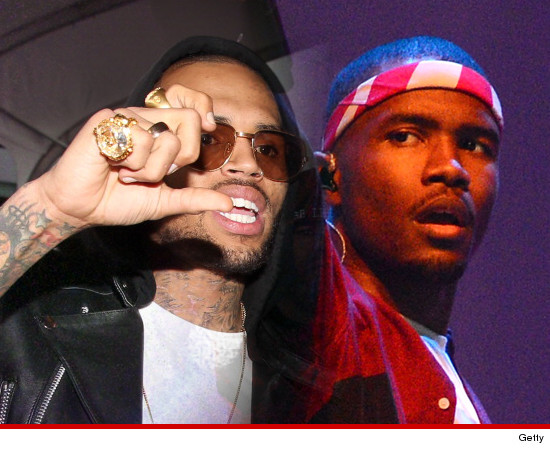 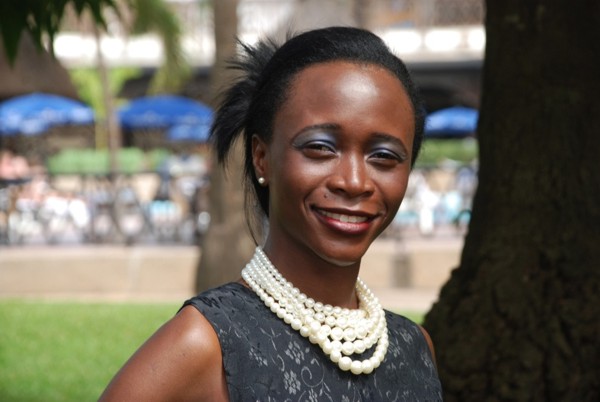 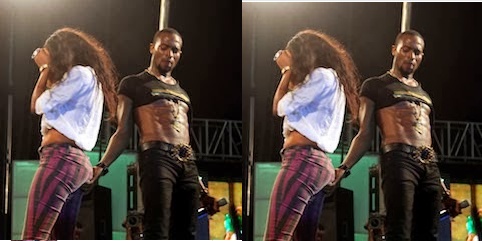 Celebrities Behaving Badly: Why Does D’Banj Insist on Butt Grabbing “Rachetness” on Stage? 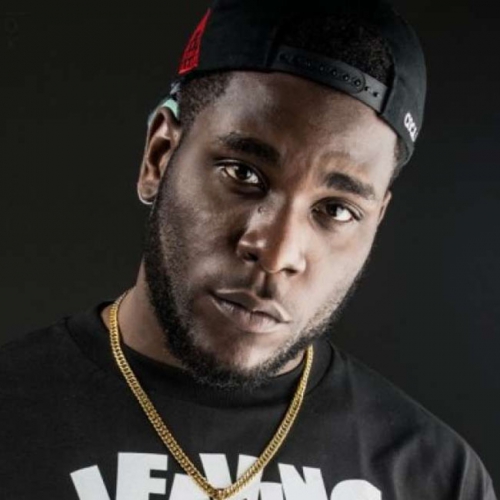