While Moelogo is busy trying to get his “mack on i.e. “toast,” 🙂 the rest of you AML people, have a great Monday and a healthy and highly productive week ahead! Go get ’em!

“Introducing rising UK Afrobeats sensation MoeLogo with his brand new debut single titled “Bo Si Ta”. Co-produced by Mictizzle and Bayoz Muzik (Giggs, Example, Fem Fel) and off of MoeLogo’s forthcoming debut EP The Take Off, “Bo Si Ta” – which means “come outside” in Yoruba – is a sweet and infectious Afrobeats tune laced with enthralling and melodious verses and a instantly catchy hook which highlight MoeLogo’s appealing vocals and cleverly-penned lyrics, all backed by captivating drum patterns, interjecting lush synths and a funky bassline, that will leave you hitting the replay button over and over again.

Already receiving early radio support from the likes of DJ Xclusive (Cool FM) and Wise Tola (Playvybz) and shutting down Afrobeats clubs up and down the United Kingdom and with MoeLogo starting to cause a massive stir in UK Afrobeats circles as he gears up to release The Take Off E.P, “Bo Si Ta” is now poised to make that crossover into clubs, dance floors and radio airwaves in African over the coming months.

ABOUT MOELOGO
MoeLogo – real name Mohammed Animashaun – is a talented 22-year old UK Afrobeats vocalist who is fast becoming a household name and infamous within the African music industry. Born in Lagos, Nigeria, he moved to the United Kingdom in 2001 and at the age of 14, he became a member of his Secondary School choir where he improved his vocal abilities and garnered more music knowledge. He recollects, “singing for fun and imitating other musicians such R.Kelly and Usher became part of my daily routine as I fell and grew in love with music”.

MoeLogo first gained notoriety with a stellar performance in Gambia alongside Jamaican Reggae artist Busy Signal where he wowed a daunting crowd of 60,000 people with his smooth vocals and eclectic musical stylings. Since then, his love and passion for music has grown insurmountably and with collaborations with some of the best UK urban artists including Gunna Dee, Joe Grind and the Marvel Boys already under his belt, his stock has steadily been on the rise. Via his time at Starlight Music Academy, MoeLogo gained even more exposure and had the pleasure of working with influential chart-topping artists such as Chipmunk, Kano and Black Rob to mention a few.

In 2011, MoeLogo spent six months in New York City to develop his career and broaden his musical knowledge. While in studio sessions out there, he discovered another side to his talent – his ability to write and record in both English and his native Yoruba language and combine the two – which inspired him to create his first Afrobeats song which was a remix of Davido and Naeto C’s smash hit “Back When” titled “She’s My Indomie”. In July 2012, he took his performance profile up a notch when he performed at the New World Nigeria festival alongside Nigerian stars Ice Prince, M.I and Jesse Jagz among others and just last month, MoeLogo performed at the legendary Wembley Arena at the Africa Unplugged festival alongside Femi Kuti, 2Face Idibia, Sarkodie and many more.

He is currently working closely with prolific producer Bayoz Muzik (Giggs, Example, Fem Fel) and future projects will see the two collaborate and fuse Afrobeats together with R&B and Pop music to create a unique musical experience for listeners.” 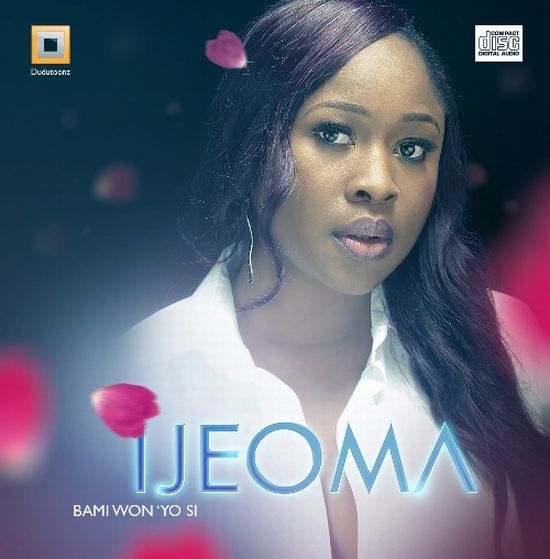 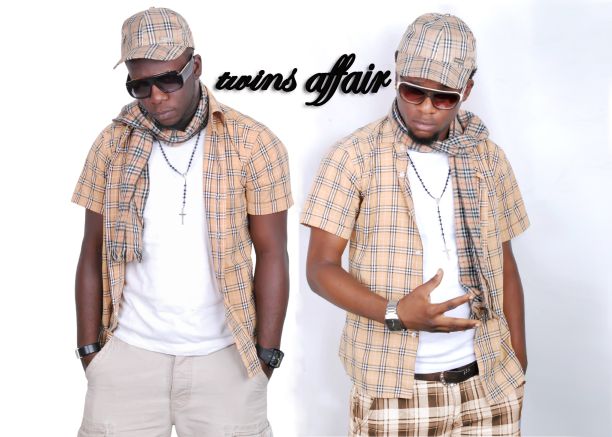 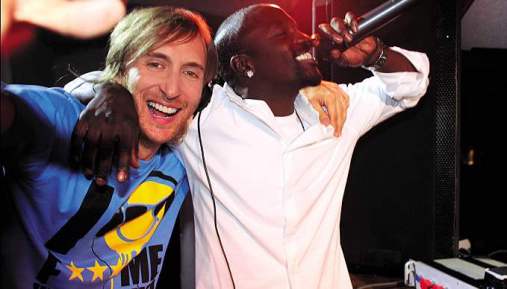 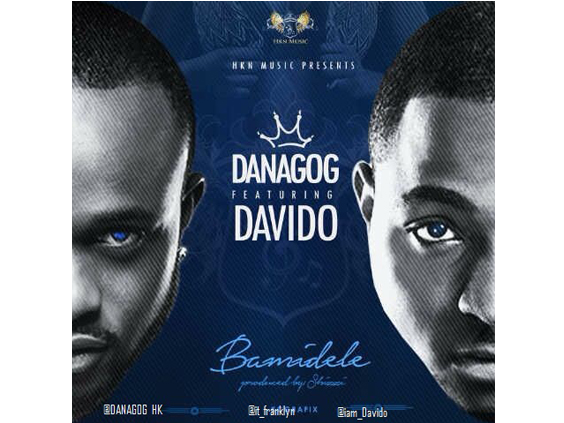 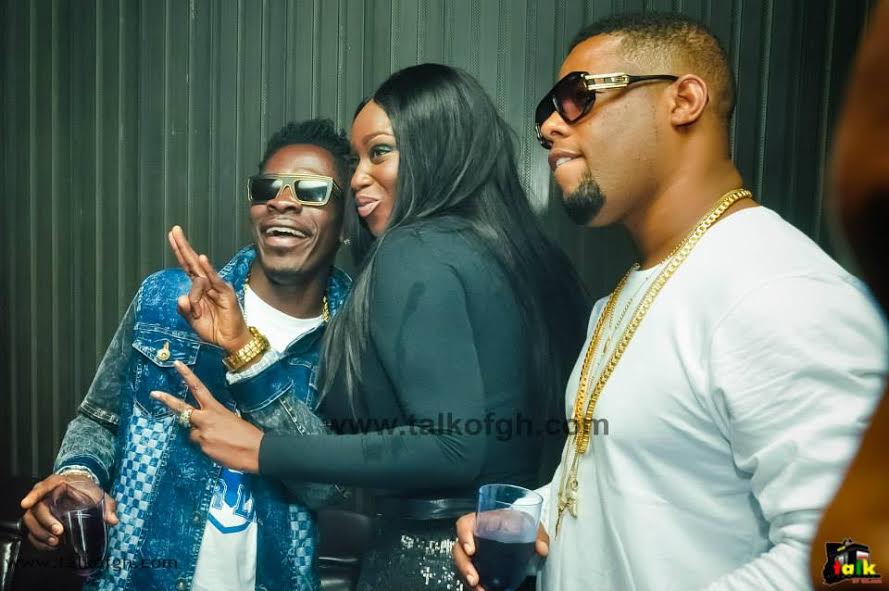 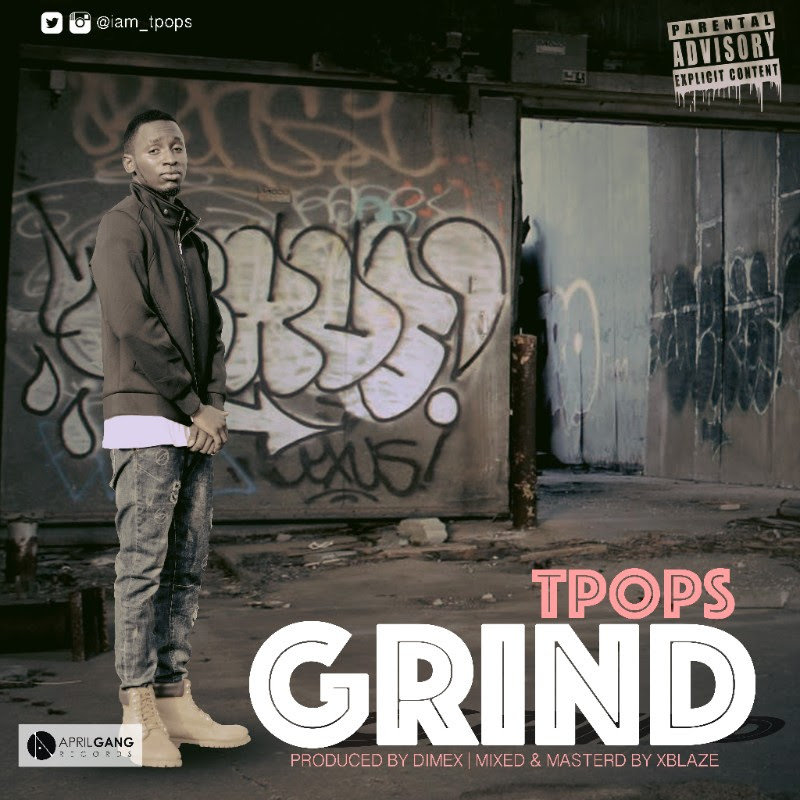