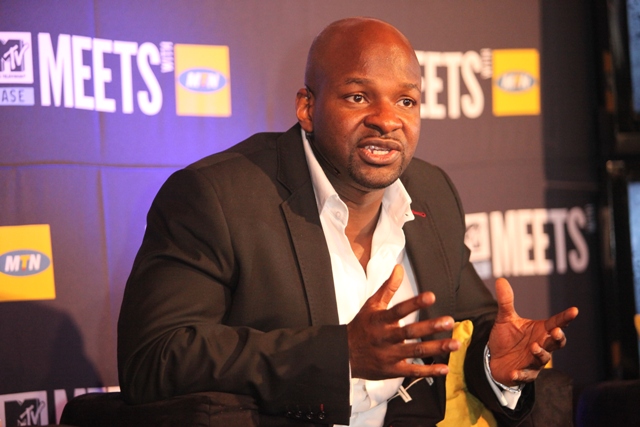 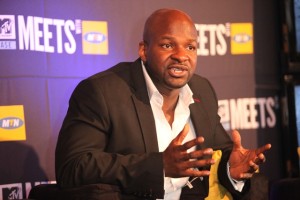 In 2005, Okosi was responsible for realizing MTV’s long-held ambitions on the African continent with the conception and launch of MTV Base – MTV’s first localized television service targeted exclusively at sub-Saharan Africa – and MTV’s 100th channel worldwide.  Three years after launching MTV Base, Okosi went on to launch Nickelodeon Africa, a 24-hour Nickelodeon service for African kids, and continues to develop VIMN’s music and kids entertainment brands across the region on multiple media platforms including pay TV, terrestrial TV, DVBH, IPTV and online.

On 6 December 2011, MTVNA added the Comedy Central franchise to its TV portfolio, bringing round-the-clock, laugh-out-loud comedy entertainment to African TV audiences in 47 territories via the DStv pay-TV platform.  BET’s operations in Africa became a fully-fledged member of the VIMN Africa family in June 2012.

Under Okosi’s stewardship, VIMN Africa has grown into a fully-fledged network reaching in excess of 100 million viewers across Africa via a combination of satellite pay-tv distribution and terrestrial programming partnerships in key African markets including Nigeria, Ghana and Uganda.  The MTV Base channel has enjoyed significant commercial success, attracting advertising and sponsorship revenues from major brand marketers targeting the African youth demographic, including notable brands such as Coca-Cola, Fanta, Guinness, Nokia, Motorola, MTN, Shell, Sony Ericsson, Renault and Airtel.

Nigeria-born and educated in the USA, Okosi returned to work in Africa after nearly 20 years in Europe and the United States, determined to use his knowledge and experience to help the continent fulfill its true potential and to change negative, stereotyped and hackneyed perceptions about Africa and to help usher in the African renaissance.

Since launching MTV Base in 2005, Alex has made it his business to champion African music, kids’ and youth culture, creating programmes, events and initiatives that allow African kids and youth to shine.  African contemporary music is particularly close to Okosi’s heart and, in November 2008, he achieved a personal and MTV milestone by launching the first ever MTV Africa Music Awards (MAMA) in Abuja, Nigeria, saluting and celebrating contemporary African music and artists around the world.  The second edition of the MAMA awards took place in Nairobi, Kenya on 10 October 2009, followed by the third edition of the Awards in Lagos, Nigeria on 11 December 2010.

On or off TV, Alex Okosi has tirelessly supported initiatives that motivate, empower and educate African youth, including Choose or Lose, a youth voter mobilization campaign (2011 Nigerian elections), MTV Base Meets, an initiative in which leading influencers connect with young Africans and MTV Making the Video (in which international video directors exchange skills with African film-makers). He also lends major support to the MTV Staying Alive Campaign – MTV’s HIV and AIDS awareness and empowerment campaign. More recently, the second series of sex-and-relationships drama Shuga: Love, Sex, Money made waves around the continent with its uncompromising focus on real relationships among Kenyan youth.

Okosi was pursuing his MBA at UCLA before taking a leave of absence to fulfill his dream of launching a dedicated MTV channel for Africa.  He previously spent five years with MTV Networks in the United States, debuting in the New York-based Sponsorship Development & Integrated Marketing team, where he gained experience developing multiplatform marketing opportunities for advertisers, and successfully integrating brands into marquee MTV franchises such as the Video Music Awards, Spring Break, Movie Awards and Wanna Be a VJ.  He subsequently moved to Los Angeles to work within the Affiliate Sales & Marketing division where he was responsible for developing, distributing and marketing 21 MTV Networks brands including MTV, Nickelodeon, VH1, CMT, MTV2 and Spike TV.  One of his key achievements during that time included the transformation of niche ‘alternative’ music channel, MTV2, into a core brand with broad appeal and distribution in the U.S. market.  He subsequently moved to London in 2003 to begin development of MTV Base, as a key member of MTVNI’s Strategy and Business Development team.  Following the company’s global re-brand, Alex became Senior Vice President & Managing Director, Viacom International Media Networks Africa in June 2012.  Alex is based in Johannesburg, South Africa.”

Alex Okosi bio culled from AfricaCast.com. Okosi will speak at the Africast Conference ‘Unlocking the Potential of African TV through Digital Transformation‘ on November 14th-15th, 2012 in Capetown, South Africa. 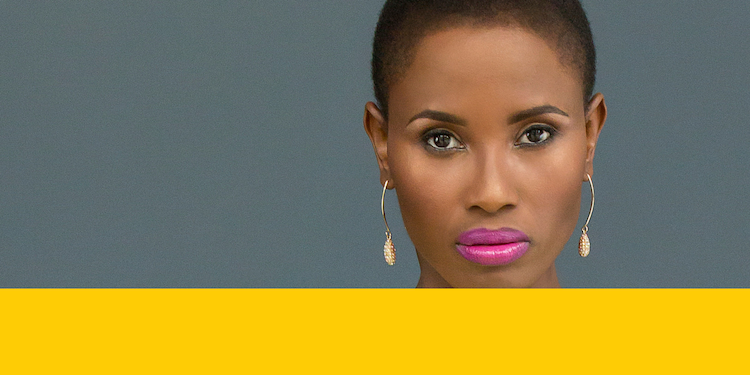 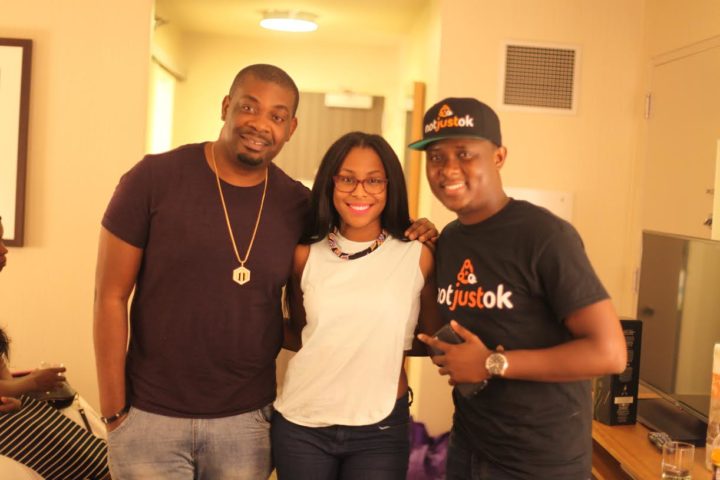 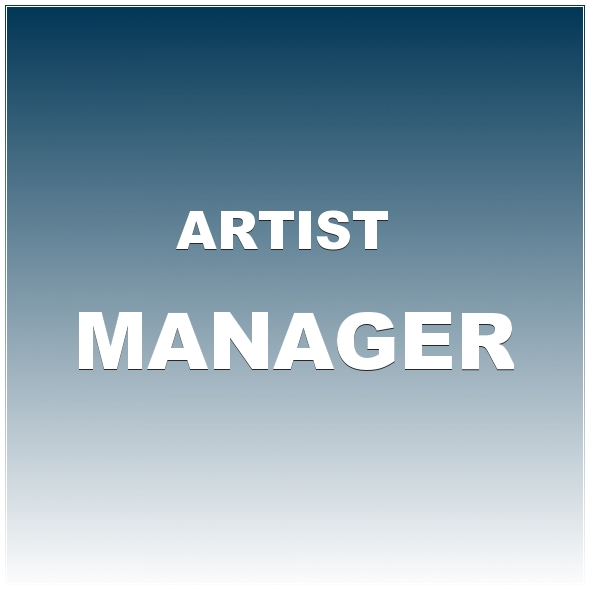 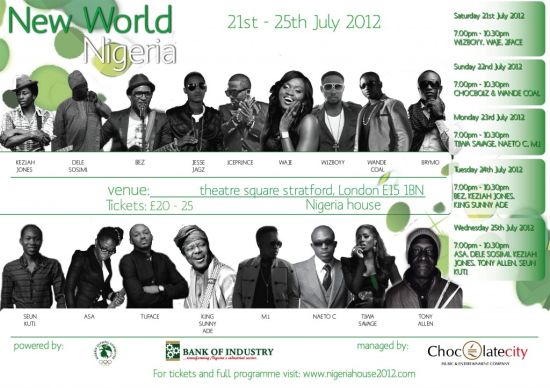 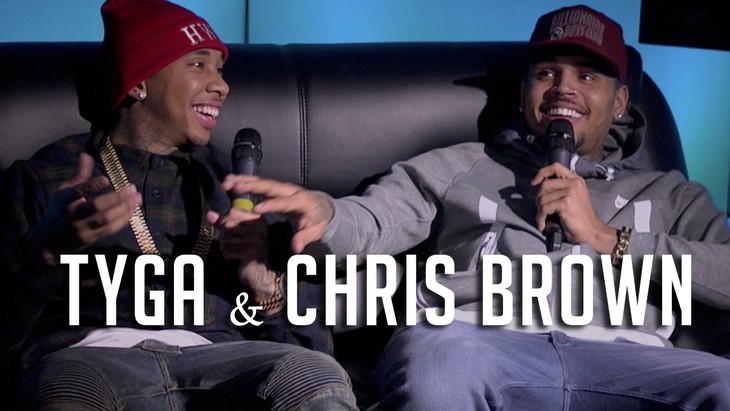