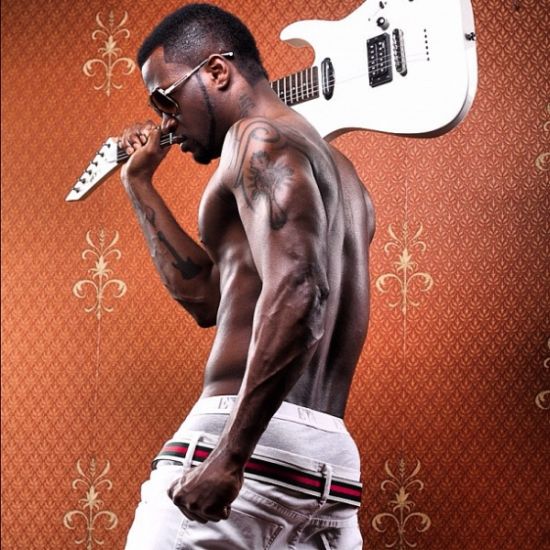 Peter Okoye, ever the attention seeker, shows a disingenuous attempt to “defend” Tiwa Savage by taking to twitter to support her ‘Wanted’ video and encourage her to do whatever she feels like when it comes to her music presentation “culture or no culture.” He calls her fans who have an issue with her dressing “hypocrites.” About the only hypocrite here is Peter. Under pressure of culture, he has folded numerous times to count with his family and personal affairs that he puts out in the public domain.

Also, in numerous interviews to count, this same Peter has maintained that the key to success for him and his brother is “giving the fans what they want.” In fact, when he has been asked about the rigid formula P-square has stuck to over the years in churning out singles, he has maintained the same statements. Yet, here he is telling another artist to essentially go with her feelings and ignore what her fans want.

I also find it suspicious and very characteristic of Peter Okoye’s ever insatiable appetite for attention that he would do this after the ‘Wanted’ disapproval drama of Tiwa’s fans is dying down. Why the need to resurrect the issue and defend another man’s wife. Last I checked, his woman needs a lot of defending in the public eye and among his family members, thanks to his poor portrayal of her over the years.

Peter, I don’t think Tiwa or T-Billz need you to defend Tiwa. As a matter of fact, T-Billz just recently took to his instagram page to reassure and reaffirm Tiwa his promise he would make her star. He has brought her this far and by the look of things, is not relenting anytime soon with his “African barbie.” My advice Peter, park well for corner, abeg.

Artists, careful of those who give their fans what they want , but when it comes to you, advise against you doing the same towards your fans and fan base.

My 50 kobo for all it’s worth. Check out T-Billz’s promise, revisit my discussions on Tiwa’s ‘Wanted’ video with our special guest Attorney Unwam Oduok, a Family Law & Business Law attorney with EBITU LAW GROUP, P.C. in podcast below starting at mark 32:00.

“Ok… And dats Beyoncé but some keep complaining about Tiwa.. Their husbands aren’t complaining so pls let them flourish.

She gets worshipped for doing this but our own Tiwa hasn’t even come close and the hypocrisy comes flying from all corners. Abeg @officialtiwasavage keep tasting and chopping ur money.”

Did I add that he posted one of his own pictures of his toned body? Too bad he needs to use Tiwa for attention.

T-Billz’s Reaffirmation to Tiwa to Make her a Star (Thanks to AML reader LDK who brought my attention to this image). 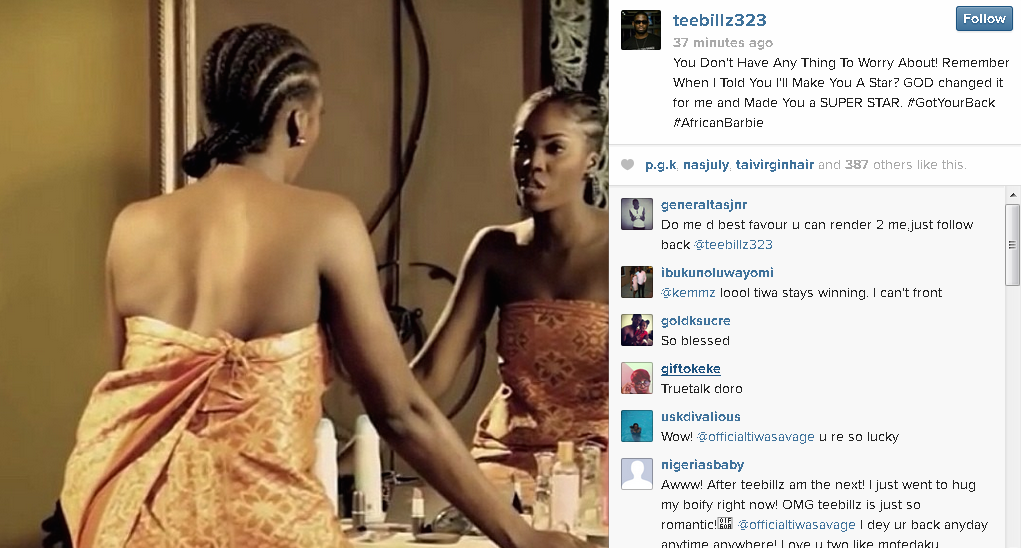 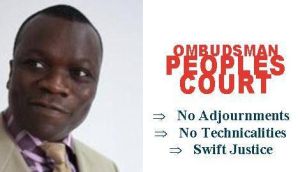 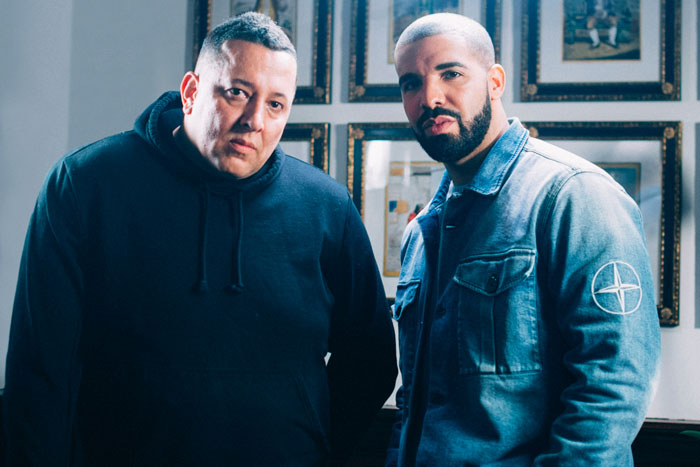 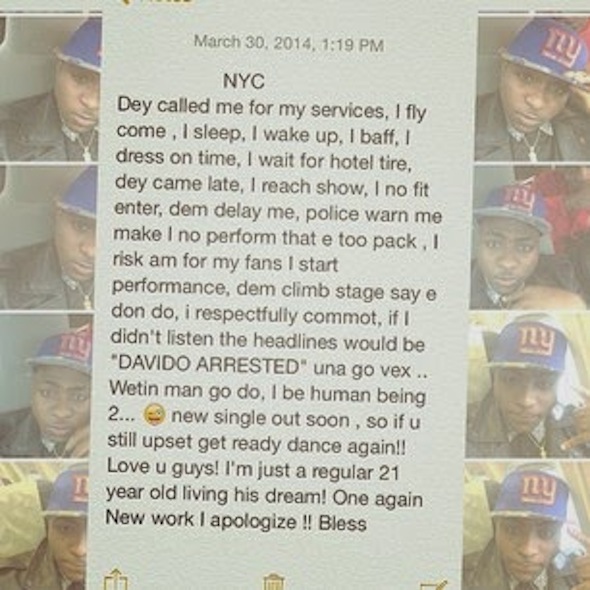 The Davido Troubled US Tour: Can Nigerian Concert Promoters in the USA Just Get it Together Already? 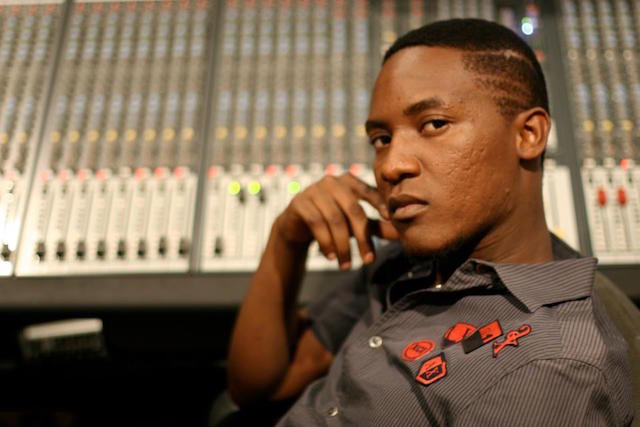 Video: Jesse Jagz Looks so Good! Explains True Reason he Left and why he has Returned to Chocolate City