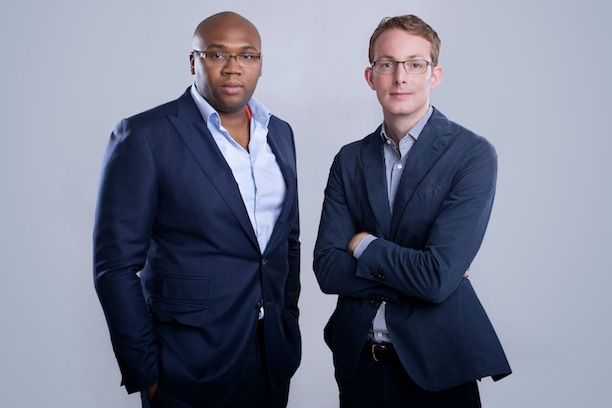 Happy New Year AML People! If you are subscribed to AML’s email newsletter, then you know and received notice late December that I was taking my annual break and would return at the end of this month.

Folks, we are officially ready for takeoff, and if you haven’t subscribed to the newsletter, you really should. Be a part of our community and enjoy the many exclusives I simply do not share here on the site.

If you have followed the company from its inception, then you know Jason Njoku, the other co-founder, who is of Nigerian heritage, has a blog where he avidly blogs and has made it clear, in no unequivocal terms, that Gotter is a best friend. In addition, beyond being best friends, the two teamed up with Jason Njoku’s wife Mary Njoku to launch SPARKS, a company that invests in African startups. So, it is eyebrow-raising to read in the interview Gotter granted to Forbes.com, his explanation that he is leaving IROKO to invest in African startups. He is already investing in African startups and has a successful track record to show for it: Mark Essien’s Hotels.ng, among others.

Folks here is the deal. No matter how great you might think your relationship is with a friend, family or another relative, when you go into business together, your relationship will be tested in ways you never thought possible. In addition, you will discover leadership styles or other characteristics that may not agree with you. It, of course, goes both ways.

So, from a legal standpoint, you should always anticipate for a termination of a relationship and plan for that in the onset of the formation of your company through your founder agreements.

Discuss, when the going is good, the following:

The above are just a few areas to explore and of course, you want to do so with the advice of an attorney.

Enough for now. Read an excerpt of the news story below:

“Bastian Gotter is the co-founder of Iroko, the VC-backed African entertainment and tech company that has single handedly changed the face of Nollywood content distribution. In mid-2010, when he seed-invested in his friend’s idea to sell African movies online, Gotter had no idea of how big the media empire he would go on to build, would be. That friend was Jason Njoku, Iroko’s CEO, whom he had met whilst studying at the University of Manchester.

Gotter’s initial seed investment of $150,000 for a 50% stake of Iroko in 2010, as well as his shrewd move to bring the newly licensed Nollywood content onto YouTube via an official partnership, saw the company grow exponentially and attract the attention of US-based VC, Tiger Global. The company closed on Series A funding of $3M at the end of 2011, Gotter left his job as a London-based Oil Trader at BP and moved to Lagos to take the role as COO / CFO. Today, the company names Kinnevik, RISE Capital and Canal+ among its investment partners and has raised over $33m over a number of rounds. The company also boasts a global film distribution network, a film production studio called Rok, and last year launched two linear TV channels, Rok on Sky [UK] and Rok on DStv [Africa].”

–Forbes.com has the full story.

~Cheers,
Ms. Uduak
UPDATE: See full press statement from IROKO, Jason and Bastian. It doesn’t change my view and analysis on this issue i.e. something went awry with the relationship with the two, among other things. However, I believe they are going about it the right way in having a respectful parting of ways and I wish Gotter the best on his new ventures. Change is always guaranteed. That is a fact of life.
________________
OFFICIAL PRESS STATEMENT

Monday 30 January 2017. Lagos, Nigeria. The board and executive team of iROKO, today announces that Bastian Gotter, the company’s co-founder and original seed investor, is moving on from his role as COO/CFO, after four successful years at the company. The changes will take effect as of January 2017, with Gotter’s replacement, Lauren Miller, taking up the role of CFO from the company’s London office.

During his tenure at the African entertainment and tech company with his co-founder, Jason Njoku, Gotter has been pivotal in the company’s meteoric growth, having raised an additional $33Mn from new and existing investors, and has also overseen key organisational infrastructure and built out a number of the company’s tech functions. In conjunction with his work at iROKO, Gotter and his business partner, Njoku, have seed invested in Lagos-based tech start-ups through Spark, their $2.5M investment platform. Together, they have invested in and worked with some of Nigeria’s hottest technology companies, including Hotels.ng and ToLet.com.ng, both of whom have gone on to raise additional investment rounds.

Following his passion for investing in and building companies in Africa, Gotter will now apply his considerable expertise in the sector to working with start-ups across  Africa. Gotter says, “I leave iROKO in the knowledge that the company has a strong vision and a solid management team to execute it. iROKO’s relentless focus on riding the macro trends of high-quality local content and mobile in Africa will drive it to become a massive consumer success and I’m proud to have been there from the start.”

“My departure is bittersweet; naturally, I’m sad to leave the company that has been central to my life for so long, but I couldn’t be more excited to embark on a new journey, searching for and building up the next wave of truly exciting African tech companies.”

Jason Njoku,  CEO and co-founder adds, “iROKO would not be the company it is today, without Bastian’s seed investment and faith in me to ‘figure out Nollywood’. In 2010, Bastian put his money where my mouth was, and together we embarked on the huge adventure of building an African entertainment brand that has changed the face of media consumption on the continent forever. This is no small feat.

“Everyone at iROKO, the board, and our investors, thank him for his unswerving commitment to helping build iROKO, and we wish him all the very best on his new journey. The companies he goes on to work with and invest in will find an experienced, dedicated and shrewd partner”.

In 2010, Gotter invested $150,000 for a 50% stake in iROKO, and later, when the company closed on Series A investment from Tiger Global in early 2012, left his role as a London-based Oil trader at BP to relocate to Lagos and take up the reins as iROKO’s COO and CFO. Replacing Gotter will be Lauren Miller, a corporate finance heavyweight who brings with many years of experience in top roles at Millicom, Paramount, Vodacom, JP Morgan & Chase and Warner Brothers.

Gotter concludes,“From my very first cash transfer for Jason to jump on a plane to Lagos to figure out the Nollywood distribution model, to the company we’ve built together today, it’s been an almost indescribable journey. I’d like to thank Jason, and the entire iROKO family, for all that iROKO has given me”. 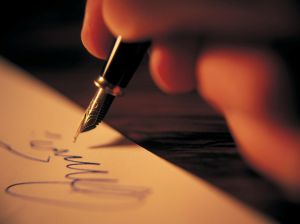 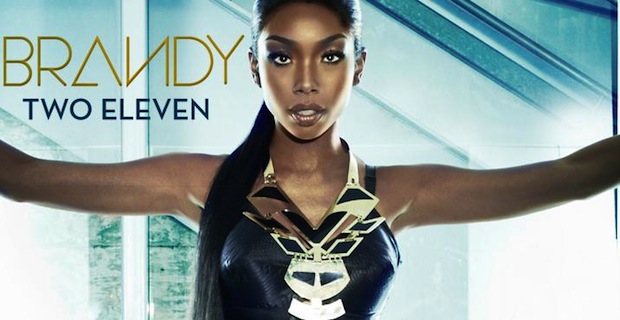 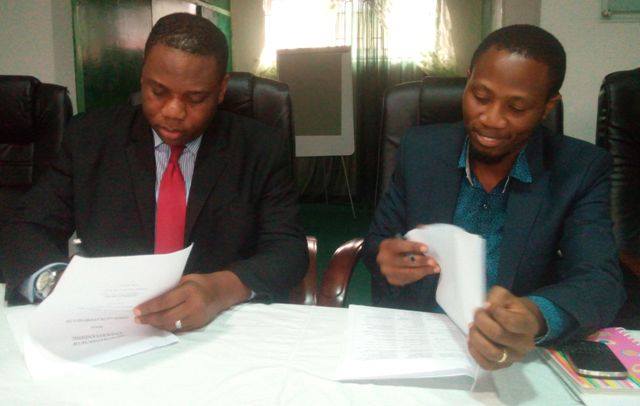 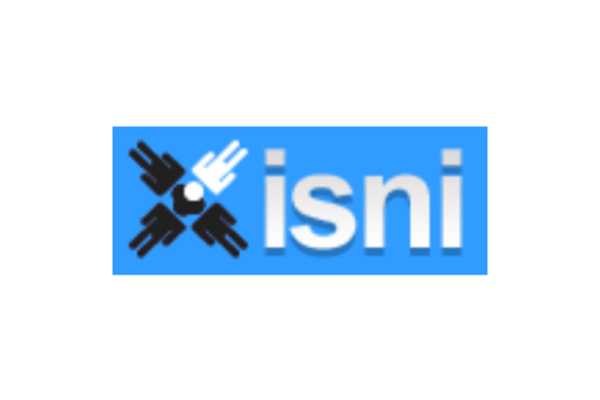 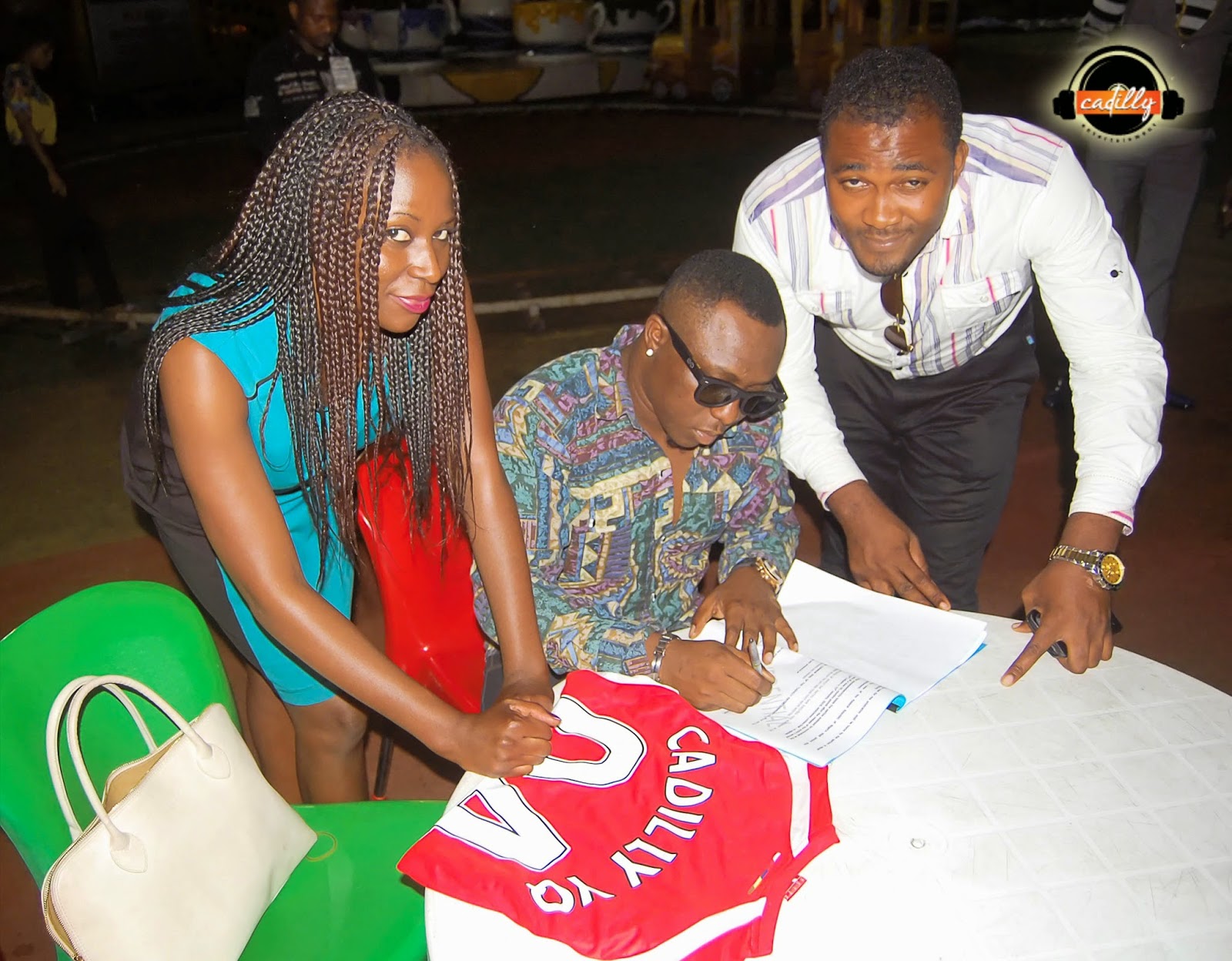 Lynxxx Utunu Change Your Parade, Is it by Force to Rap?