What this means is that music fans can expect to hear and explore the best music Africa has to offer; through curated playlists showcasing works of its legendary and hottest musicians.

“We are very excited to be joining Apple Music as a featured curator, reinforcing our bouquet of stations as the leading music tastemakers in Africa and beyond,” said Ubosi in a statement to the press. “It also means that users worldwide can discover the vibrant African music genres that are increasingly being consumed by Africans.”

Nigerian and African music is enjoying an unprecedented global resurgence, which is in turn attracting diverse entertainment and technology companies like Apple.

All Megalectrics curated playlists are now available to members of Apple Music. 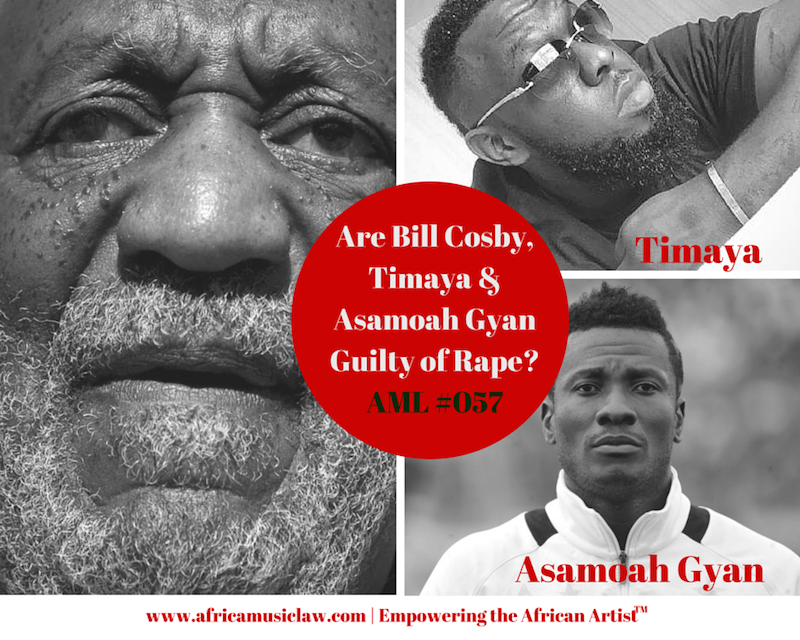 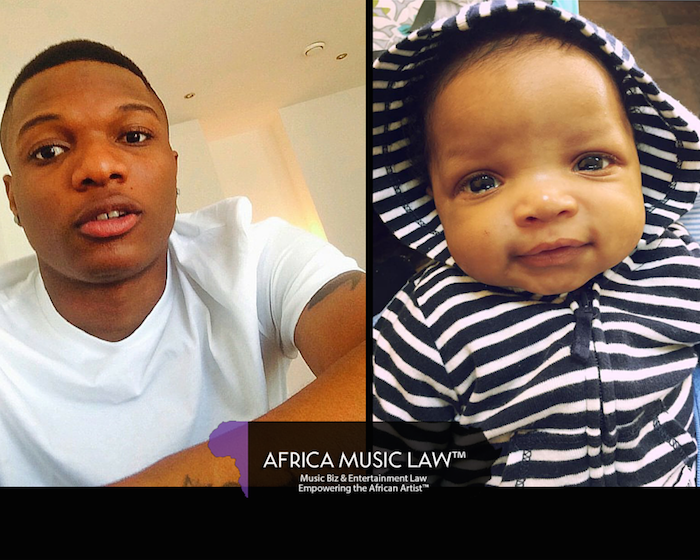 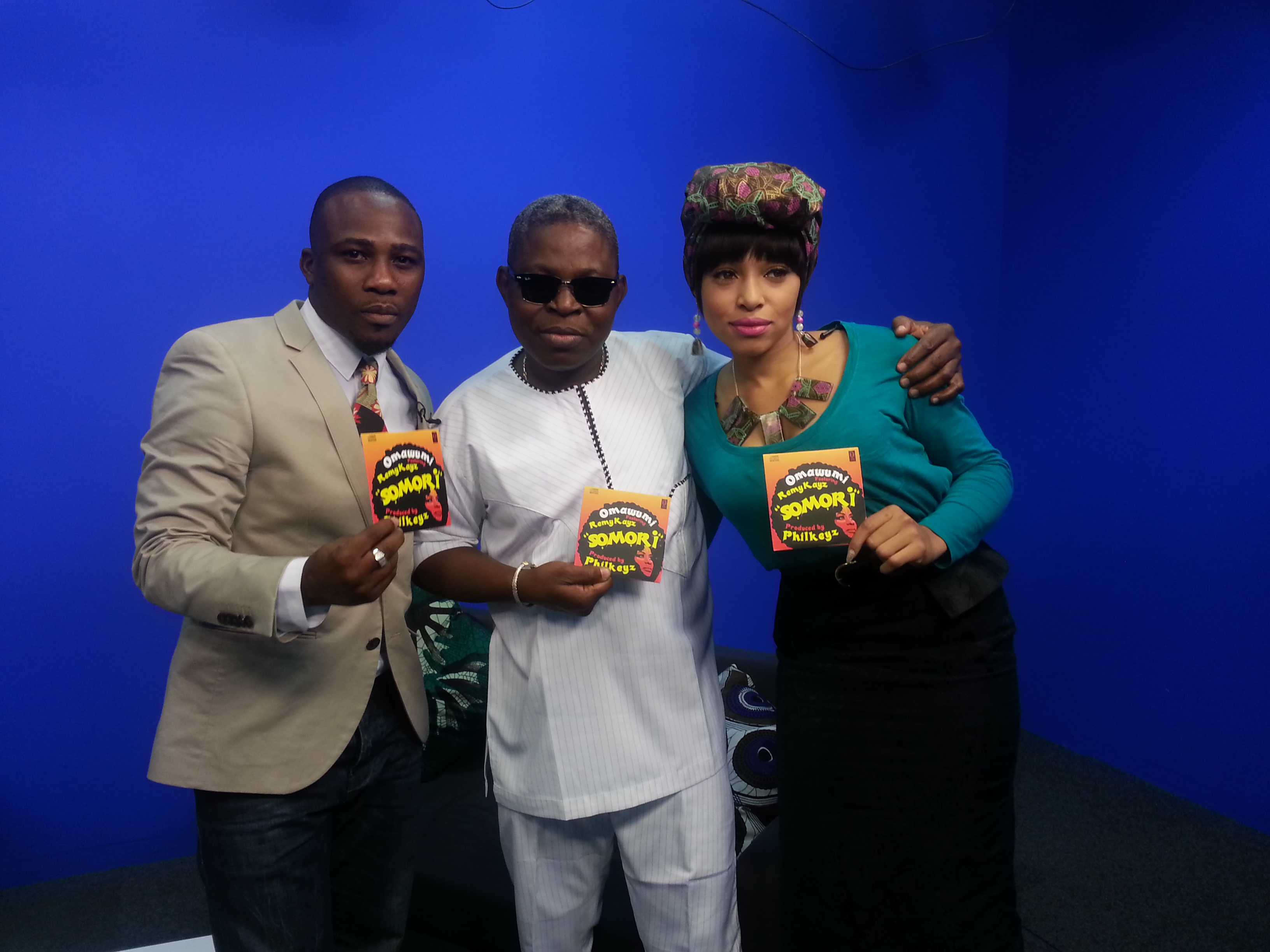 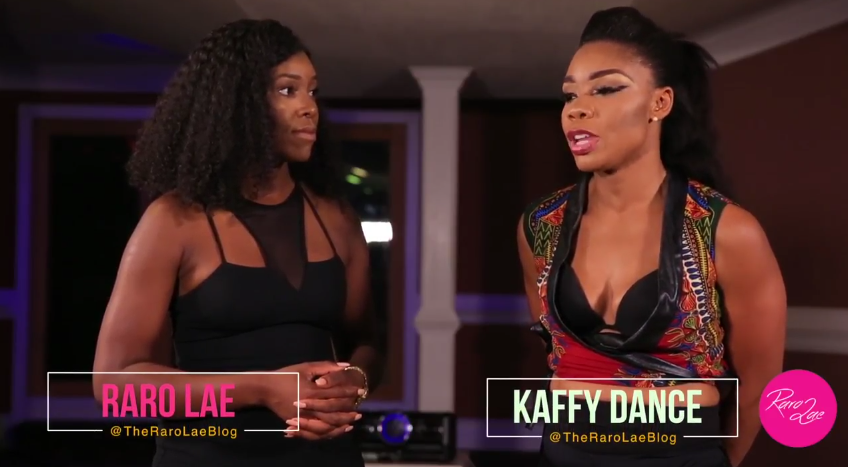 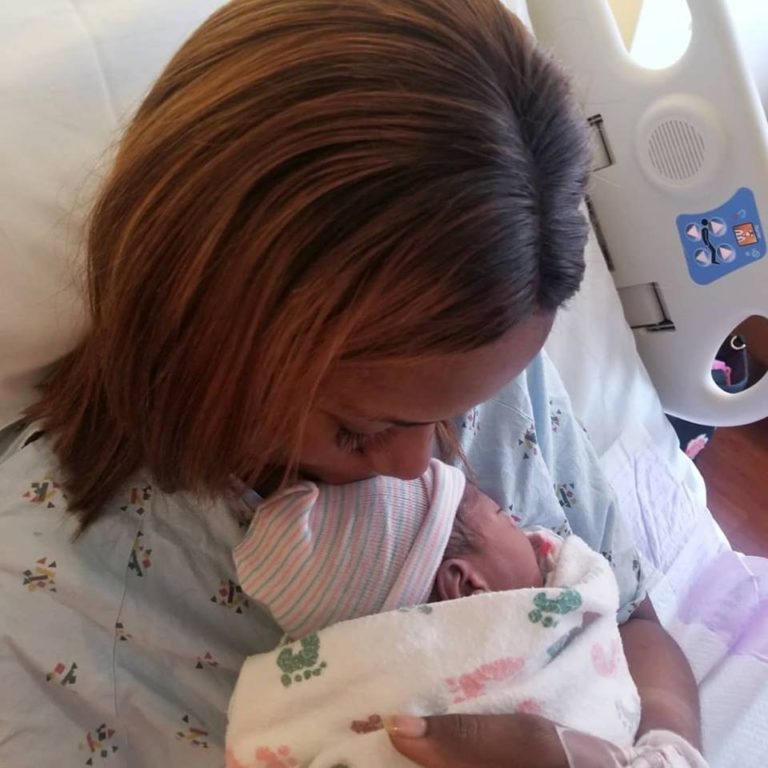