Last week Friday I reported that Damini Ogulu aka Burna Boy had been arrested, interrogated, and detained, thanks to a public service announcement, from Lagos State Police informing of this fact. Today, Burna was arraigned in court, and according to Vanguard Nigeria, he pled “not guilty” to a two-count charge of conspiracy and accessory to the armed robbery of Abiye Jimbo aka Mr. 2Kay.

“On Monday, Burna Boy was brought to court in a Tshirt and blue Jean trousers. Moment he was arraigned on a two count-charge, bordering on ‘accessory after the fact’ and ‘conspiracy’ brought against him, he pleaded not guilty…” – Vanguard Nigeria

The prosecuting attorney representing Lagos State is Peter Nwangwu. Burna’s criminal defense lawyer is Bright Idahosa. The specific criminal codes that Burna is alleged to have violated is sections 411 and 415 of the Criminal Law of Lagos 2011.

I called the charges prior to the actual arraignment and discussed them here on AML. See AML archived discussions below.

What happens now? Well, at this point, you should expect the prosecutors to send their investigators to begin interviewing potential witnesses and collect evidence to mount their case against Burna. Expect them, also, to make a plea offer to Burna. This means they can skip a criminal trial altogether if they ask Burna to plead to the charges or a lesser crime, and he agrees.

On Burna’s side, expect his criminal defense lawyer to also send investigators to talk to potential witnesses, and to gather evidence, to mount his defence. Also, expect the lawyer to discuss the plea option given by the DA with his client, and for Burna to decide if he will reject the offer or take the plea.

In my opinion, and as indicated several times on this blog, Burna needs intervention. He needs intensive therapy and a whole rethink on his approach to life issues. His current approach is simply unsustainable and will cause him a lot of monetary and emotional damage in the long run, and if not careful, his freedom.

I would also replace many of his team members. He has to have persons in his camp who use more common sense than he does and are unafraid to say “no” to him. 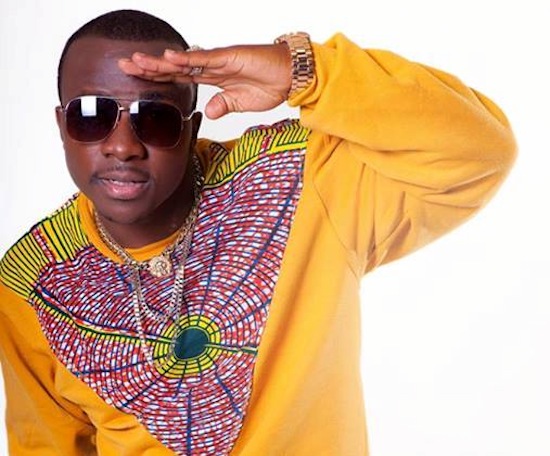 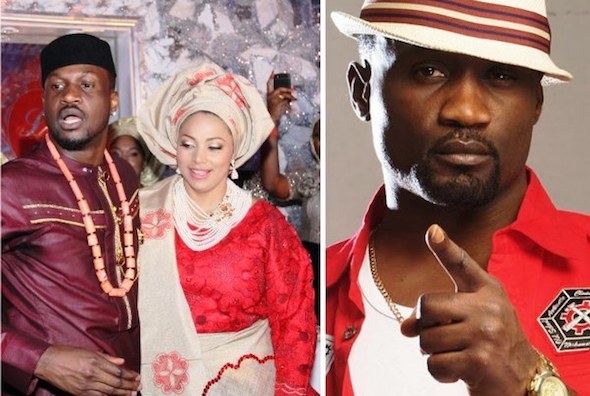 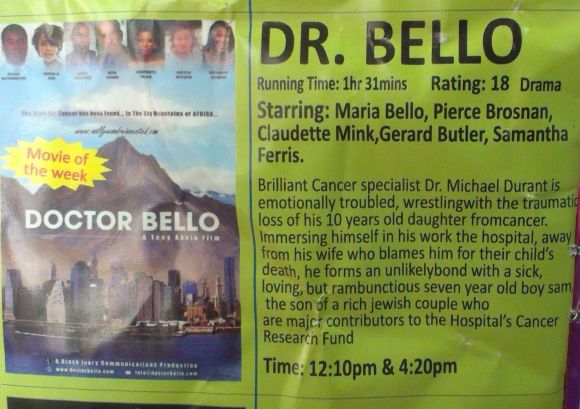 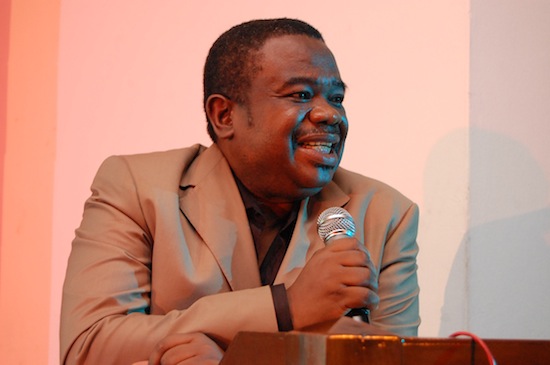 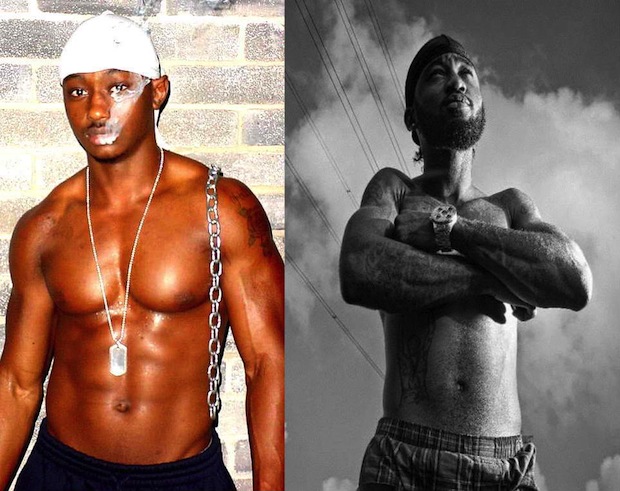