Celebrities Behaving Badly (CBB) is a category on AML launched in April 2012 that gathers the foolishness on social media involving entertainment and uses it as a way of discussing, primarily, public relations and branding for artists. On to today’ s post…

In recent times, there was breaking news of slave trade occurring in Libya. Yes, humans selling fellow humans in the 21st century. As many reacted to condemn the acts and the Nigerian government stepped in to aid many of its citizens who were captured and sold into slavery, eLDee, an artist and music business owner, reminded Nigerians to not limit their anger and outrage to what was going on Libya. They needed to also look within themselves at the slavery and inhumane conditions they treat their house helps, many of whom are children.

It is a topic I have discussed on AML too numerous times to count, and I was happy to see it get even more visibility when eLDee addressed it. The ill-treatment of house helps which includes gatemen in Nigeria rears its ugly head again. This time, through a Nigerian celebrity Bobrisky.

Bobrisky, according to Wikipedia “is a Nigerian internet personality, crossdresser and entrepreneur who is known for his social media skill most notably with the use of Snapchat, a social media application.” 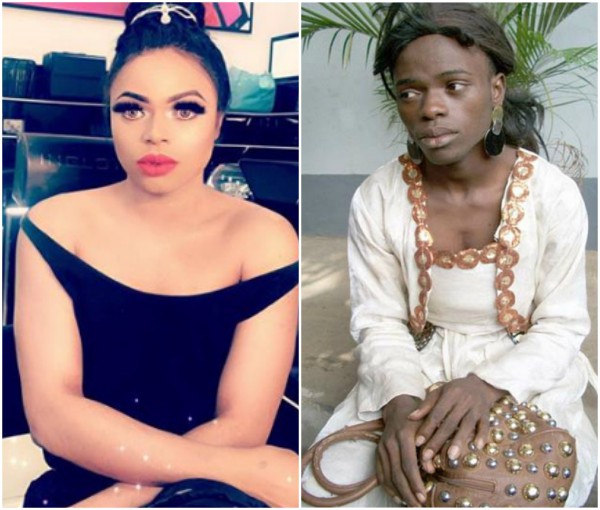 A couple of things missing is that he is a walking contradiction in terms of the values that many Nigerians claim to hold so dear to their hearts. For starters, we are all very familiar with Dencia who is known for her Whitenicious cream. Nigerians cremated Dencia with insults for the bleaching/whitening of her natural skin tone, yet, for whatever confusing reason, hail, and support Bobrisky. It is baffling. Another baffling thing is how Nigerians quickly tag women for dressing in revealing clothing or having a high sexual body count as “ashewo” (prostitute), yet praise Bobrisky as he openly shares his sexual escapades with married men. Some even pay him to “spill the tea.” Go figure.

Whatever the case, specific to the issue at hand, here is why I believe Bobrisky’s action towards his house help, in this instance his gateman is shameful. Here are the alleged facts:

I won’t even address the issue of non-payment, taking money that does not belong to him, and exploitation of Jacob by Bobrisky. It is pretty clear that is unfair if the facts are true. My focus is on Bobrisky’s action of not letting Jacob go see his father. If it is true, then it is unacceptable. This is especially egregious because Jacob claims Bobrisky raised funds from the public for his father but only gave him 60,000 Naira (roughly a little over $100.00 at the current exchange rate) which was not enough to travel to see his father.

It is one thing for people to be entertained by Bobrisky’s colourful personality, it is another thing for Bobrisky to realize entertainment or being an entertaining character doesn’t mean you treat people inhumanely, especially your house helps. There is no reason why Bobrisky should have prevented and discouraged Jacob from visiting his father, and worse take the very limited resources he had to do so.

You would think Bobrisky would know and do better. What a shame.

Jacob’s plea for help to the public 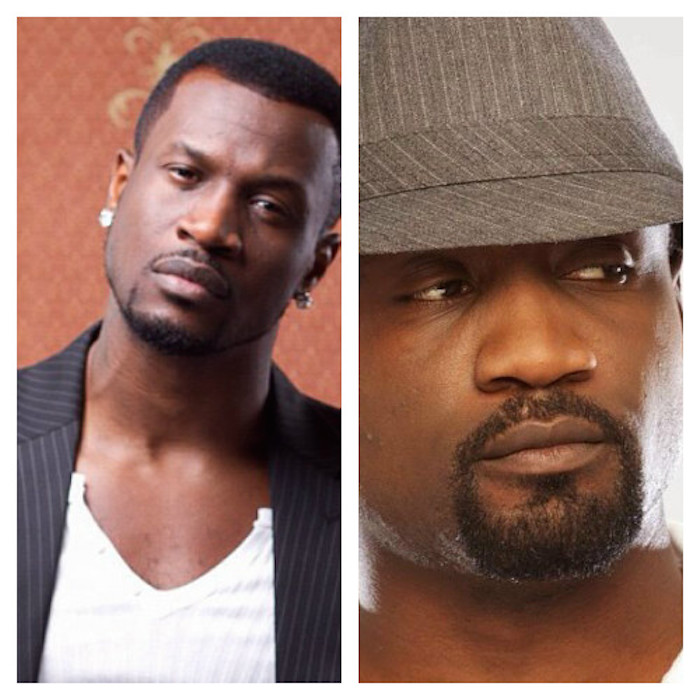 In the Bitter Feud Between P-Square and Jude Okoye, Peter is Right. Jude Should Step Down as Manager 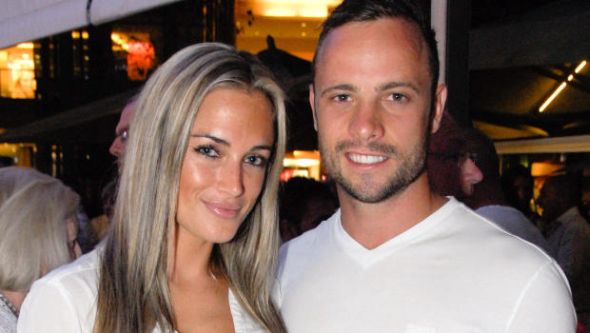 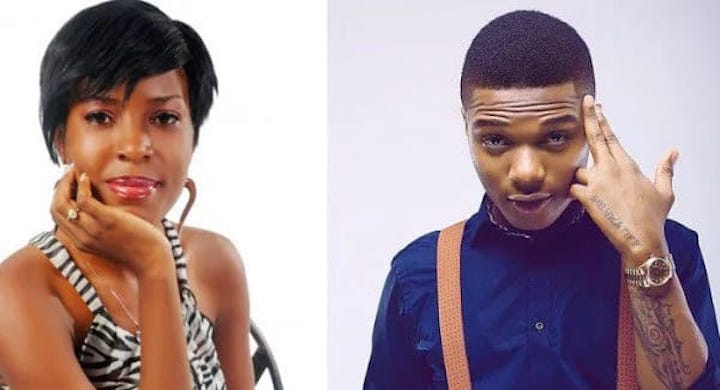 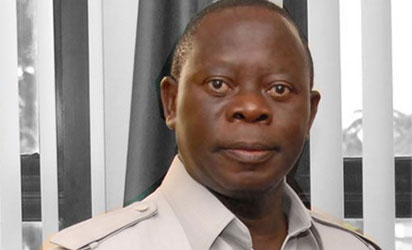