Skip to Content
Home / Music Business / Amoshine: Will Charles Okocha’s use of “Igwe 2Pac” in the U.S. become an issue for 2Pac’s estate?

When most of the African diaspora first got introduced to Actor Charles Okocha through an Instagram video, we thought he had a mental health breakdown. He was crying, seemed to be hyperventilating, and kept repeating “Amoshine when Amoshine.”  This seeming mental health breakdown went viral until the actor came out and set the record straight that it was just some joke.

However, seeing how viral the chant went, Okocha decided to seize the economic opportunity by breaking into the music industry and selling recorded music. He turned his meltdown into a hit single, and then went straight for live entertainment income with selling branded “Amoshine” merchandise (t-shirts, hats etc). As if that was not enough, he decided to drop a music video to promote the single. The result was African promoters in the diaspora inviting the funny comedian on a U.S. tour.

Okocha’s type of comedic expertise is taking on the persona of an American hip-hop gangster and mimicking the characteristics, language et al.

It’s an act he does so well.

However, now that he is playing in U.S. and European waters, will his use of 2Pac’s name become an issue? Let’s keep watching. 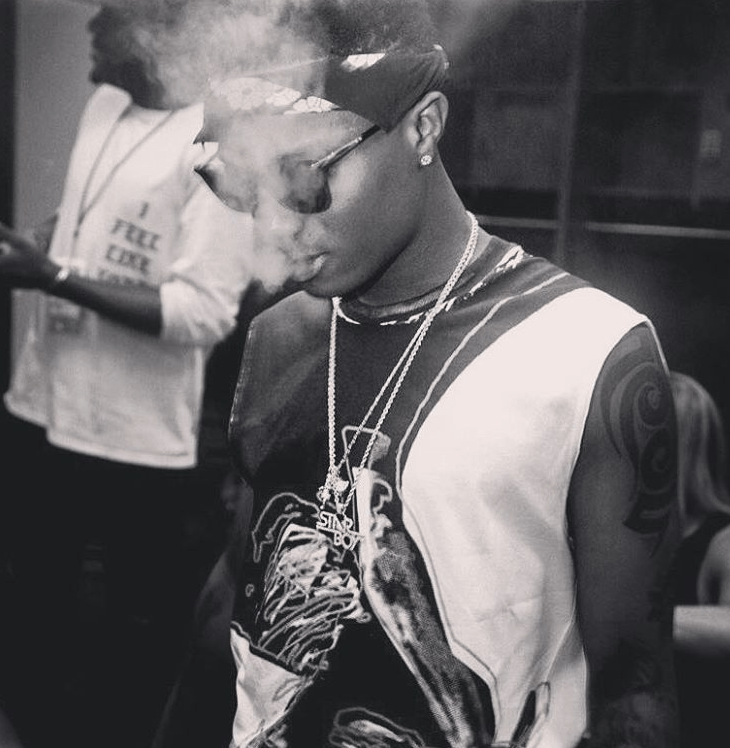 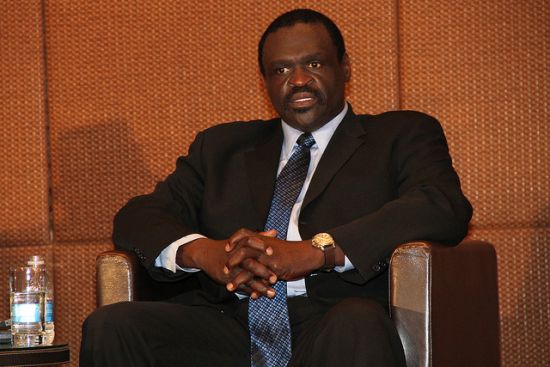 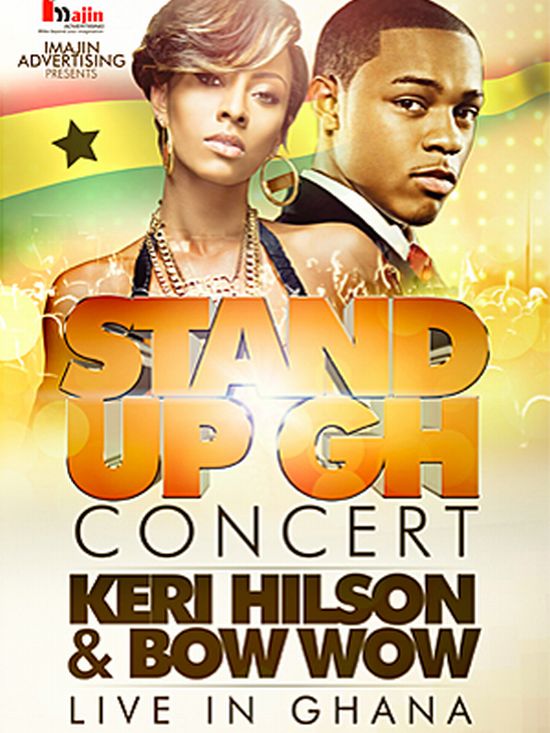 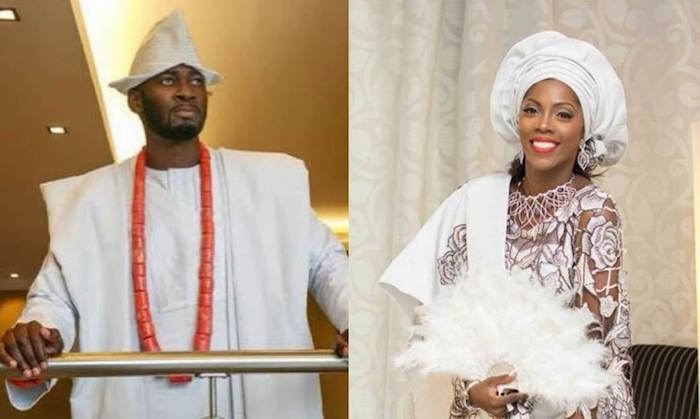