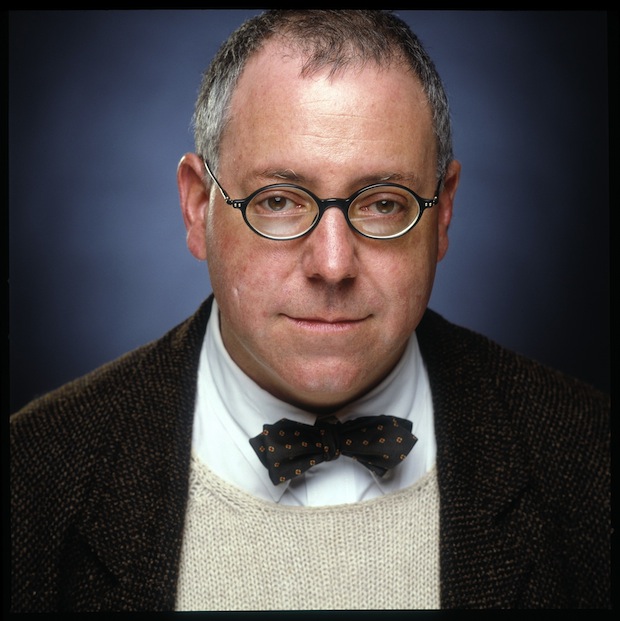 CEO James Schamus who, according to Shadow & Act, was instrumental in finding a home for the Fela kuti project, has been kicked out of the business he co-founded. His exit may, per the aforementioned site, may potentially affect the future of the Fela Kuti project. A quick note on this forced exit for all AML entrepreneurs. Folks, it is not uncommon to find those who build a company get kicked out when investors get restless about the direction of the company. As the one getting kicked out, you’ve gotta come up with a plan and focus on what the future looks like for you, you also have to make sure you have your extremely great attorney help you with the right agreements even before this situation occurs to protect your interests.

It’s a mean world out there. You don’t want to walk on eggshells but at the same time, you gotta be prepared and also understand your game plan in all you do because anything can happen, including getting the rug pulled from under you. It is what it is.

“After co-founding Focus Features 11 years ago, CEO James Schamus was told by parent company Universal Pictures Wednesday that he no longer had a job. Universal chairman Donna Langley delivered the bad news to Schamus on in a face-to-face morning meeting in New York.

Employees at Focus, which has offices in New York, L.A. and London, were blindsided by the development, which was announced to the staff by Focus prexy Andrew Karpen.

With FilmDistrict chief Peter Schlessel succeeding Schamus in January, the three-year-old distributor will be absorbed by Focus, which will relocate its headquarters to L.A. from New York. Focus’ Gotham operation, which employs 44 people, is being shuttered. It has not yet been decided how many of those staffers — including Karpen, who has agreed to stay on through the transition – -will be let go as a result, or for that matter how many of Focus’ total 104 staffers (including 43 in L.A. and 17 in London) will also lose their jobs as a result of the reconstituted company.

A Universal spokesman said it has not been decided whether Focus’ London office will also be shut down.

FilmDistrict will no longer be a brand unto itself but will rather live on solely through its existing library titles.

Universal officials also said that it is not yet been decided whether Focus or FilmDistrict will release FilmDistrict’s next two titles, “Oldboy,” directed by Spike Lee (Nov. 27), and “That Awkward Moment,” starring Zac Efron (Jan. 31), but Focus will distribute “Selfless,” a sci-fi adventure starring Ryan Reynolds (originally slated for Sept. 26, 2014).

Neither Schamus, Schlessel or his new boss, Langley, to whom Schamus previously reported, were made available for comment.

The shakeup at Focus is aimed at making the specialty distrib more competitive with its rivals, beefing up its slate with wider-release movies that have more commercial potential, say sources familiar with the strategy.”

Variety has the full story. 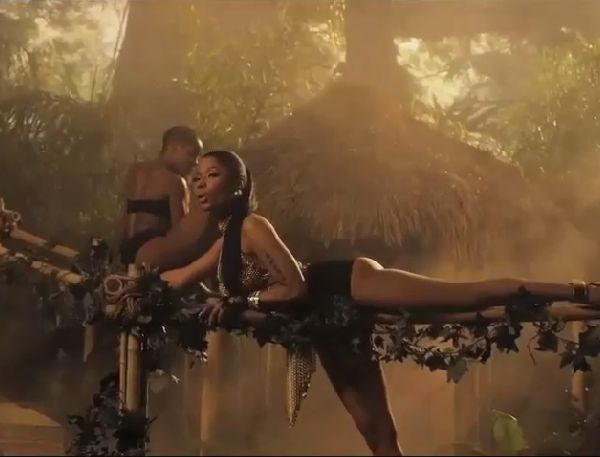 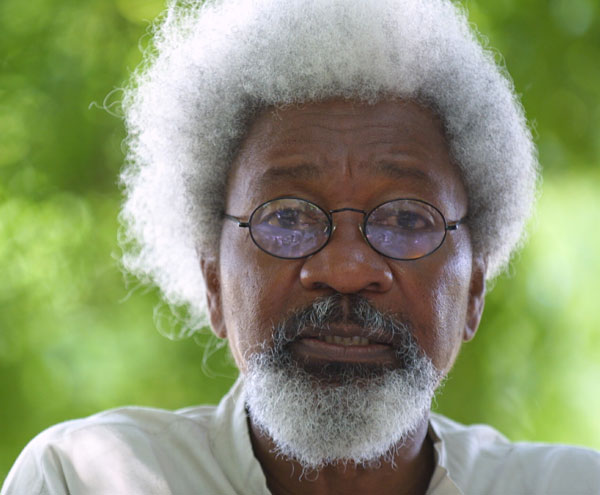 Industry News: NAIRA to Perform ‘Put Me On’ at the Zanzibar Houston, May 25th, 2012 @iamnaira 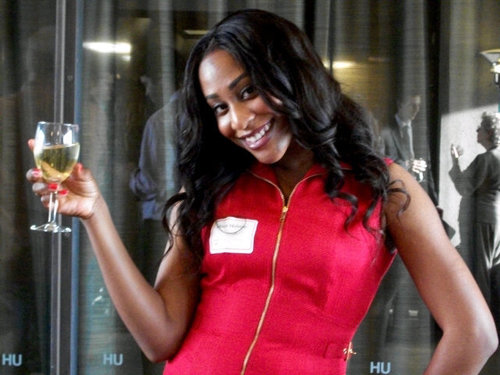 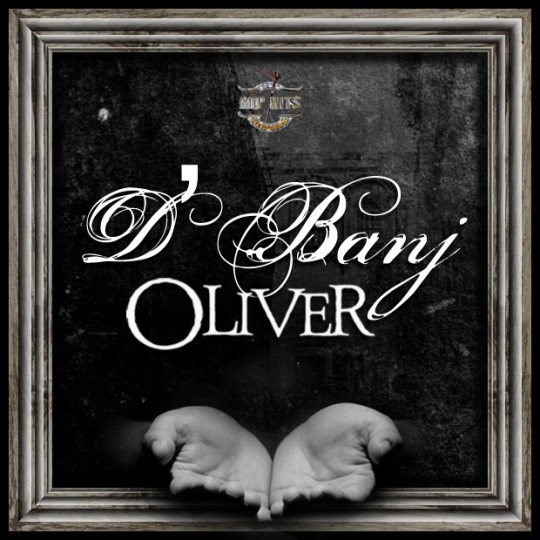