I continue to receive interesting heads up on  interesting shenanigans ongoing in the COSON camp. I will wait for it to play out in the public. In the meantime, COSON slams Brila radio station with a 1.41Billion lawsuit.

Read the COSON generated news below.

“True to its warning that no organization broadcasting music or sound recordings in Nigeria or communicating same to the public without a COSON license will be left off the hook, Copyright Society of Nigeria (COSON) has filed a 1.14 Billion Naira copyright infringement action against Brila Services Ltd.  The organization which owns the Brila FM stations in Lagos, Onitsha, Kaduna and Abuja was sued alongside its Chief Executive Officer, Mr. Larry Izamoje.

In suit No. FHC/L/CS/1391/13 filed on behalf of COSON by K. C. Okolocha Esq, COSON complained that the defendants continue to earn massive advertising revenue and make enormous profit from the unauthorized copying, communication to the public and broadcast of the musical works and sound recordings belonging to COSON members, affiliates, assignors and licensors and consequently the Defendants have continued to expand their capacity by setting up new stations across the country.

COSON also complained that the behavior of Brila which will not be accepted anywhere else around the world has led to the death in penury of many of Nigeria’s greatest music stars of all times whose creative talents were exploited to provide wealth for the likes of the Defendants while in most cases, nothing is left behind for the dependants of these music stars and not even money to give them a decent burial and that the many examples include: Late Sonny Okosun, Late Oliver De Coque, Late Stephen Osita Osadebe, Late Bala Miller, Late Nelly Uchendu, Late Christy Essien Igbokwe, Late Rex Jim Lawson, Late Ayinla Omoruwa, Late Orlando Owoh, Late Celestine Ukwu, Late Fatai Rolling Dollar etc.

Apart from accumulated royalties, COSON is also asking the court for general damages and perpetual injunction restraining the Defendants, their agents, privies or servants from the unauthorized copying, communication to the public or broadcasting any of the musical works or sound recordings belonging to the members, affiliates, assignors and licensors of COSON except with prior license of COSON.

The COSON Board had earlier warned that there will be no hiding place for copyright royalty defaulters in Nigeria as COSON is prepared to bring the full weight of the law on them.

Speaking, COSON Board member and NOW Muzik Boss, Mr. Efe Omorogbe had said, “we reviewed the compliance level with respect to music copyright royalty payments in Nigeria and came to the conclusion that while there are several users who have shown that they want to play by the rules, there are those who are playing games. They erroneously believe that they can conspire, delay and successfully confront COSON and continue the era of free music. They are badly mistaken and clearly do not understand the passion, total determination and zeal that drives the work of COSON. Those who are ready to work with COSON will find out that we are very reasonable and friendly. I however assure those who want a fight that they will badly regret the day they decided to engage COSON in a fight.”

Also speaking, another member of the Board and National President of Music Label Owners & Recording Industries Association of Nigeria (MORAN), Hon John Ewelukwa Udegbunam, said “the Board has instructed that we immediately begin a nationwide mobilization of the members and supporters of COSON for a historic show down with those who have shown no respect for the law and the rights of musicians and investors in the music industry. If they think we are joking, they will be shocked. We will implement the directive of the Board to the letter. There will be no retreat and no surrender.”

Star artiste and COSON Board member, Azeezat Allen also said, ‘the Board identified some in the broadcast industry who believe that they can employ divide and rule tactics and break the unity of the music industry. They obviously do not understand that this is a revolution. COSON has revealed to Nigerian musicians what is possible. The rapid growth of COSON has shown that we can successfully run a positive, professional, transparent and accountable organization in our industry. I know some musicians who have received over a million naira each as royalty from COSON in the last six months. Before COSON, they were getting nothing. This is therefore personal. Nobody wants to go back to the days of old. Those who may have decided to fight COSON surely miscalculated.” 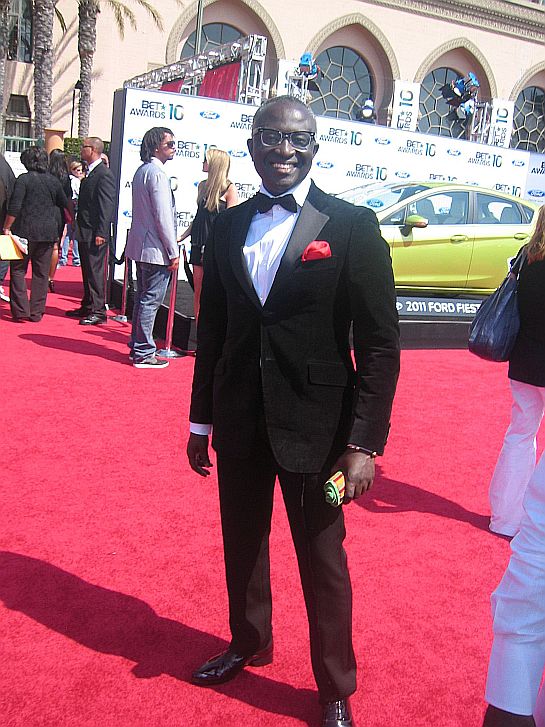 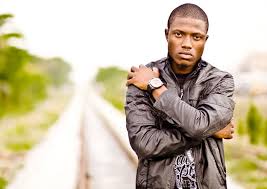 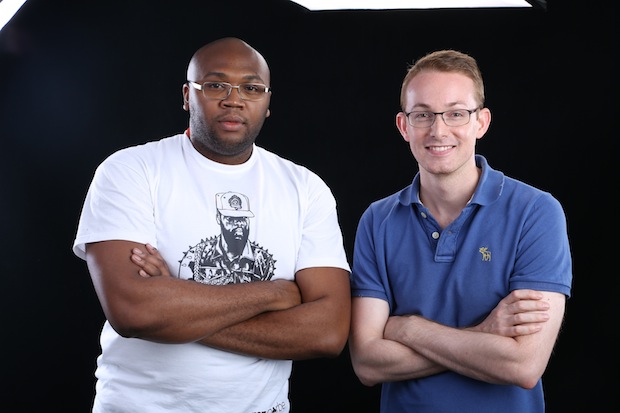 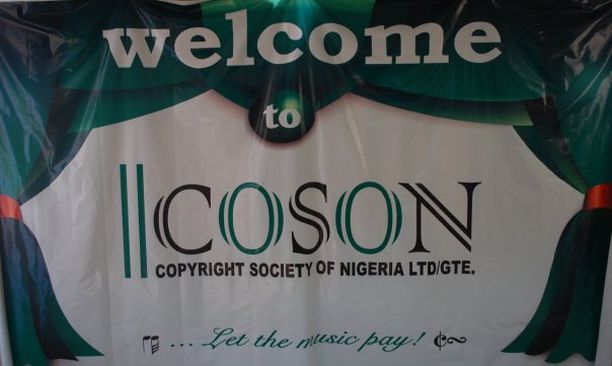 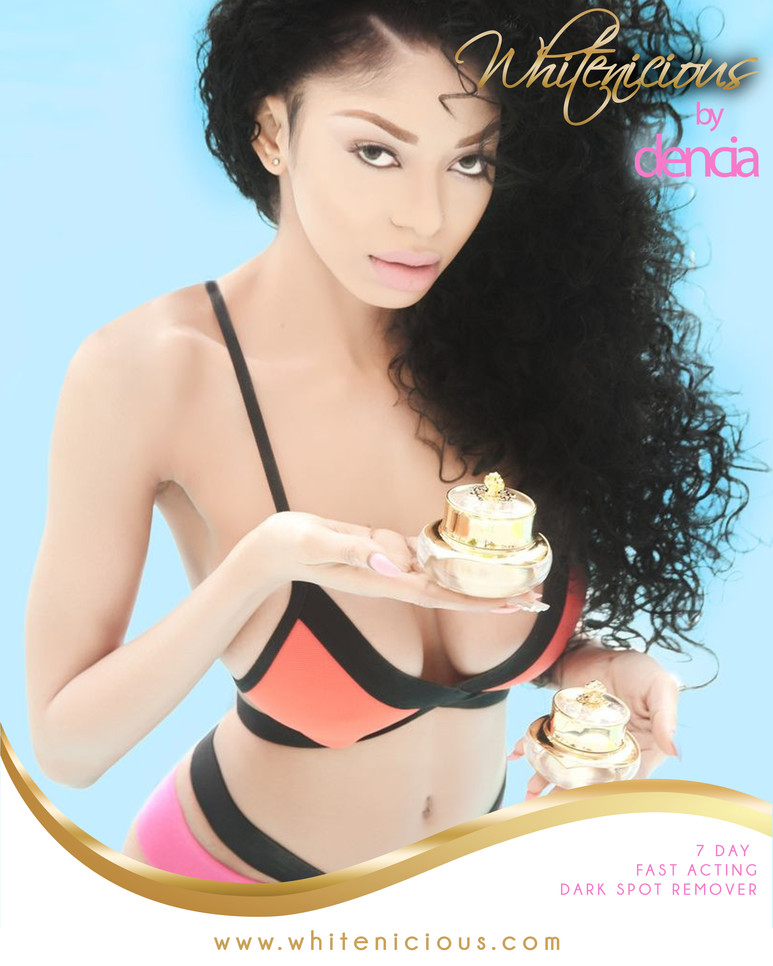 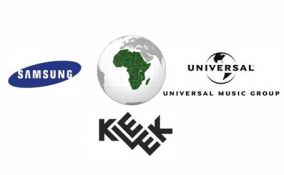