I became tuned into music video director Sesan Ogunro when he absolutely ruined the Tiwa Savage ‘Love me, Love me, Love me’ music video. Who does that? Who takes a ladies national anthem and shoots a video that has the masses screaming in frustration on how the video ruined the song? A music video’s goal is to market and sell the artist, not attract insults, ridicule and reduce the artist’s value and business opportunities.

I made it clear, during that time, my lack of appreciation for this music video director’s work, but limited it to that video. Subsequently, I have seen a lot more of Sesan’s work and once again, there is absolutely nothing to write home about specific to music videos. Do I think Sesan is a bad music video director, actually no. I just think he has not stepped back to really understand what he is good at, and focus in on the genre of music or type of artist and lyrics his style of shooting is best suited for.

Take for example the recent ‘Skelewu’ video he shot for Davido.

The facts are as follows: there is no dispute that the young hit maker Davido retained the services of Sesan to produce a marketable music video to match his hit single ‘Skelewu.’ There is also no dispute that Sesan produced the video. At issue, however, is the approval of that music video. Davido, for reasons known to him and his camp, did not release the music video to the world, even though it was complete and ready to go. Sesan claims Davido approved the video along with his team. Instead, somebody leaked the allegedly approved video to the masses. The leaked video is simply in my view, horrible. It is way below par and is not the kind of work a seasoned music video director should be churning out.

There is no evidence, however, that Sesan released this music video. There is evidence that when Davido saw the leaked video, he was upset, disassociated himself from the video and stated via twitter that he was, from the onset, unhappy with the video and would be shooting another one soon.

Davido did not mention names. He left things vague. Nevertheless, Sesan felt the need to defend himself so he released a statement stating that Davido was happy with his work product and approved it but took it a step further by saying Davido is allegedly immature and irresponsible if he put out false statements about Sesan. A couple of things and I will wrap this issue/topic up:

1. Again, the video that Sesan produced for the ‘Skelewu’ video was simply very bad, period.

2. Even if you take Sesan, Davido and my opinion out of the equation, the persons that really count i.e. the fans, have spoken and they overwhelmingly are frustrated with i.e “hate” the video and have been quite vocal about it. Therefore, if we look at the fans as the test measure of whether a music video does what it is supposed to do i.e market and sell the artist to the fans and attract new fans, Sesan, with all due respect, simply fell short of that task.

3. I fail to see why Sesan thought it wise to release a statement not only validating a substandard work as his work product, of which over 90,000 people have viewed the video and majority appear to have an issue with, but also calling his client names on hypotheticals. Why don’t you verify the so called “false” or “irresponsible statements” your client allegedly made before sending anything out.

Further, considering his client in his public tweets never mentioned his name,  I fail to see the need for attacking his client. His work cost the client an upfront large investment and did not do what it was suppose to do. Worse, the client is now forced to not only shoot a new video, but also deal with reputation/damage control caused by a result of Sesan’s work. How can Sesan not be tuned into this fact?

There is no issue of any defamatory/libelous statements made and even if one could argue there is, the sub standard work speaks for itself and so does the reaction of fans, media and blogs alike.

4. Finally, Sesan appears to be intelligent, and certainly very attractive, however both have nothing to do with the price of bread and the back lash his work created for his client, an unacceptable outcome in my view.

At the end of the day, while Sesan may be good with certain genres i.e. fashion commercials, among others, it just seems music videos to dance songs are just a bit too much for him to handle. It is nothing personal but what the facts bear. In this instance, there was a job to be done, it was not, in my view, done consistent with basic industry standards. The client was clearly unsatisfied with the work, and if we toss that out, the fan base and media were also unhappy and even crushed the client because of Sesan’s work product. Sesan, in my view, needs to return to the drawing board and not be so defensive about the situation. When the masses are saying, “hey! we really did not like this video” it can’t be that they hate you the artist or the director? Remember, the fans are the ones that have made Davido rich.

Sesan has stood by his work, that is fine. But perhaps, there are a few lessons to glean for the next time he makes the next music video to a dance song? Also, Sesan, is there a possibility of breaking away from those gothic, dark theme like back drops you seem to be so attached to?

I don’t see Sesan giving up his love for shooting music videos anytime soon. I don’t think he should if he truly is passionate about it. I do think he needs to understand himself more and what artists and lyrics best suit him to really showcase his skills and work. If I want a music video director that can shoot  my rock and roll songs, I think Sesan will probably be my choice. He just loves dark themes with his work. The same holds for gothic themed songs. For dance songs like Tiwa Savage’s ‘Love Me x3’ or ‘Davido’s Skelewu,’ his videos are simply not cutting it.

In fact, to me, they are simply unacceptable and a crime against the visual senses.

My 50kobo for all its worth. Over to you all. Your thoughts? How una take see the matter?

“My attention is drawn toward the chaos surrounding the release of the Skelewu video. Myself and my team shot the video for Davido in Nigeria and to the best of my knowledge my client and his team were very happy with the result, when they watched/ and approved the video.

If he has since had a change of heart, that is ok. I am not in any way responsible for the release of the video. I believe Davido and myself did a very good job regarding the video production and as a professional of over 10 years (,) I find it very irresponsible and immature if my client and his management publicly put out false statements/comments, in an attempt to tarnish my name, credibility and reputation.

I remain dedicated, humble, focused and as hard working as ever. Thank you to all my fans and industry professionals – Stay blessed.”

NOTE: By the way, the video has now allegedly been blocked by Audu Maikoiri’s Chocolate City and/or IBAKA TV on copyright grounds. *sigh* 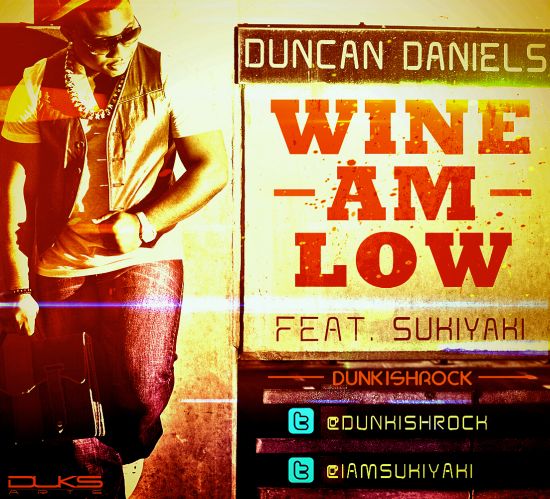 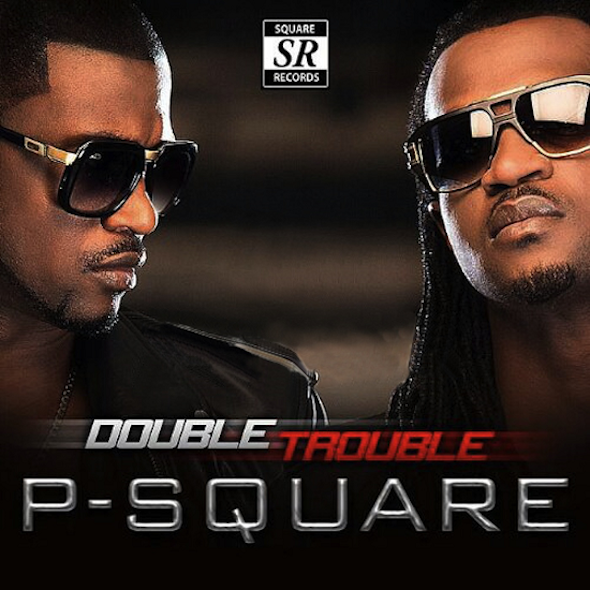 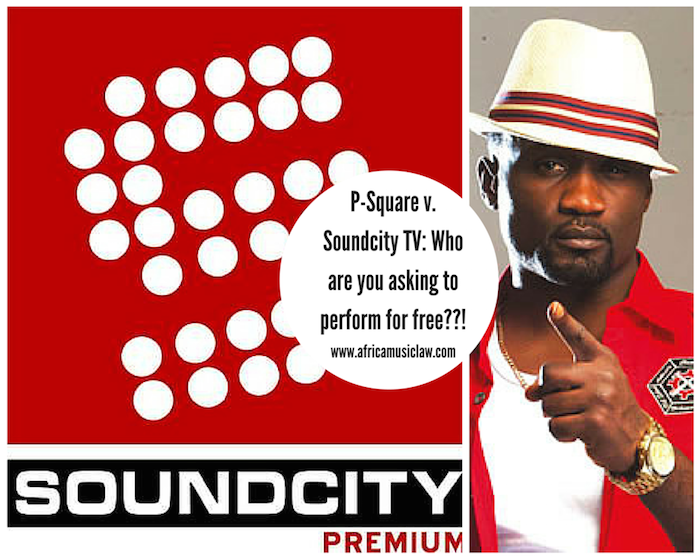 Ghanaian Celebrities Angry at Vodafone – “Why is Amber Rose Hosting Vodafone Event in Ghana When You Have Us?!” 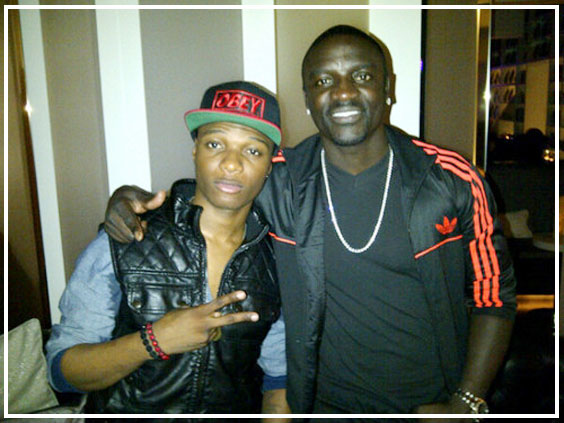