This interview with Drake conducted by DJ Semtex on the 38th episode of OVO Sound Radio has to be one of the most “epic” interviews I’ve listened to in a long time, from an artist standpoint, in the music business. It is comprehensive, insightful, intelligent, articulate, refreshing and just cool. I also liked the local (Canada) yet global feel Drake brought to the table and it helps me understand his success even more. I feel there was a lot he said that most immigrants can relate to and understand.I also like how Drake gets into the details on his thoughts on the Grammys, how he met Wizkid, accusations about ghostwriting and so much more. It’s a must listen, really.

Here are some excerpts:

Regarding Meek Mill and Ghost Writing: “You can interview Meek and ask him if it was worth it. I bet he’ll say ‘no.’ … That was a terrible, impulsive decision because you weren’t ready. I study the game and I’m a very calculated thinker. I’m sitting here thinking you’re ready for it. My mind was going 1,000 miles a minute. I’m thinking this goes so high up that I’m about to see the craziest sh*t I ever seen. I didn’t know who was going to be on a diss track with him or what he had ready. I thought this was three months in the making and I’m just getting blindsided. And then when I drop ‘Charged Up’ just to kind of see what the preparation level was, I realized you’re not ready.”

Regarding Nicki Minaj: “My biggest focus the entire time was, ‘I cannot disrespect Nicki Minaj or use Nicki Minaj in any way other than to lift her up.’ That’s not in my character. I didn’t go the route of calling him a bunch of terrible names. I just used wit and good writing, ironically enough, great writing, to win that situation.”

Regarding the Grammys: “I am referred to as a black artist. Last night, at [the Grammys], I am a black artist. I’m apparently a rapper even though ‘Hotline Bling’ is not a rap song. The only category that they can manage to fit me in is in a rap category, maybe because I’ve rapped in the past or because I’m rap. I can’t figure out why, just like I can’t figure out why ‘One Dance’ wasn’t nominated. There’s pop obligations that they have and I fluked out and got one of the biggest songs of the year. That is a pop song and I’m proud of that. I love the rap world and I love the pop community but I write pop songs for a reason. I want to be like Michael Jackson and artists I looked up to. Those are pop songs. I never get any credit for that. By the way, I’m speaking to you as a winner. I won two awards last night, but I don’t even want them. It just feels weird, for some reason. It just doesn’t feel right to me.”

Regarding Being Black in America and Racism: “The first time I really experienced (racism) was when I got famous and went to America. People would challenge me like I don’t understand how it works. ‘Oh, you’re Canadian. You’ll never understand the black American struggle.’ That was the first time I really ever got challenged. It was by people who I’d met in America who were close to me at the time.”

Regarding the success of ‘Views’ and finding his voice: “It was also an opportunity for me to take a lot of risks that I felt I was ready to take at that moment. I was obviously really proud of it, from the title to the cover to the styles of music that I felt we introduced almost as a package. It started with ‘Work’ because it came out before my album. And then, it progressed into ‘One Dance,’ ‘Controlla,’ ‘Too Good.’ The style of music that was making me happy at the time…I was having trouble figuring myself out in rap at the time. I was a very defensive individual coming off the situations I was coming off of. I was having trouble making rap music where I was able to peel back the layers. Every time I’d make a song, 40 is always very bluntly honest with me and he’d say, ‘You sound aggressive or defensive.’ I was trying to figure out why and realized it was just a reaction to previous situations…There was a time when I actually thought about taking all the rap off of Views and just making it an album full of music that made me happy with melody. But I know why I’m here. I know who my core fan base is. So, towards the end of the album, I tried to execute as best as I could on the rap end.” 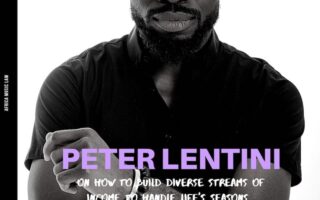 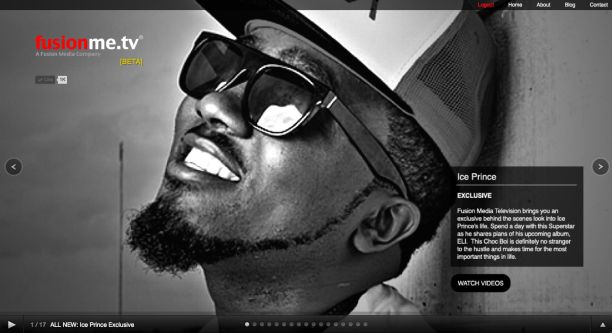 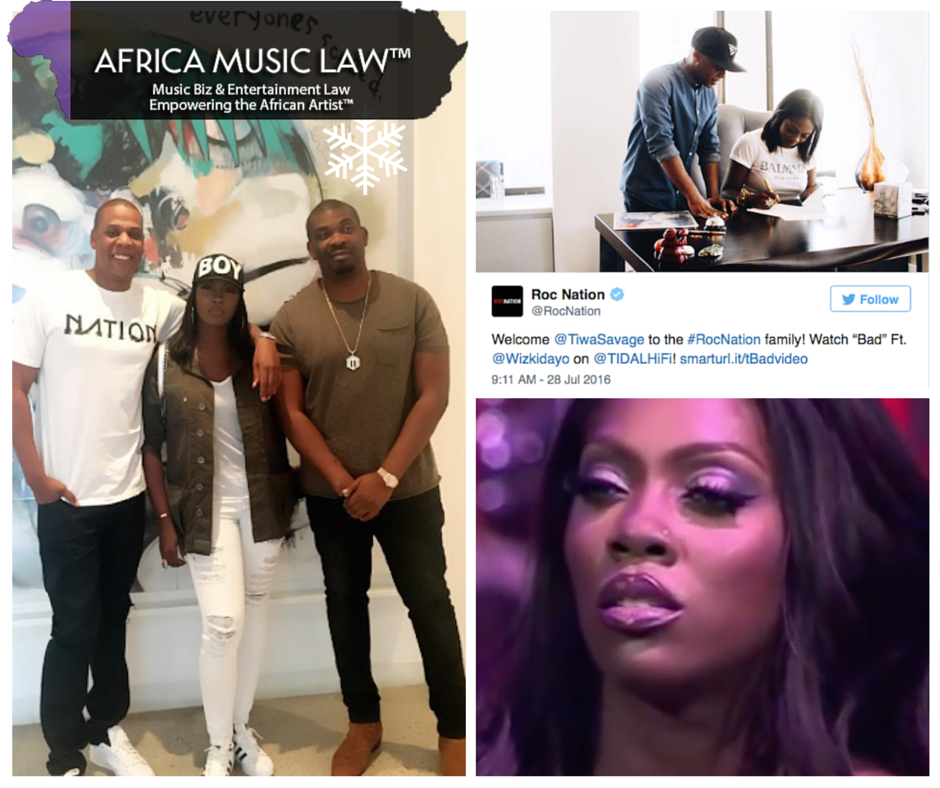 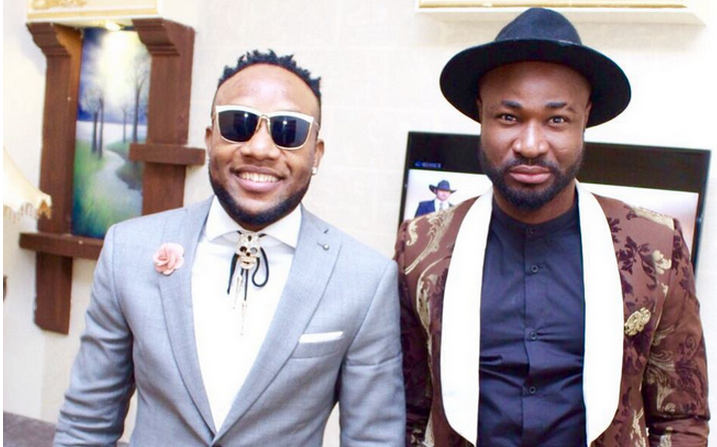