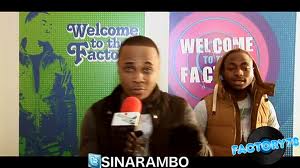 Have you ever fought with your sibling/relative(s)? Sure you have. How did it feel? Terrible, right? Fighting with our siblings and relatives is no fun. Often, we realize that in the final analysis, they are what matters. In fact, the more mature you become, the more this fact becomes unequivocally clear. You came into the world and these folks had their hands open to embrace and welcome you; and when you die, they will be there, God willing, waiving goodbye. So, how we treat each other as siblings/relatives, especially in a business setting is critical. Often, however, in business, we take each for granted and when stuff hits the fan, it really is off the chain.

In my practice, I see a lot of these kinds of fights and it is very nasty. I mean very bad.

Because we are siblings, even though we have different personalities, interests and strengths, we are just supposed to make it work.

In business, many relatives who work together never even put things in writing or truly nip issues in the butt. Right on the heels of the Jesse Jagz Chocolate City seemingly abrupt exit, HKN emerges with their drama. By the way, Audu Maikori (Chocolate City exec.), as a fan of your brand and definitely in media capacity, I am so expecting to see something from your organization. I am not going to be okay with CC hoping and praying this goes away with that move Jagz pulled.

As to HKN, let’s start first with reading the alleged facts as reported by TheNetng.com and see what happens in the days ahead.

“Family isn’t everything after all…

Nigerian Entertainment Today has gathered, from multiple sources, that there is major crisis in the HKN Gang; the popular record label that attained overwhelming fame and success in 2012 may have been bitten by the recent ‘break up’ bug and might lose two of it’s popular acts B Red and Sinarambo.

After working together as a music crew for close to a decade, there are very strong indications that popstar Davido ‘Davido‘ Adeleke is parting ways with his pop singing cousins (his father’s elder brother’s sons) and label mates, Bayo ‘B Red‘ Adeleke and Sina ‘Sinarambo‘ Adeleke.

NET sources say tension has been building among the cousins for a while ‘but B Red and Sina have been playing it cool’. Apparently, the lesser known cousins now want out.

Sources tell us a big fight  allegedly ensued between Davido and cousins B Red and Sinarambo some weeks back in Atlanta – The cousins had accused Davido of not doing much for their careers as much as he should after they chose him as the label’s front line act. They also accused him of not giving them a chance to fully promote their new singles only to overshadow them at any given chance.

Some years ago before Davido, B Red and Sinarambo relocated to Nigeria to fully pursue their music careers, the trio had been working in Altanta, US as a music crew called B International. Sinarambo was the frontline artiste with Davido only handling music production. B Red, a very talented drummer assisted with verses.

Then Davido began pursing a singing career seriously, broke out as a solo artiste and decided to return to Nigeria in 2010 to fully launch a music career. Starting off HKN Gang with his elder half-brother Adewale Adeleke aka Chairman HKN, they added (as only expected) B Red and Sinarambo to the team and approached M.I‘s manager Abuchi Ugwu to manage him.

Abuchi however turned down the offer (he is credited to mixing and mastering Davido’s monster hit song ‘Dami duro‘), Davido met up with a very enthusiastic Asa Asika (Asa in December 2012 parted ways with HKN) and well, the rest is history. The team planned to push Davido first, then Sinarambo and finally B Red.

Back To The Present

As we all know Davido’s music career skyrocketed with hit songs and a debut album ‘Omo Baba Olowo‘. He was immediately placed as an A-list artiste in Nigeria, topping charts, performing in different continents, winning awards, and bagging multi-million Naira endorsement deals.

‘Now that Davido has blown, it was Sinarambo and B red’s turn, but things didn’t seem to follow again‘, a source tells NET. ‘Every time Sina or B Red released a song or video, Davido would release his own music and somehow it overshadowed theirs’.

Sources say the fight in Atlanta got physical after B Red and Sinarambo aggressively questioned Davido over the matter. ‘The fight damaged property in their ATL home, it started in the car and continued in the house‘.  .  .” –The Netng.com 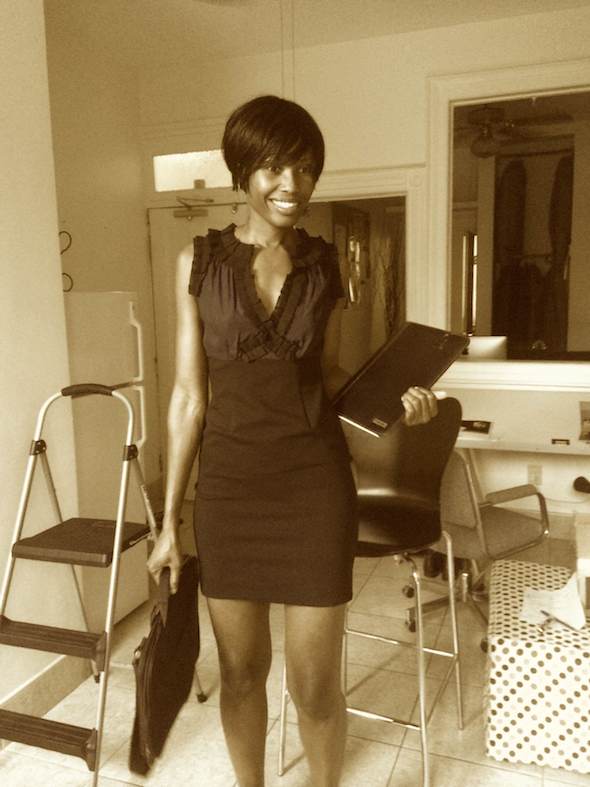 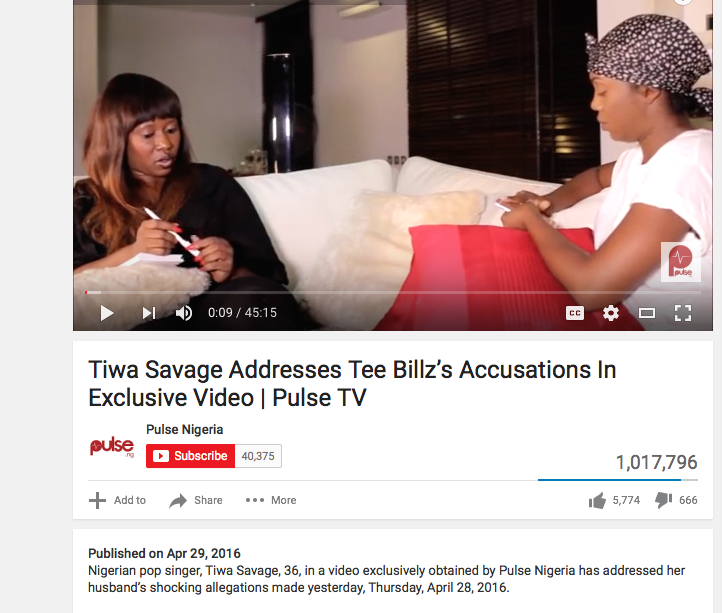 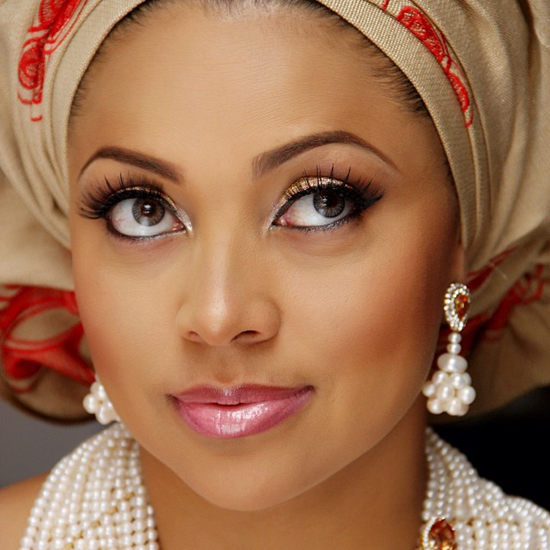 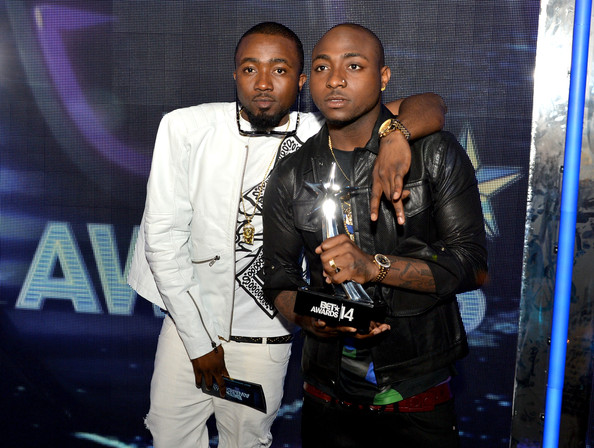 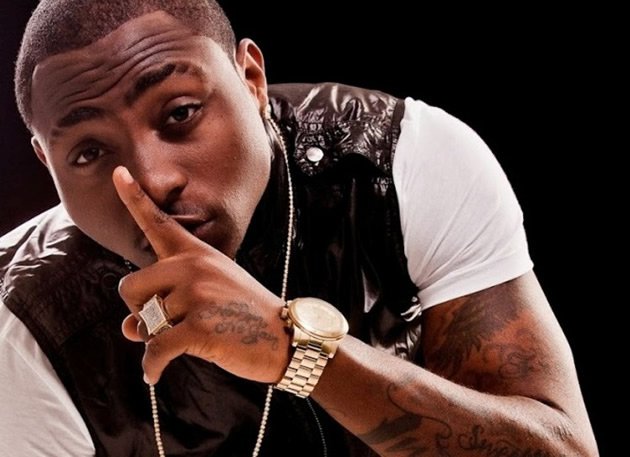