One of Nigeria’s most prestigious music event releases its 2012 Nominees list. Congratulations to all AML nominees who made the cut i.e. all of you guys!

Extra congrats to Omawumi and M.I who will be hosting this year’s  award event.

As released by the screening committee on Tuesday, August 28, 2012 Only music materials released into the Nigerian market between March 2011 and February 2012 are eligible for nomination for Hip-Hop World Awards 2012.

ALBUM OF THE YEAR

Best album (solo or group) in year under review, that meets judges’ requirements of excellence (in every realms: songwriting, production, rendition and promotion) and acceptability (sales, popularity)

ARTISTE OF THE YEAR

SONG OF THE YEAR

Most popular song from an album in year under review. Decided by voting

RECORDING OF THE YEAR

Best single recording (on-air only or released) by artiste or group in year under review. Originality and production very essential

PRODUCER OF THE YEAR

The individual responsible for producing the most acclaimed songs/album in the year under review. His CV for the year includes top-notch tracks and production credits no one can fault.

Best conceptualised, best edited, best picture, best directed and most exciting video in year under review as voted by fans and decided by the jury.

LYRICIST ON THE ROLL

AFRICAN ARTISTE OF THE YEAR

The most popular street-hop single in year under review

Most promising upcoming officially unreleased act in the year under review

Best New artiste in the year under review

Special recognition for excellence and outstanding impact to the entertainment industry. 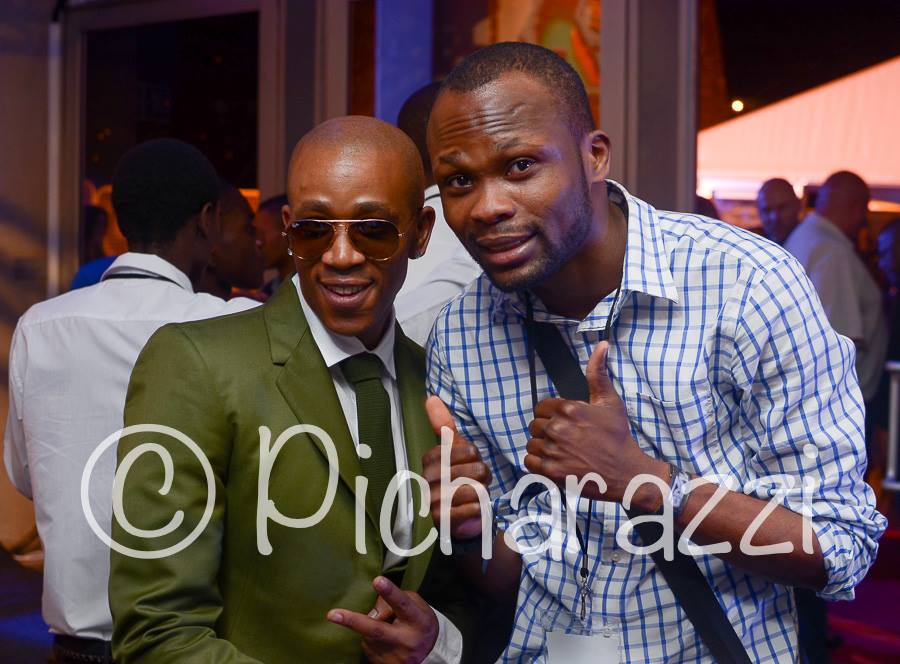 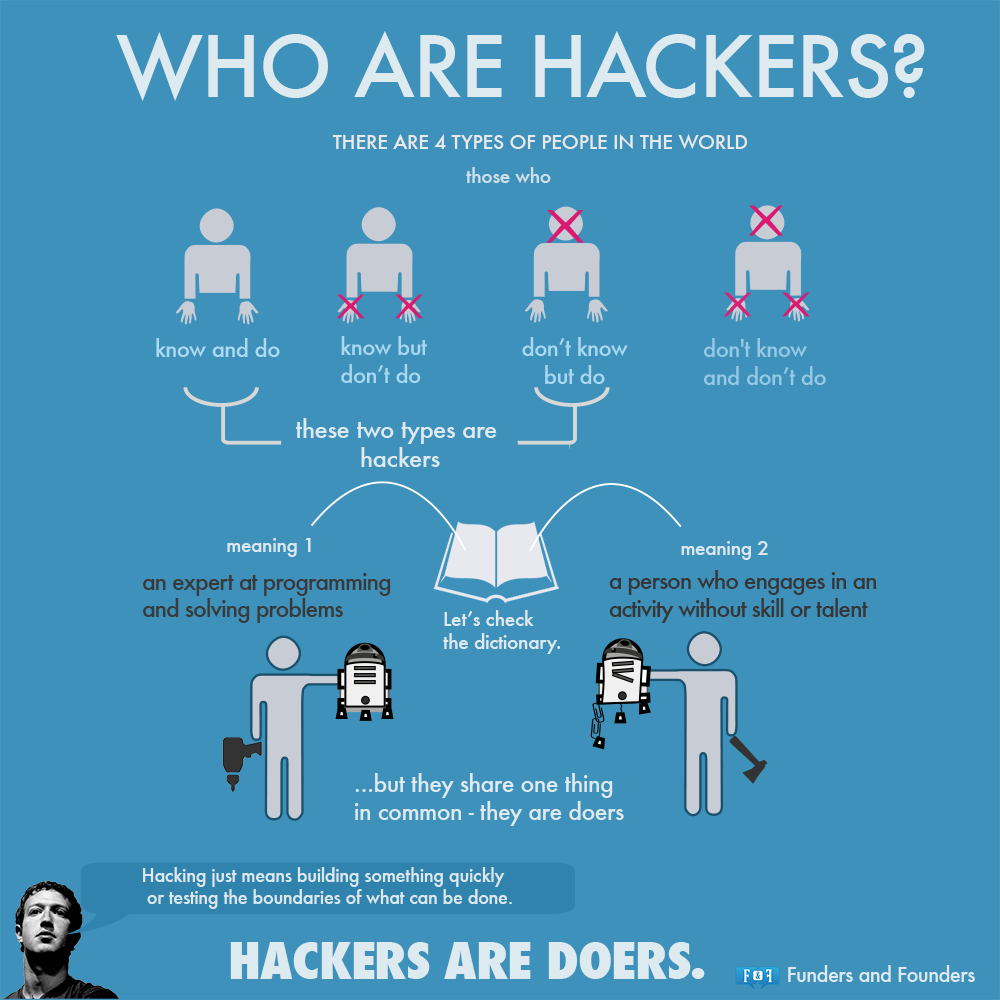 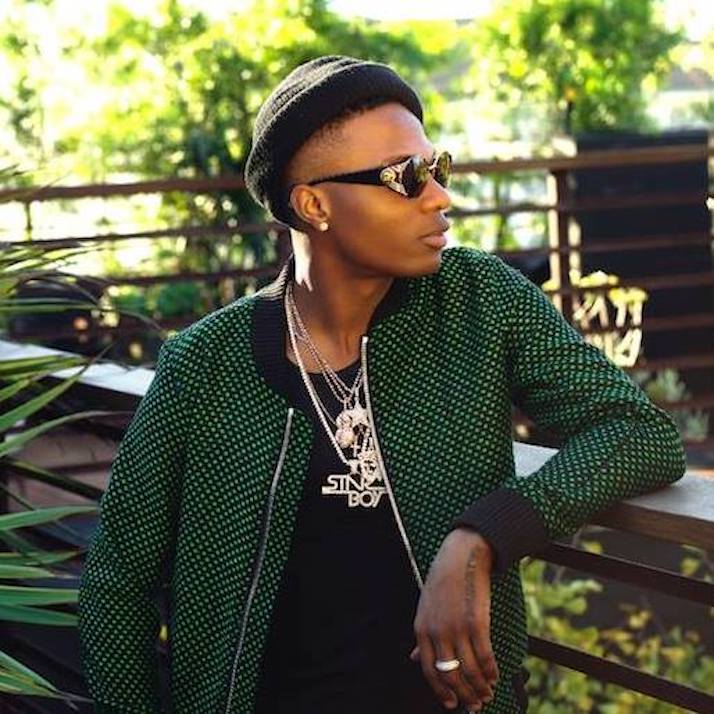 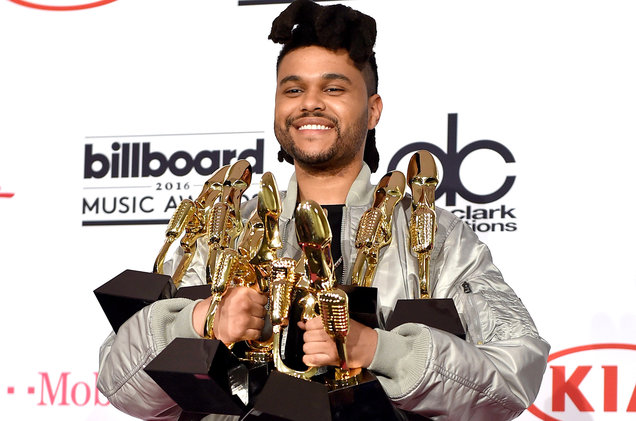