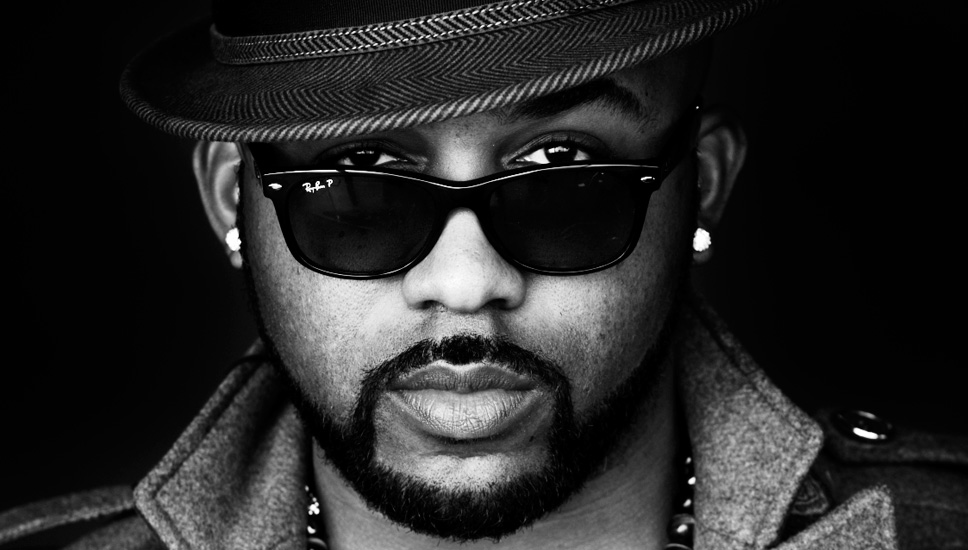 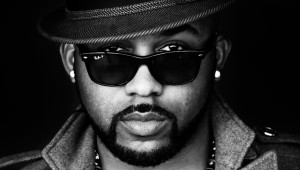 Two weeks ago, Empire Mates Entertainment Record Label co-founder and and musician, Banky W, introduced himself as a filmmaker to us. He did that with his ‘Mercy’ video. It was a hit. We have not had the chance to truly take it all in and he is back, two weeks later, with two new music videos released on the same day. Overkill? Can we get a chance to process it all Banky? It seems to be  a bit too rushed. Allow us the room to truly appreciate the time, work and skills you put into making your videos.

I do appreciate him using my fellow fashion models: Amina and Millen Magese in (his) videos. I didn’t realize Banky was that tall.

Anyway, the above releases reminds me of R&B Singer turned entertainment lawyer Ollachi “Enze” Holman’s statements that  Banky W needs to be aware of his brand and tune into brand consistency. See excerpt below: 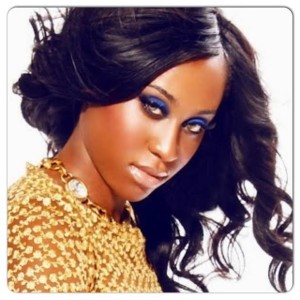 “My biggest issue is that people didn’t find it hard to believe it was him… he released a statement saying it wasn’t him and even me that know him, I went back to the picture and said, “what’s this guy talking about, this is him nau.” Yet, I accepted that it wasn’t him. My issue is that people found it so easy to believe it was him and if that is not an issue of concern for him, I don’t know what it is. For brand consistency, Banky W has this bad boy image going on but Banky is about to be 34 in a couple of months and by Nigerian standards that is not really young. The majority of his fans are not Americans, they are either in Nigeria, or other African countries and the African diaspora. I just feel like an artist needs to remain consistent in their brand but they also need to consistently grow in their brand and grow with what the expectation is with the culture that their material is created to meet.

Banky’s music is created for Africans, especially Nigerians, and in the Nigerian eye, when you reach a certain level, they expect you to be a boss. It gets to the point where people start calling you “Agbaya,” a grown man acting like a kid. Banky W is a CEO of a very successful label in Nigeria…(he needs be consistent and mature with his brand).” 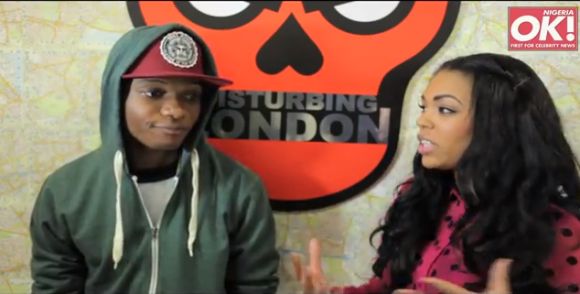 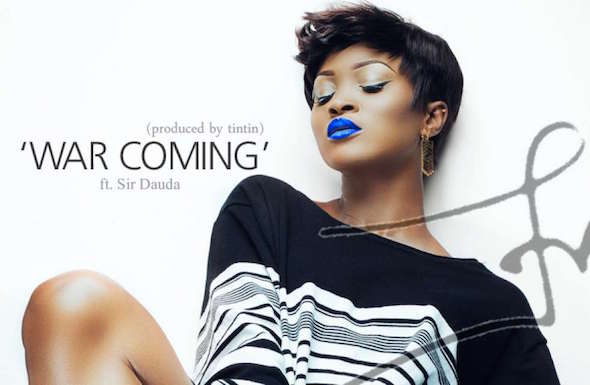 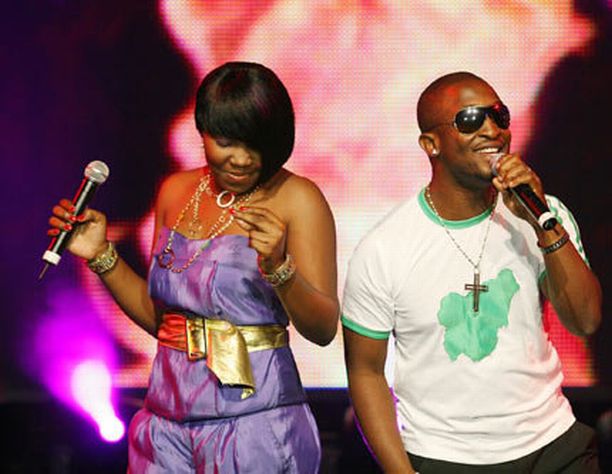 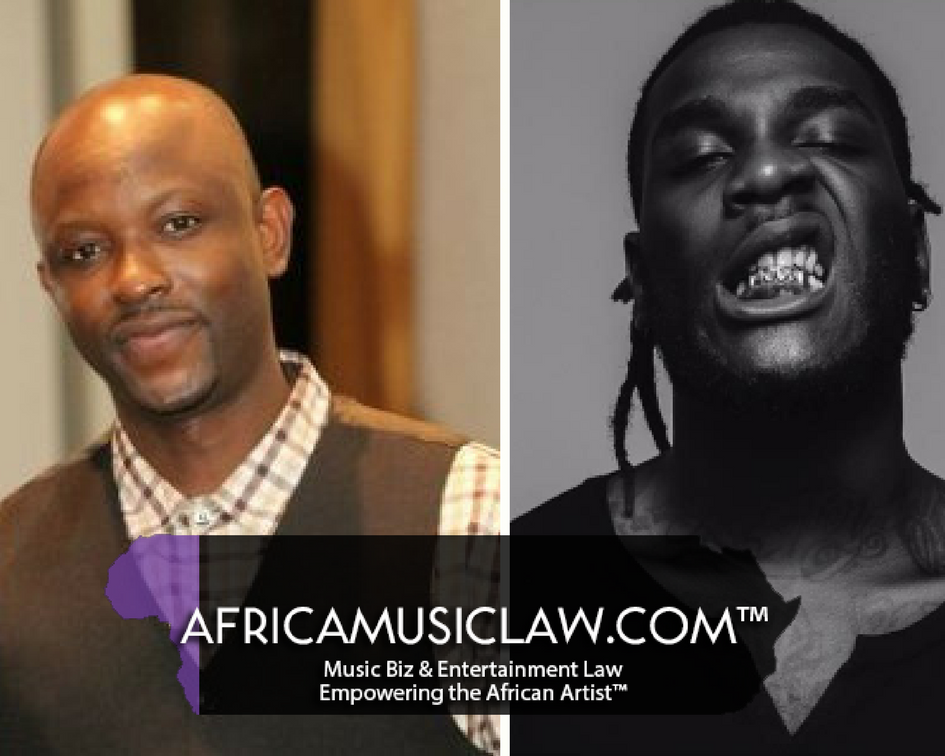 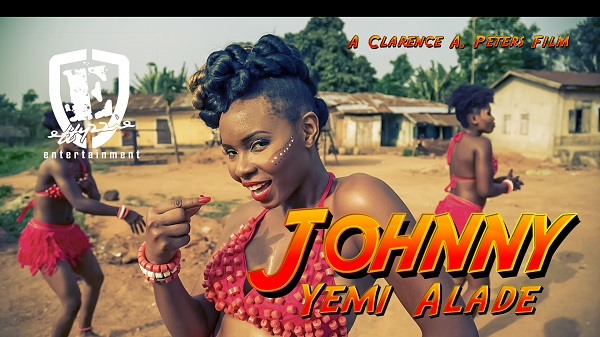 Video: Yemi Alade on Rubbin’ Minds ‘Johnny is an Experience About a Guy That Left Me’