On Friday, March 24, 2017, a large audience gathered for the premiere of Filmmaker Omoni Oboli’s movie ‘Okafor’s Law’ at the Film House Cinema in Lekki Lagos. The event, however, came to a screeching halt because  Isioma obtained an injunction, ex-parte (on an emergency basis), and put a stop to the premiere. That moment was so monumental for Nigeria’s entertainment industry that it ricocheted across the African continent and into the diaspora. It was a moment that sent a powerful message that there was a new paradigm shift in Nollywood, one that was serious about protecting the rights of creators.

Isioma joins Ms. Uduak, founder and host of the Africa Music Law Podcast Show, on the 131 st episode to share her personal and career background, and why she took on the fight against Nollywood’s darling Oboli and Film House, her distributors. She also discusses the business of music, among many topics. This is the first episode of a three-part series. 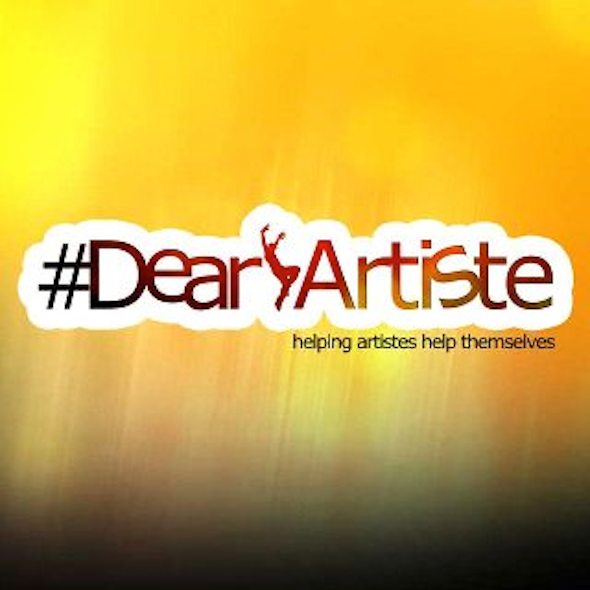 Artists SAY ‘NO’ to SPAMMING’ Bloggers on Social Media: Manager IREDUMARE Apologizes to 4LAH for Disrespectful Conduct and Insults by his Artists 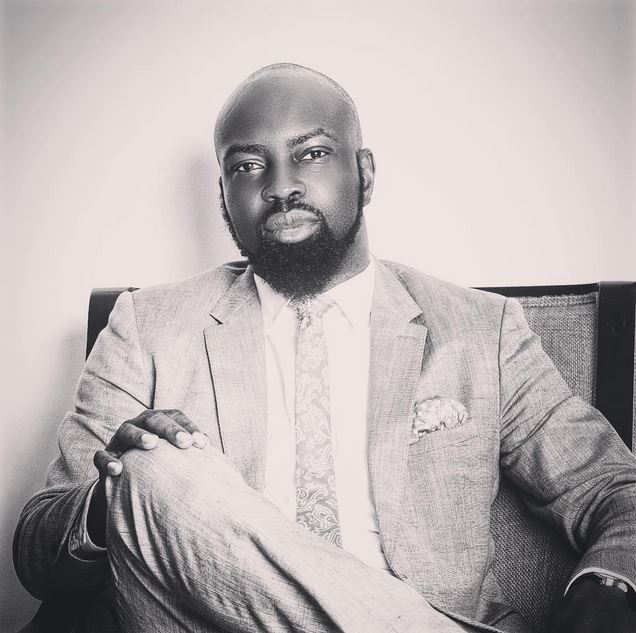 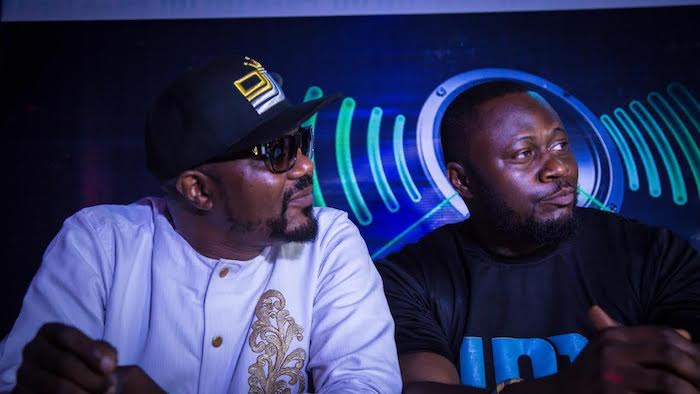 People Can be Ruthless, How to Handle Criticisms