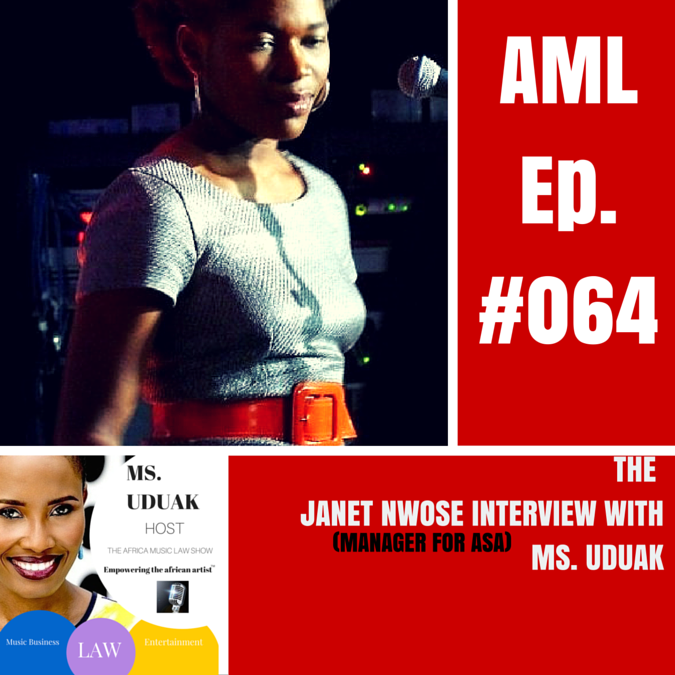 [spp-player]Raised in Kaduna in the Northern part of Nigeria, Janet Nwose, an artist manager to one of Africa’s most successful music acts (Asa), always felt there was a bigger calling on her life. In pursuit of that calling, at nineteen (19), she relocated to the big city Lagos where she worked as a photographer for TY Bello, a recognized singer/songwriter and photographer.

It was during that period that she met Asa. Immediately intrigued, as a photographer, by the very quiet Asa, Nwose was determined to make Asa her next photography subject. However, she got more than just a model for a photography shoot. She discovered that Asa, just like Nwose, was also a budding musician. After hearing Asa perform, she introduced the rather unconventional artist to Nigeria’s leading music producer Cobhams Emmanuel Asuquo. That introduction was the beginning of a great friendship between the two ladies, and equally important, an artist-manager relationship that is one of the longest running and most successful relationships in Africa’s music industry.

Nwose joins Ms. Uduak on the 64th Episode of The Africa Music Law Show to share her journey in helping to build the global brand that we now know as Asa.

She also shares some great tips on music business, building and maintaining an artist-manager relationship, and tackles issues unique to Nigeria’s music industry.

This episode is perfect for your daily commute, travels, listening while running errands or relaxing at home. It’s a must listen! Listen and share on your social networks, and with your friends and family. 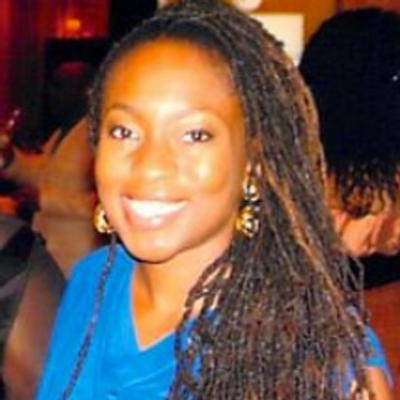 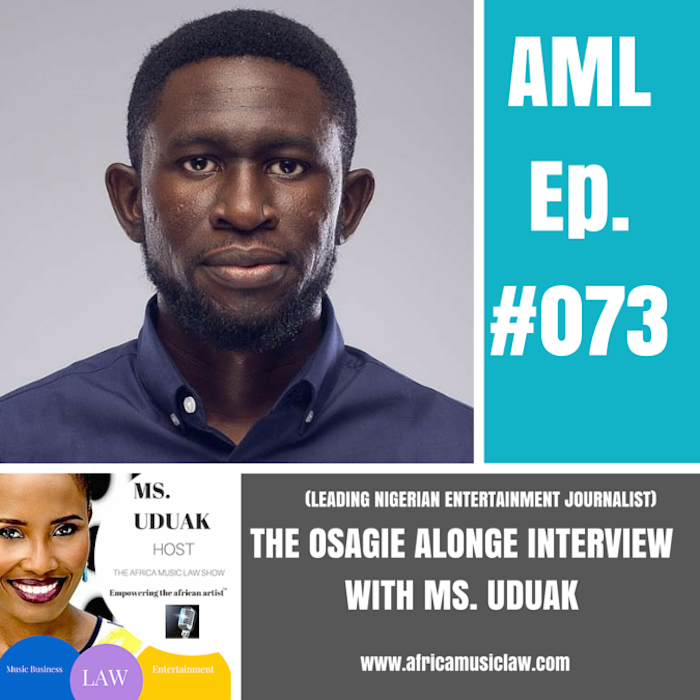 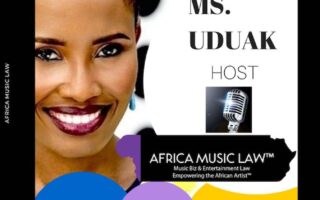 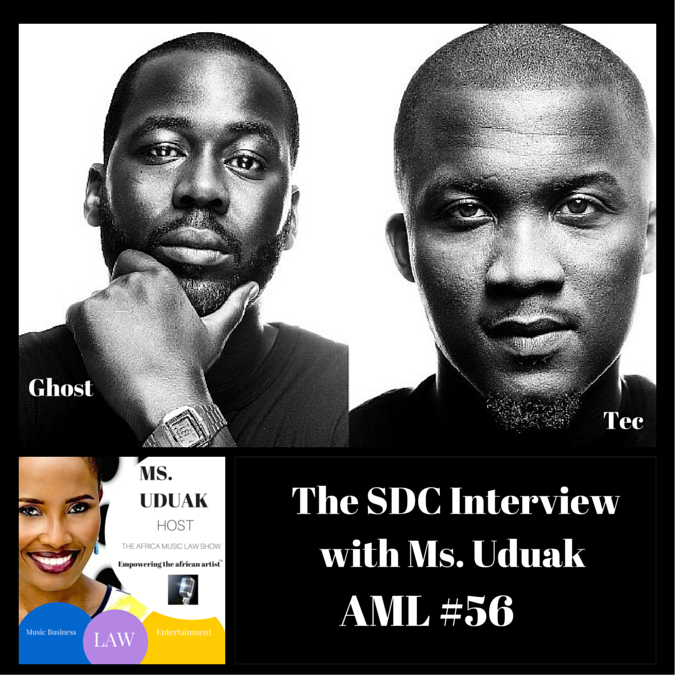 AML 056: Show Dem Camp on How to Build a Successful Artist Brand in Nigeria 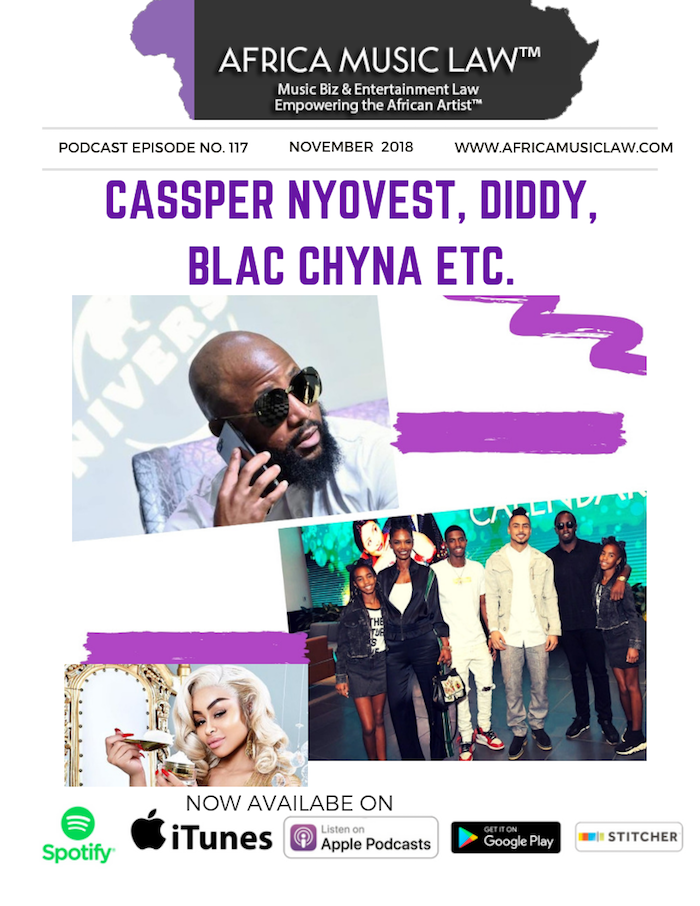