Skip to Content
Home / Music Business / Artist Health / Linda Ikeji introduces her son and finally reveals the identity of her “baby daddy”, but is a child custody battle ahead?

Citing the need to be transparent for the “young girls who look up to (her)”, Nigerian celebrity gossip blogger Linda Ikeji took to her blog within the past 24 hours to reveal images of her toddler son and share the identity of his father,  Jeremi. She did not stop there. In what can best be described as an exposé,  she also revealed the details of her relationship with her “baby daddy” including his treatment towards her. “He treated me with so much hate and aggression that I and my family had to cut him off completely,” she said. “…this one is done and dusted. It’s just Jayce and I now moving forward…,” she concluded.

Before you read relevant excerpts from her very long exposé, here are my thoughts about her action:

“Meet my son Jayce…and yes, Jeremi is his dad!

days before my 38th birthday on September 17th, I welcomed my first child, my son, Jayce. I look at him and I wonder why I waited so long to have a child. I’ve never known love like this. I literally have tears in my eyes every time I look at him. I can’t believe he came out of me. He is by far my greatest blessing and I’m looking forward to navigating him through life!

Now to the reason why you are reading this. I argued with myself for a long time whether to put this out or not…and finally decided it was a story I wanted to share. I’ve always been open about my life but I’m sharing details about my personal life mostly because of the girls who look up to me. The girls I have mentored, mentoring right now and plan to mentor in the future. I’m very particular about our young girls and I have personally tried over the years to be an example in some way; tried to teach these girls how to fight for their dreams, how to live right and do right and then I go and have a child out of wedlock and that must be a little confusing to some of them and especially with so many untruthful stuff out there about me…” 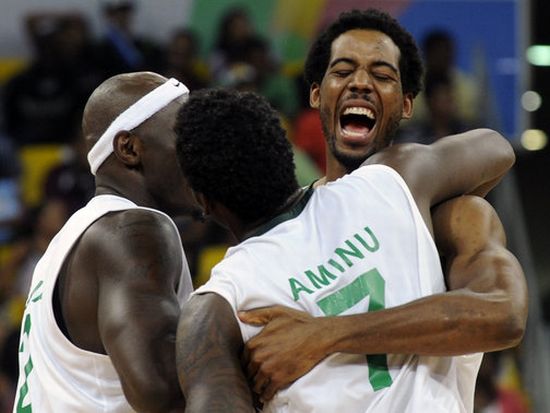 Down Down Do Your Dance – Nigeria’s Basketball Team to Face USA in London Olympics!!! 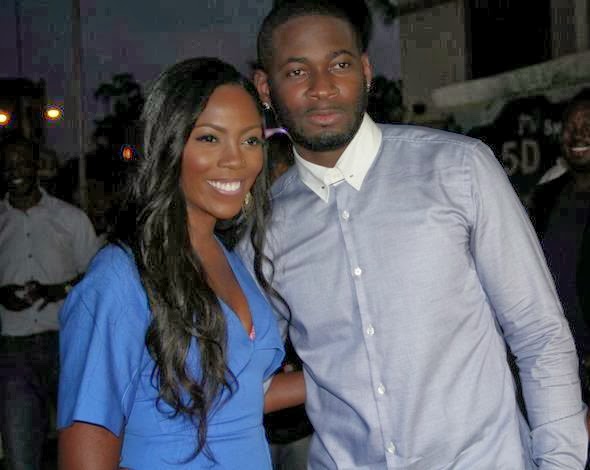 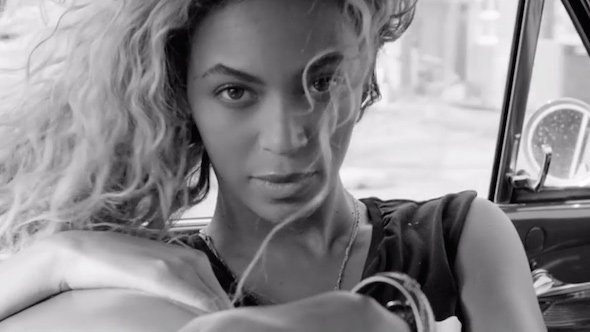 VIDEO: Beyoncé on Being a People Pleaser, Learning Self Love, Marriage & Feminism in ‘Yours & Mine’ Short Film 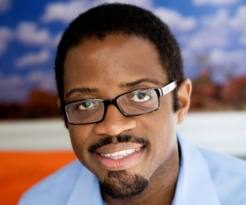 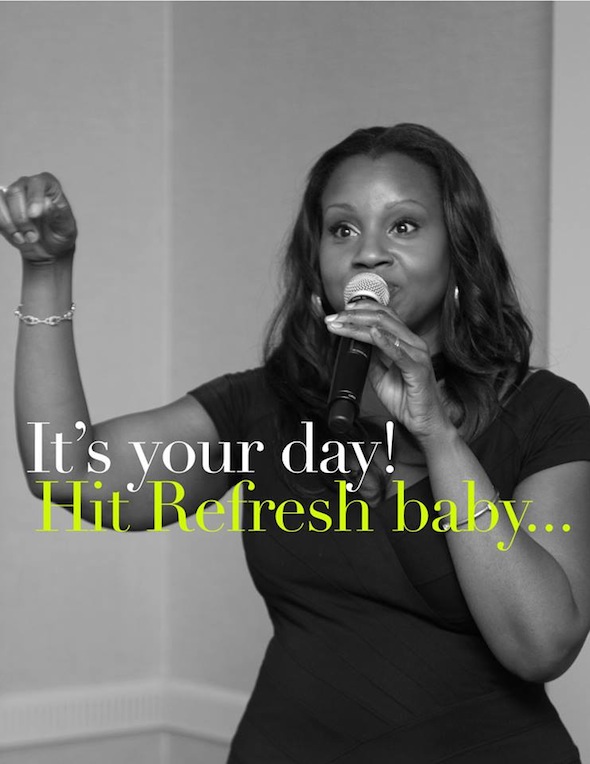