Skip to Content
Home / Music Business / MIAbaga.com Interviews Iyanya – “I was doing a lot of R&B and all I was getting was “Hey bros… Nice voice, bros… Nice one.” 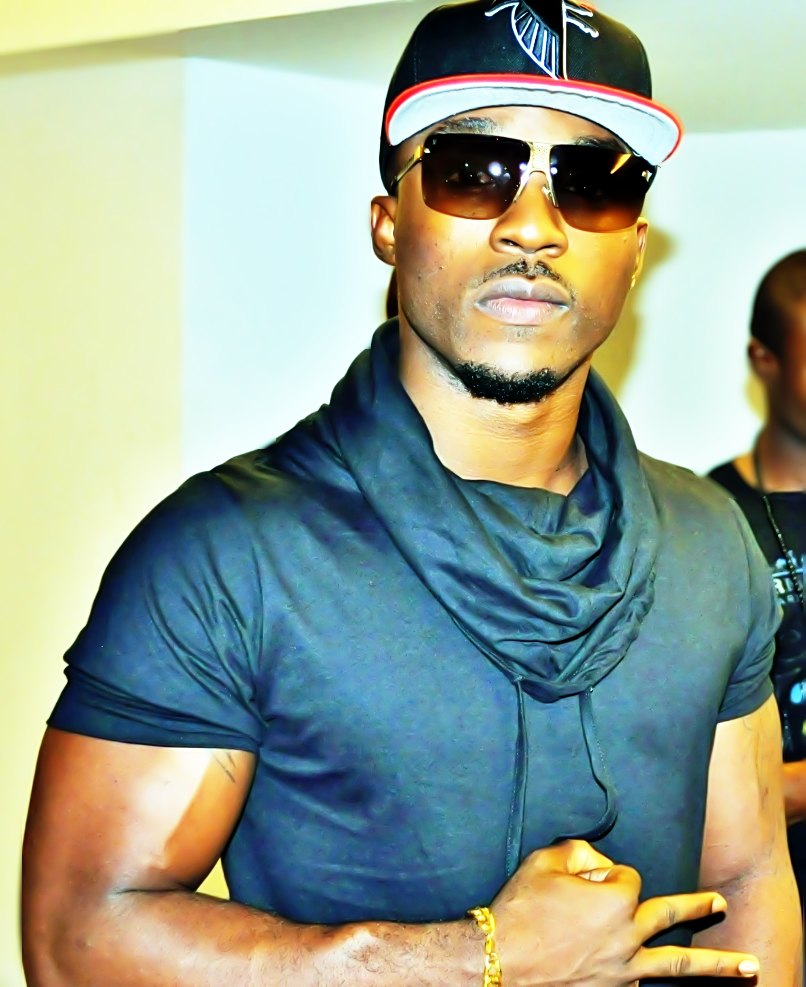 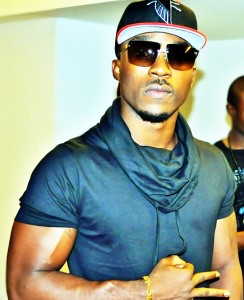 M.I Abaga launched his website sometime last year. The site has since evolved into an online blog/magazine of some sorts. I am not sure M.I Abaga authors all of the interviews on his website. It sounds like there might very well be a ghost writer/blogger. As a practical matter, it would seem very hard to work as a producer, run a new label with three (3-6) Loopy Artists, work with Chocolate City as an artist, tour etc. and then have time to create quality and consistent content about fellow artists etc. E no easy.  So, I believe he has help from staff.

I like the idea of a magazine and can totally see M.I’s website being quite successful in the nearest future; and generating revenue much the same way Linda Ikeji does. I especially see his one on one interviews with fellow colleagues being a hit. It’s like inviting them into his studio and having the public peek in on issues/topics  typically discussed behind closed doors.  Speaking of success, I enjoyed his interview with Iyanya. AML artists this is a good read for you all. Check on  excerpts below:

GIVE THE PEOPLE WHAT THEY WANT! – IYANYA INTERVIEW
19.09.12 /
His songs are played on every radio frequency. His videos are on every TV station. Heck, he probably performs at every show. He’s the man with the monster hit “Kukere” and the party banger “Your waist“. He’s one of the hottest artistes right now.

He’s also the winner of the 2008 MTN Project Fame and the guy who spent 4 years after that pursuing a career as an R&B singer.

You “Give the people what they want,” he says.

Miabaga.com had this very honest interview with him. Turns out he needed to talk. .  .

How long did it take for you to figure out your music style?

Me, I’m a Soul singer. If you let me, I’d just do Soul. I’ve been singing R&B for the last 4 years and it was like people were not listening. In Nigeria if you’re a singer, it’s like you don’t have talent. Some people try to brand it, calling it ‘good music’, but you end up broke, and you’ll die broke, you know what I’m saying?

But if you give the people what they want. You’ll stay. You’ll eat. You’ll survive.

About a year ago, me and my manager, we just sat and said “You know what? We’ve been doing this R&B thing and it’s not working. Let’s look for a producer who can give us a sound that’s just different.” And then we met DTunes. We made ‘Kukere’. It took us three months to complete it. Because I was still struggling. Still thinking: “Shit mehn, I’m an R&B artiste, how will people see this?” So when I did the song I didn’t even mention my name in it. I didn’t want anybody to know it was me. And I remember when we dropped the song on the internet, some people were dissing it. They were like: “Bullshit! Crap! I’m disappointed in this guy, he’s joined the band wagon.” And mehn we just kept pushing, we just kept pushing. And it’s a blessing right now to see people have accepted it.

What was it like being an R&B singer at the time?

And I was tired of just being a show starter. I craved for headlines. I craved for… You know when you walk into a crowd… And you see the place full…and they’re waiting for you, anticipating. I wanted that to be me. I was tired of just going upstage with a guitarist and having girls just scream…and then that’s all. And even while you’re still trying to sing and run scales you can see the show organizer back there signaling you to cut it short and get off.  .  .”

MIAbaga.com has the full story. 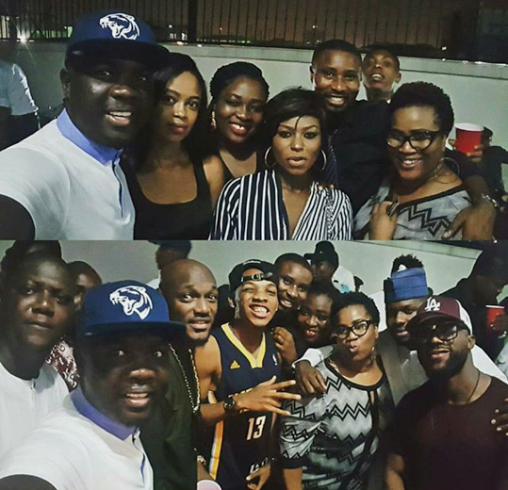 What is Banky W Doing with Niyola? 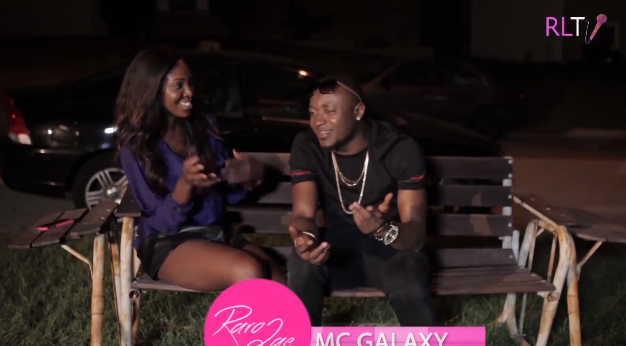 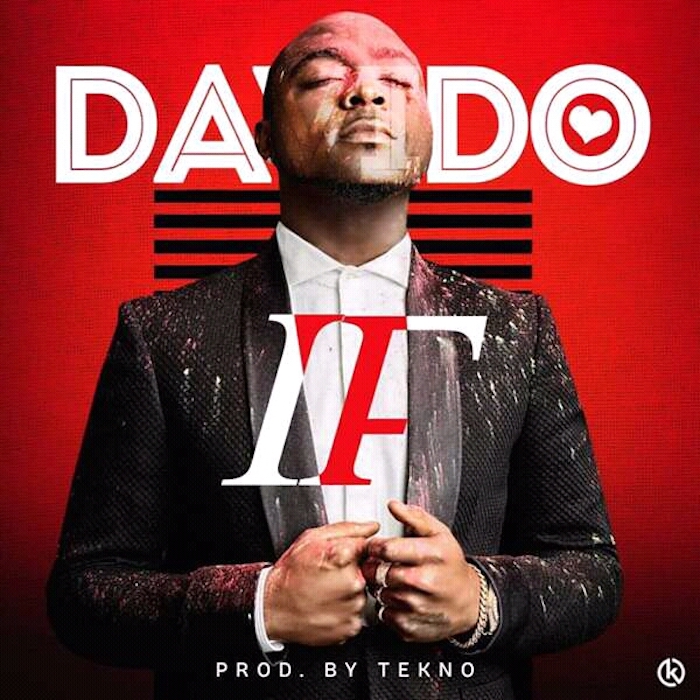 “30 billion for the account”: Isn’t it time for Davido to stop whining about his Sony deal? 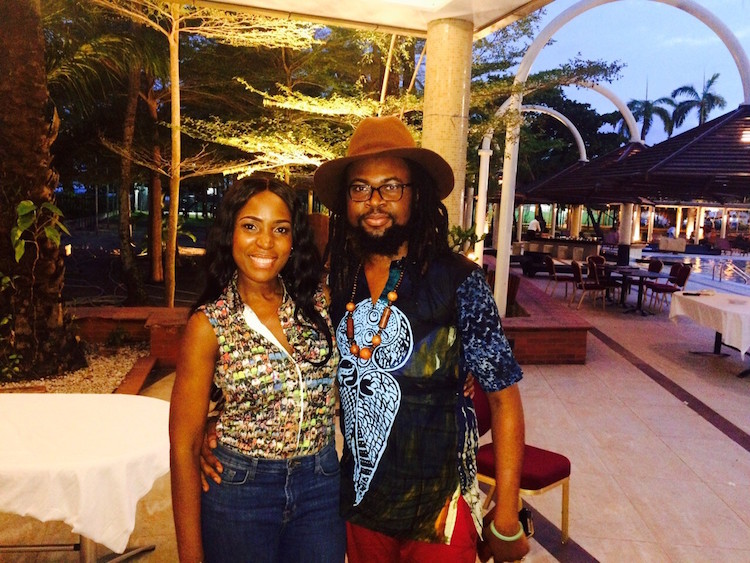