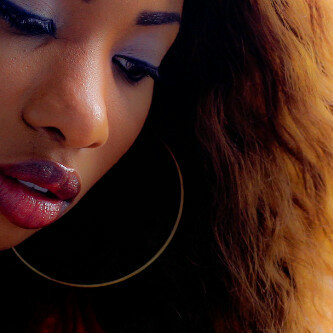 Breaking news! Knighthouse part ways with Mo’Cheddah. What a day to deliver news on the breakup. What’s love got to do with it, I guess? The official statement released by Knighthouse and Mo’Cheddah can be found below.

Mo’Cheddah was clear, she said, “if you want me, you gotta take me as I am. To ba femi. . . better buckle up because before you know it, I’ll be gone. I’m Mo’Cheddah!” I guess KnightHouse was not on that “P” as Naeto C would say. They said, “after all is said and done, all you do is hit me with the same old, same old.” The song sort of plays out, doesn’t it?

What’s with Mo’Cheddah’s statement saying she is”‘moving on to search for other opportunities?’

Like what artists is not looking for opportunities. A very unclear statement.I gotta touch on this breakup proper proper when time permits. I have the business of law on my end to take care off. Industry, artists, what’s good? Read and do let me know your thoughts before I speak on it. Relationships ain’t easy I tell ya. 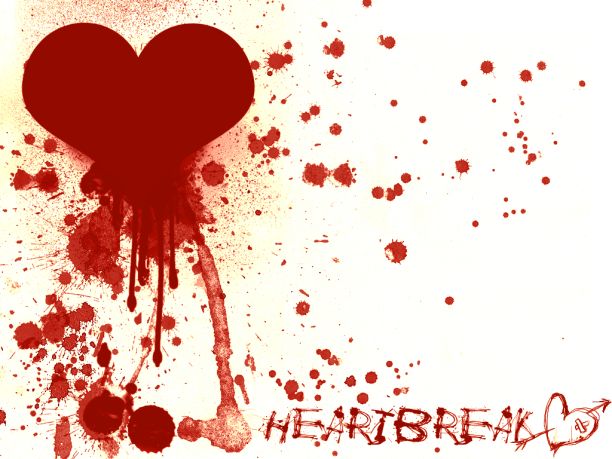 Rapper-singer Mocheddah and her management company KnightHouse announced today, that they will no longer be working together.

The debutant, who has just obtained her B.Sc from the University of lagos, told journalists in Lagos she’s ‘moving on to search for other opportunities’ while still maintaining a close personal relationship with KnightHouse, the label that discovered and nurtured her to stardom.

KnightHouse CEO Rogba Arimoro says the label is proud of what it has achieved with the act in over half a decade and ‘ we wish her very well in all her future endeavours’.
‘We will continue to support one another and make sure the relationship remains as cordial as possible’ both parties said in the statement.

Mocheddah has in the past year, won the prestigious Channel O awards for most gifted female video as well as being named the MTV Brand New act in 2011.
Her debut album Franchise Celebrity was released to enormous critical and commercial acclaim in 2011.

‘I’m working on new projects both for myself and with my colleagues. And I’m excited about the promises the future holds and I pray God sees me through all the way.
No word yet on whether she’s planning to become self-signed, or if she’s moving to another label. 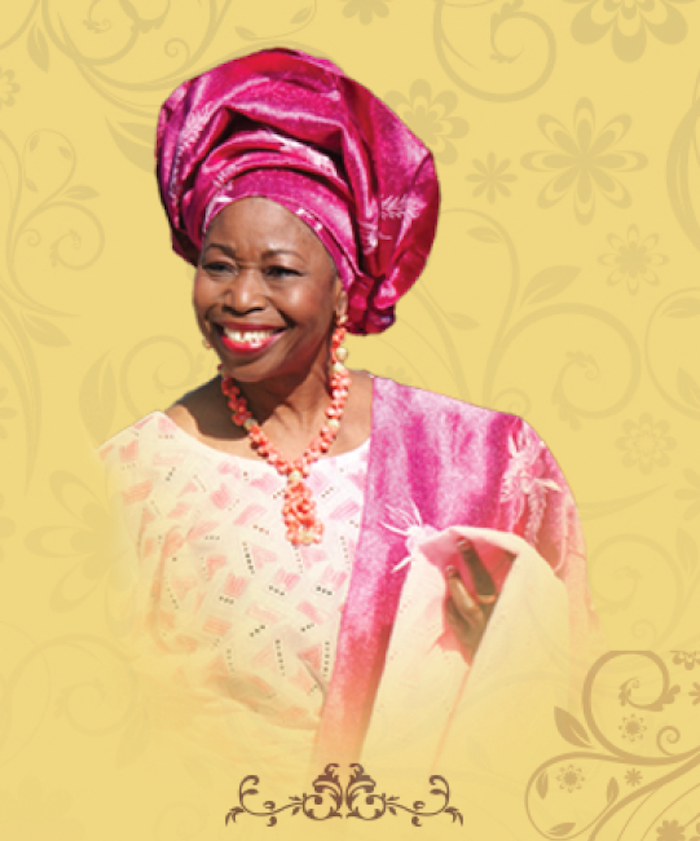 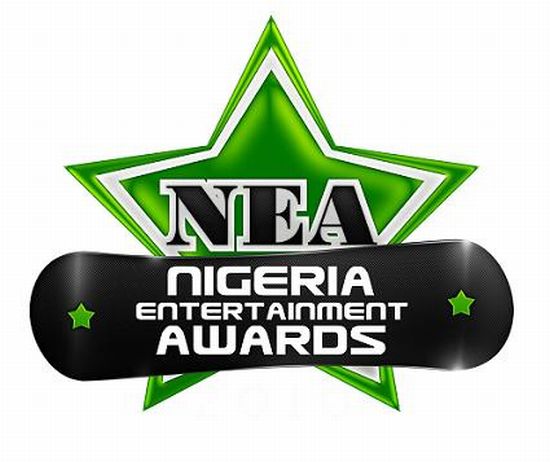 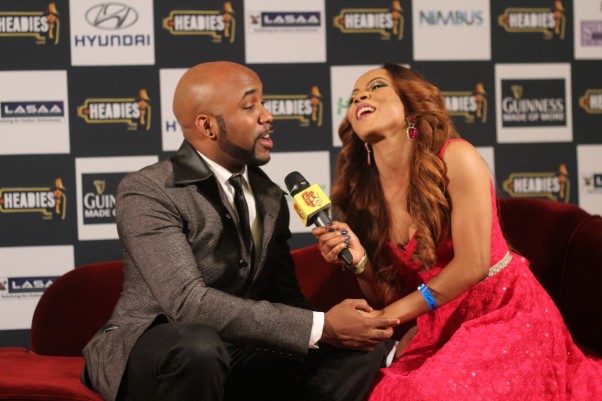 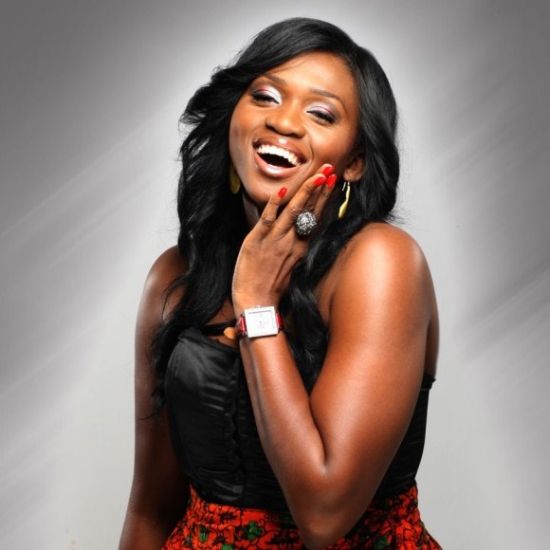