I found this interview by Amarudon TV interviewing Moelogo about his career and mental health issues very interesting. The creative mind has consistently been linked in numerous scientific studies with mental health issues, and particularly depression. So AML artists, ensure your mental health is a priority in planning for success and longevity in the music business.

Watch the interview and glean from his experiences.

And much more in the interview.

About Moelogo
Since bursting onto the scene with his breakthrough single ‘Pangolo’, Moelogo has been making serious moves. Releasing his debut EP ‘Moe Is My Name, Music Is My Logo’ in 2013 – which introduced the world to his unique sound which draws on his love for artists ranging from Afrobeat legends such as Fela Kuti and King Sunny Ade to the likes of soul icon Curtis Mayfield and modern R&B and dancehall – he has gone on to collaborate with artists such as Davido, Sneakbo, Wretch 32, Avelino, Mr Eazi, Maleek Berry, Sarkodie and Mostacks. He has recently been working on new material in the studio with Ghetts, Da Beat Freaks and Juls.

Moelogo is releasing new singles, the soulfully melodic and thought-provoking ‘Shine Your Light’ and the infectious, summer-ready Afro fusion sounds of ‘Sometimes I Pray’, featuring UK artist Tiggs Da Author on his forthcoming third EP ‘Shine Your Light’, the tracks – written by Moelogo with production from Jay Weathers and P2J.

The new music follows his second EP ‘Ìréti’, which The FADER described as ‘an Afropop dream’ and spawned popular tracks such as ‘Some Say’ and ‘My City’, 2014’s underground hit ‘The Baddest’ featuring Giggs and the game-changing ‘Pénkéle’. 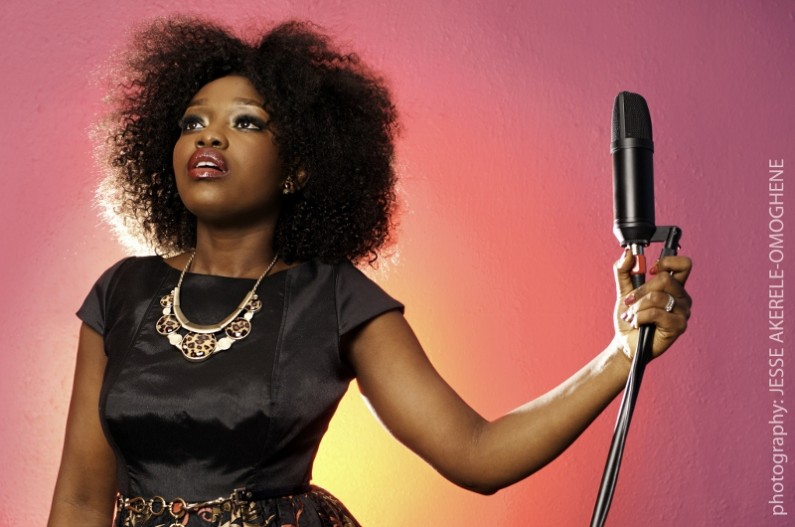 Update on Singer Kefee’s Health: Husband Confirms she is in a Coma, Issues Statement 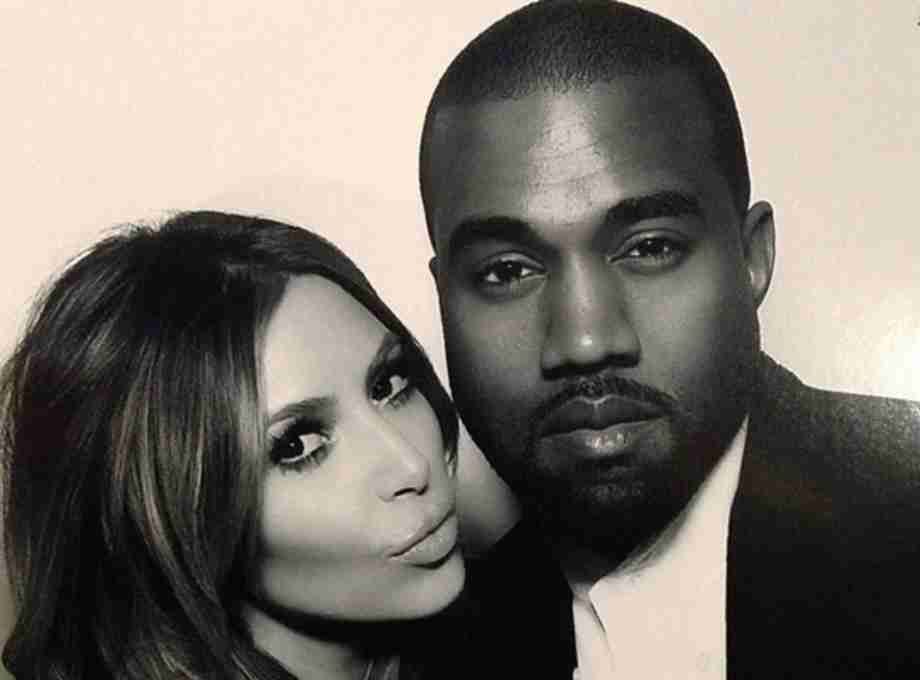 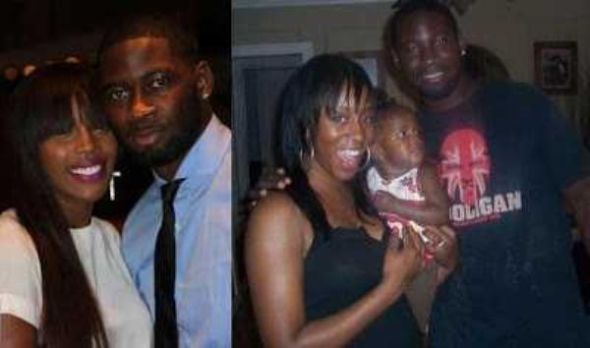 Should Tiwa Savage’s Husband T-Billz Just Leave his Family, Especially his Children, Out of the Limelight?

VIDEO: Merry Christmas AML People from Me and Our Industry Artists! 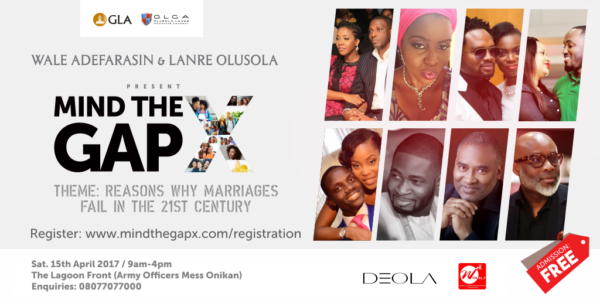 Premature? Tee Billz to speak on ‘Reasons Why Marriages Fail in the 21st Century’