Rising star Oluwatosin Oluwole Ajibade aka Mr. Eazi, a Ghana based Nigerian artist, recently set the record straight on his music deal with Wizkid during an interview with a local Ghanaian radio station. Mr. Eazi also made clear he understands his value and is strategically positioning his brand for the inevitable windfall in “Afrobeats” music globally. Highlights of his interview follow:

I have said I believe Mr. Eazi is brilliant, has his business head intact and has a strong team behind him. I see him going really far. I do think, however, that the way Wizkid made his announcement about his relationship with Mr. Eazi was misleading. Also, when the story of his “signings” went viral, Wizkid never corrected it. He let the media and public believe these were artists he brokered traditional record deals with.

The African music industry and its practitioners need to get to a place where they can announce the kind of deals they get into like any other western music market especially where recording deals are concerned, without unnecessarily hoarding the information. Saying they have a joint venture deal, distribution deal or whatever type of recording deal they got into, from the onset, would not diminish Wizkid’s image in the public. If anything, it would attract more deal making and strengthen Starboy’s positioning.

With the way Wizkid made the announcement about these artists, it creates expectations that Wizkid did not appear to be meeting as a record company. In addition, it’s a time “waster” to have the individual partners have to clarify the deal or explain themselves.

Choreography by a dance group in LA  #Nigerianmusicgoingglobal 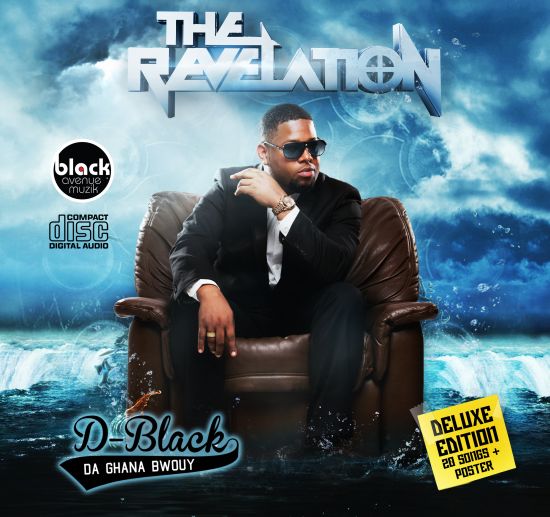 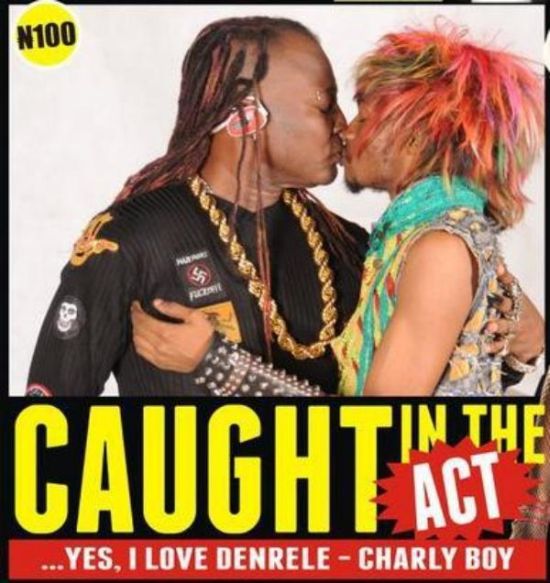 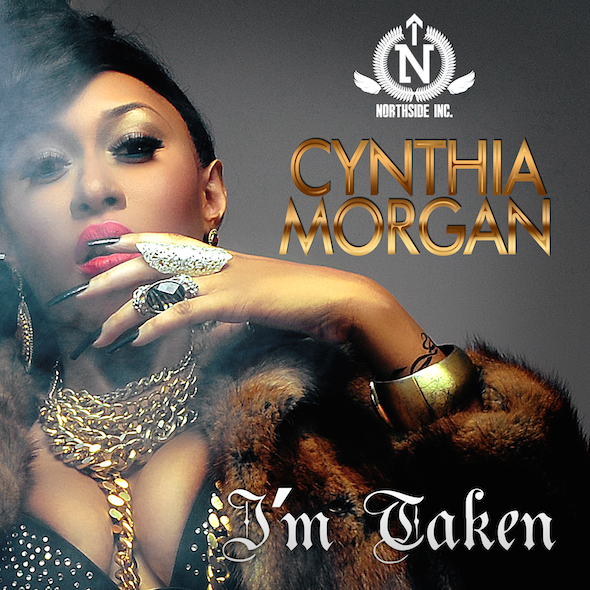 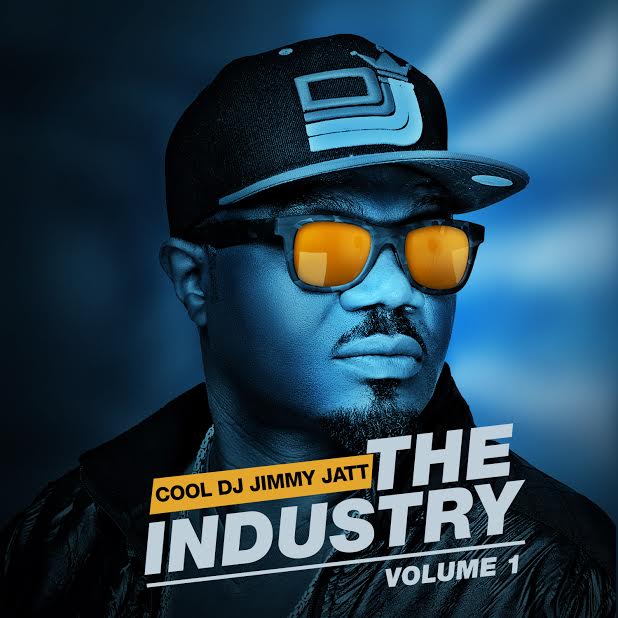 VIDEO: DJ Jimmy Jatt Celebrates 25 Years in the Industry, Watch What Colleagues Have to say About Him 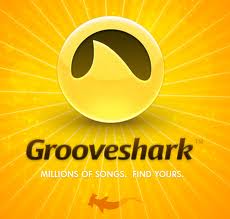