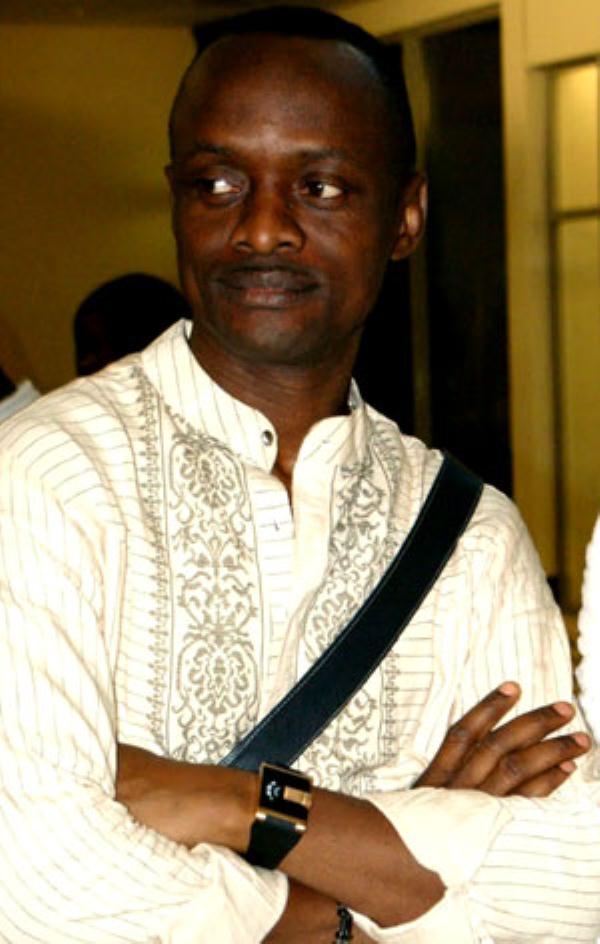 Nigeria’s fashion and entertainment industries, like industries around the world, has its own fair share of gay people. However, unlike other countries like the USA where you can be as openly gay or closeted gay as you want to be, there are severe consequences in Nigeria for openly declaring your homosexuality. Indeed, last I checked, Nigeria’s criminal statutes carry a prison term of roughly 14years for those caught in homosexual sexual acts. Therefore, any claim by anyone, especially a newspaper, that a person, especially a public figure is gay, carries both grave stigma and compromises the safety of the individual accused of being gay.

Recently, a Nigerian magazine, Hints Magazine,  “outed” menswear fashion designer Mudi from the closet claiming he was gay. Mudi responded by vehemently denying the allegations and also  threatening to sue.

Excerpt of the allegation as reported by Yemoja News and circulating everywhere follows:

“The story in town about popular fashion designer, Clement Enajemo otherwise known as Mudi is not complimentary at all. Sources who know him well say he is involved in some homosexual act, yemojanews.com can exclusively report. The Urhorbo, Delta state born fashion designer whose Maryland, Ikeja office is a Mecca of sort to customers from far and near is said to be a bed mate to some top celebrities who sources said are behind his sudden rise in the fashion industry.

Those close to the lanky fashion designer revealed that he is a don in the underground gay world in the country and helps top politicians and businessmen recruit young boys into the act after which he is handsomely rewarded.

Though Mudi is married to a Ghanaian lady, the five year old union is yet to produce a fruit and some sources are attributing the homosexual act to the reason behind it. But he already had a son said to be in the University, a product of his teenage romance while in school.
Meanwhile one of Mudi’s friends told us that he can’t stop the act because it was through it that he made his money. . .” Yemoja News.

If Mudi sues, then we head into the realm of Nigerian Tort Law, part of its civil litigation system. Nigerian Tort Law in terms of defamation, libel and slander, mirror US Tort laws. Remember I have said in prior articles, for those of you paying attention, that I am generally least concerned about the truthfulness of what is said but more about the legal issues raised? This is one instance that is an exception because Nigeria’s defamation laws, just like the USA, necessarily means that we must answer whether indeed the allegation is truth. Truth is a defense as to a complaint filed against a defendant claiming defamation.

Who are the Parties?
Mudi (Plaintiff) vs. Hints Magazine (Defendant). He could sue other defendants in this case but to make things easy, let’s stick with just the Magazine reporting the news.

What are the possible legal claims Mudi Can Sue Under?
Mudi can sue under the legal theories of defamation and libel

What Does Nigerian Law say about Defamation?
Like the USA law, Defamation under Nigerian law is an instance where:

What Does Nigerian Law Say about Libel?
Libel is a written statement made to a third party about a person that is false and causes injury to reputation of the person. It can also be a published statement as in instances where Magazines, blogs etc. are concerned. So, in Mudi’s case, we’ve got libel.

What does Nigerian Law say about Slander?
Slander is an oral statement made to a third party about a person that is false and causes injury to reputation of that person.

Is the Law Protective of Persons with a Bad Reputation?
Absolutely not. If people are calling you a male ashawo, a cheater, liar or claim you steal other people’s songs, or you are a bully etc. and it is true, there is no reputation to protect. Too bad, so sad, deal with it and better yet, change your ways.

How do you Prove Defamation in a Nigerian Court of Law?
In the USA, we have what we call a “reasonable person standard.” In Nigeria, the standard used is the “reasonable or right thinking member of society.” Interesting innit? So to prove defamation according to Nigeria’s case laws, you must show:

You know Naija and how we do. Even law gotta have its own swag. LOL! The law is pretty explicit that the defamatory statement cannot “come from a fool or a highly technical person like a lawyer who will usually subject each word in your statement to various interpretations. . .” The law even defines fools o. LOL! You won’t get that in American legal jurisprudence.This cracks me up! Looooooooool!

Anyway, can Mudi prove his case? It looks like it.

There is a lot more legal analysis on the libel claim but it would, I think,  be a bit over your heads, and would lose its potent bite if I attempt to distill its meaning to lay terms for you all as I typically do with complex legal theories.

If you are in Nigeria and you are dealing with defamation/libel, visit a local attorney there to find out your options in suing the person, company or groups causing injury to your reputation. Also follow the PR route and send a release denying the allegations made against you, if false.

If you are in the USA, please visit my law firm blog www.fashionentlaw.com to search and read about tort claims of defamation, slander and libel.

If you are still curious about the story and what Mudi’s lawyer has to say, click here. 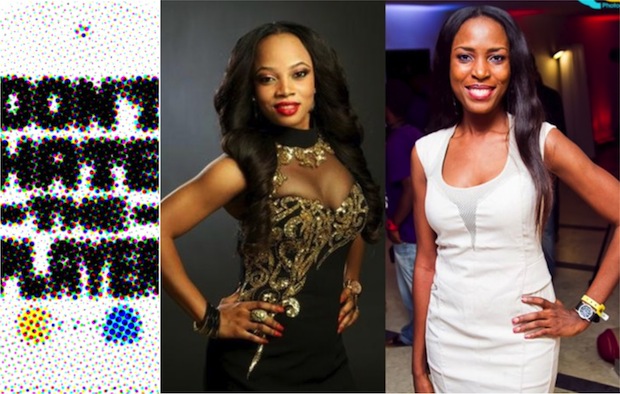 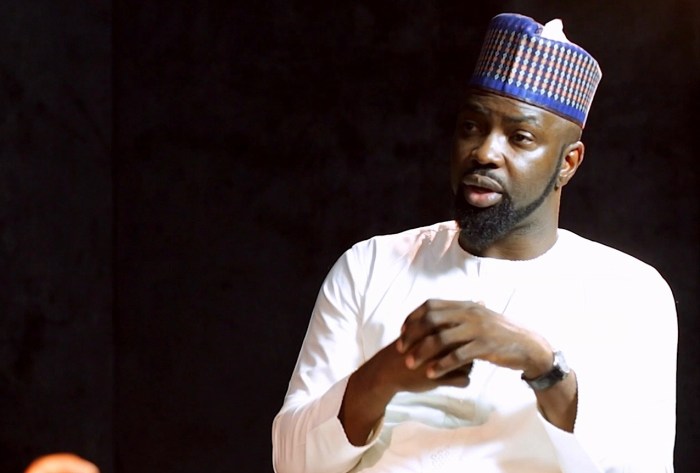 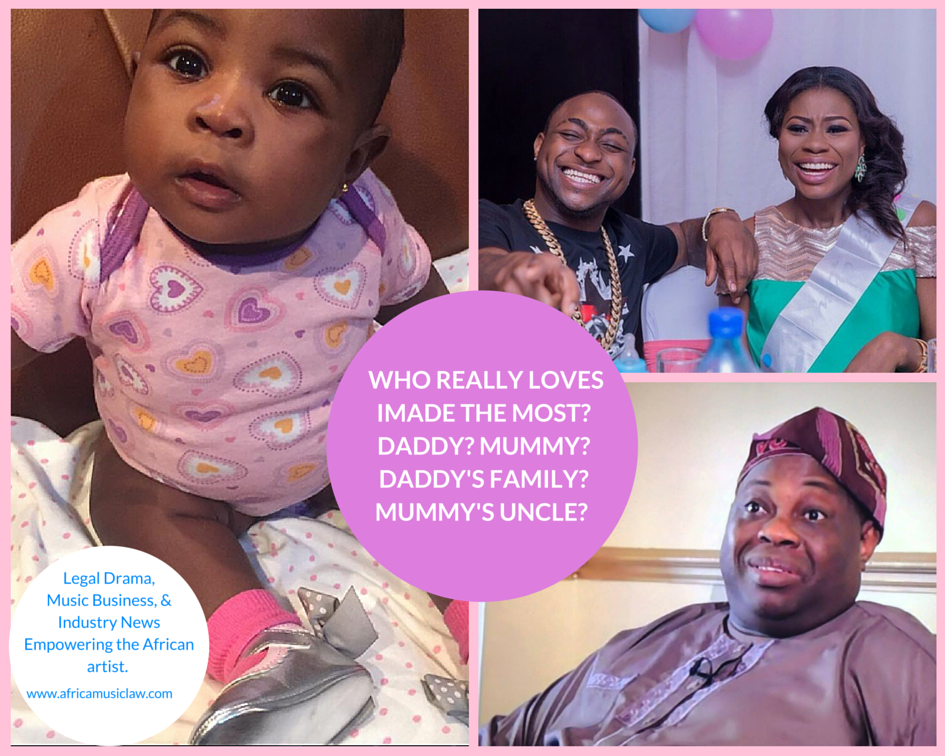 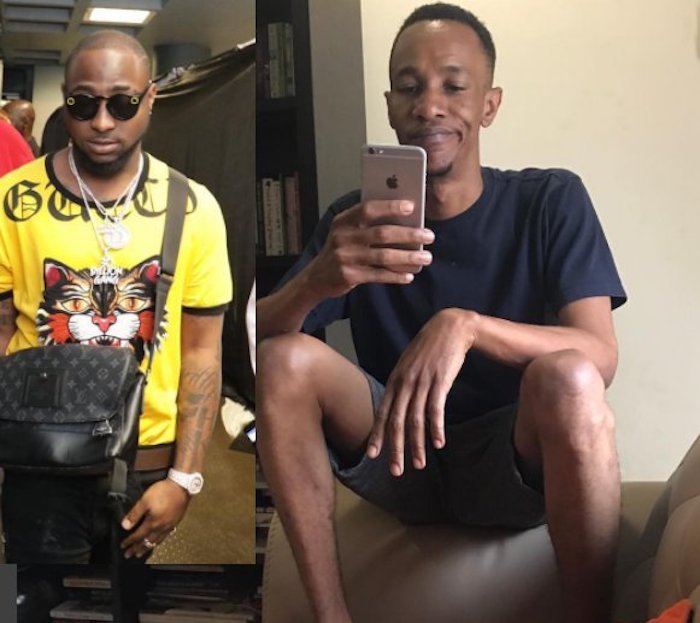 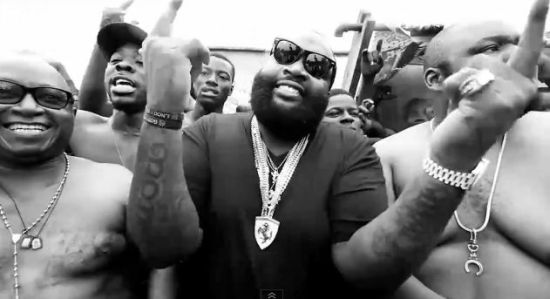