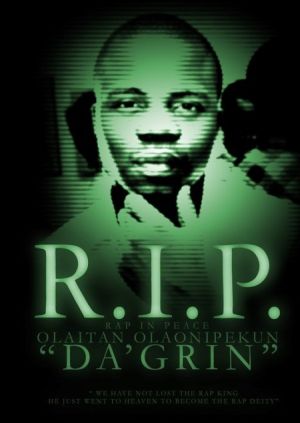 Mushin Police Department (MPD) Blamed for DA GRIN’s Death – The Truth About What Really Happened According to Eye Witnesses.

“I was there that night, and we did not even know at first that it was anyone (famous) like that. We were only helping to remove his body and to rescue him. What actually happened that night was that the policemen had stopped the cement truck at the middle of road, and of course, they could only be asking for a bribe.

Unfortunately, the truck had no rear light, (of any kind,) and so the oncoming car was unaware of any vehicle ahead. It just rammed head on, into it from the back. It rammed into the truck hard without holding the brakes at all, and that is because the truck in its front, had no light to show anything was there.”

“So after we removed the body, we realized it was Da Grin, and he was groaning. They asked the truck driver to move forward and park out off of the road. They then moved Da Grin’s car afterwards so it would then look like he went to hit the truck where it parked.

“We were not thinking about all these as an attempt to change the story. We were only concerned about helping the victim of an accident, and by when they finished their artificial story, the world was only waiting for Da Grin’s recovery. But news broke later that he had died at the hospital.

“What made their story work was that the car did not hold its breaks, so there was no sign of screeching on the ground. Otherwise, the marks of friction from the tyres would be in the spot where it was removed, before parking it, and rearranging the scene.

“They did everything very fast, and by morning, they were no longer the cause of the accident.) Just like on Tuesday night, that they scared everyone away, and washed the blood stains of their victim within a brief period,” the young man continued.

“Of course, they caused the accident that killed Da Grin. And that is how they commit so much atrocities here in Mushin that the public will not know about, or what the truth is. We live here and we see them live, every time.” – Full story on SAHARA Reporters. 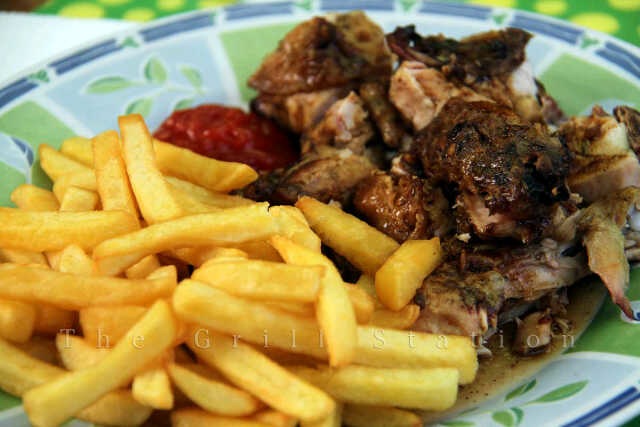 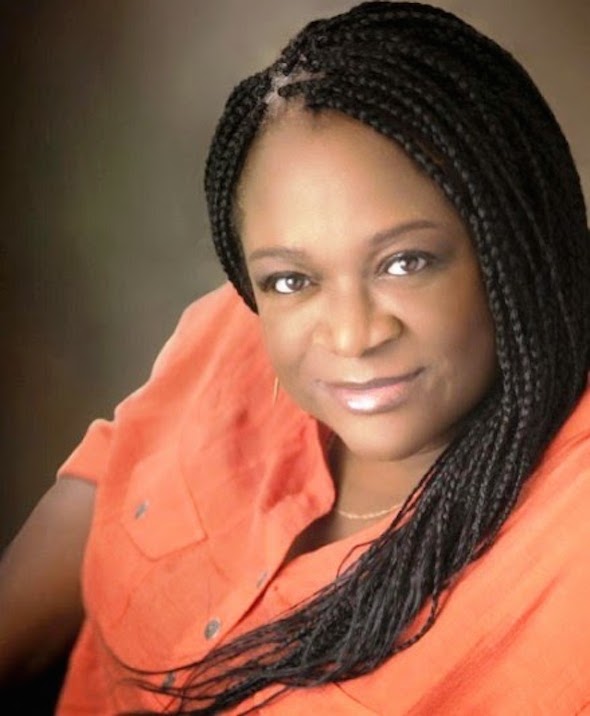 Video | The Life and Times of an Entertainment Icon AMAKA IGWE 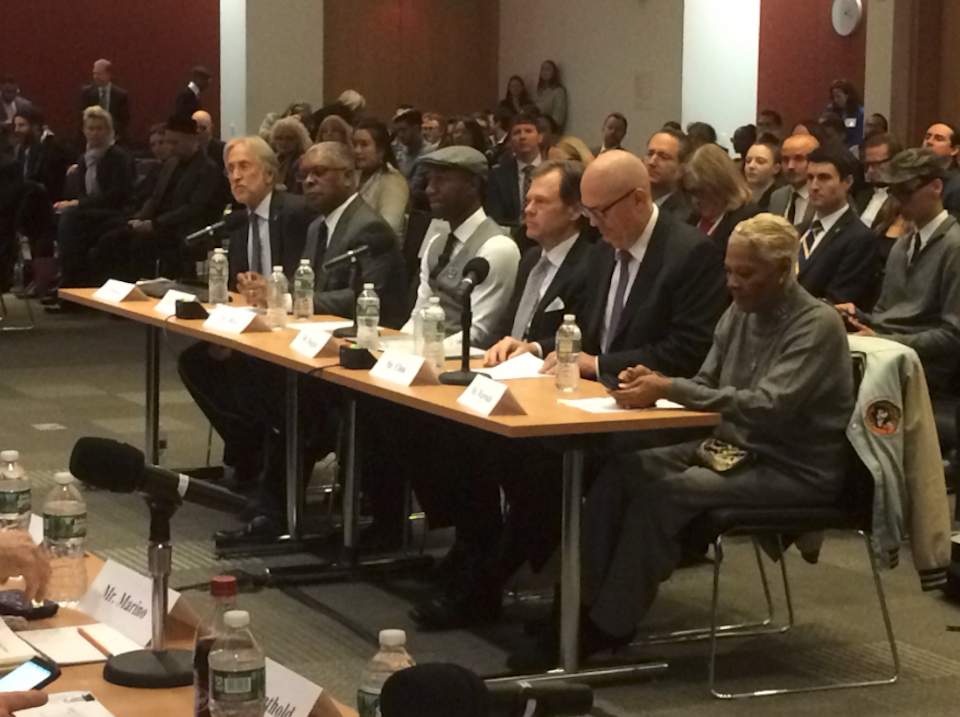 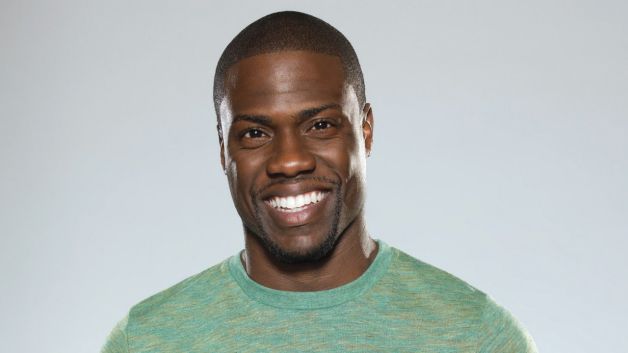 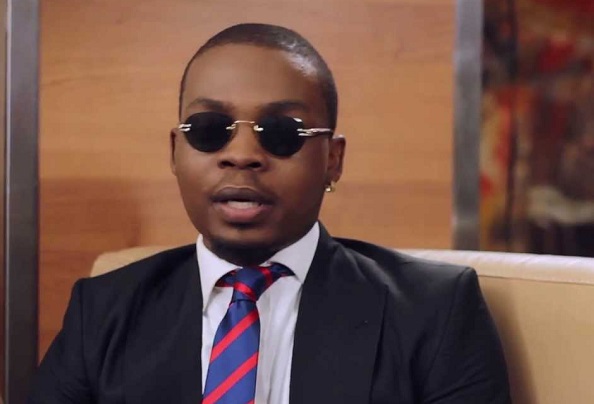 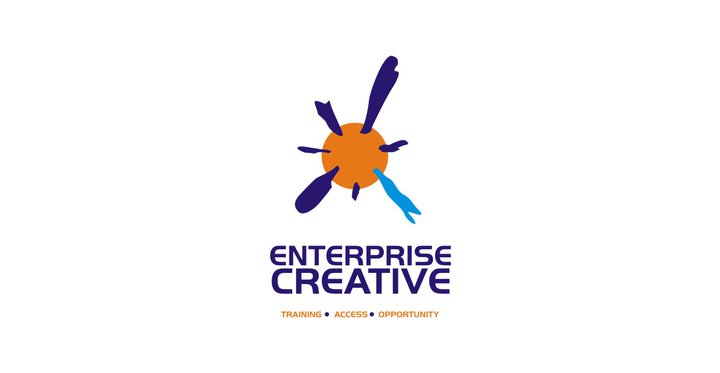