“Mom!” I screamed excitedly over the phone, hoping I was not hurting her ears from all that noise. “Yes,” she responded. “There is this Nigerian journalist who contacted me today asking that I share her article on my platform. Her article reminded me of what you have always told us growing up,” I gushed.

“Really, what is it about?” She responded in a curious tone.

“Well, she talks about African moms essentially not forcing or placing pressure on their daughters to get married and to let it be an organic process. She also talks about how ridiculous it is that these moms with accomplished, educated daughters expect their children to downgrade who they are so they can attract husbands,” I concluded.

“God bless her for that,” my mom respond. “Yes. It is wrong and unfair for parents to do  so. They strip these young women of their confidence and make it seem that every significant thing they have done is of no value unless they are married. Many times these children end up marrying under these kinds of  pressure and end up suffering in those relationships,” my mom concluded.

Folks, I am glad China wrote this article. It is timely and I hope that we (single ladies) begin ridding ourselves of nonsensical expectations that prey on our vulnerability and those that say we are not quite good enough because we are unmarried. Have you looked into the lives of those pressuring you to get married lately? You don’t wanna know what happens behind closed doors.

African Moms: Be Patient with your Unmarried Daughters

Moms everywhere like to ask their unmarried daughters dreaded questions like: Why are you still single? Are you married yet? Anyone catch your eye? Especially around Valentine’s Day.

Sure, we’ve seen Carrie Bradshaw agonize over the issue, watched Bridget Jones’ awkwardness around it, heard Amelie’s lamentations au Francais, and we’ve even heard from the lovable Mindy Kaling vis-a-vis her Indian-American perspective. But, we haven’t heard the modern African woman’s story.

Being an unmarried African woman in her childbearing years is like being a manicurist with a hand tremor: very odd and rather tricky. She is expected to marry early and marry well.

African mothers, then, are in a deep crisis. They immigrated to the United States with the hopes that their daughters would get a good education and fulfill the American Dream. But they never considered that, along with having all that modernity, their daughters would, like the rest of America’s young, empowered women, be so “late” in marriage.

Granted, African moms are not alone in their hopes. But still, some of them seem particularly affected. What shall they do?

Well, first, they might accept that their daughters have not just a “double consciousness,” as W. E. B. Dubois termed it, but rather infinite consciousnesses, complicating their very blackness. If an upper middle-class girl has one or more African parents, for example, she has likely schooled in the United States or Europe — maybe even a generation after her own parents have.

And she has likely spent a fair amount of time in London via Lagos, a common lifestyle practice for those of formerly colonized African countries. If she has lived down South, say in Texas, for some time, she has likely acquired a George Bush twang for survival sake. If she has taken up a neuroscience residency in Boston (which, of course, she must, if she is African), she might now sound like Matt Damon’s sister. And the minute she wins an accolade in some not-so-diverse department (which, of course, she must, being African), she’ll be labeled the “first African-American” to have done so.

In short, she is global. If she is living in a melting pot like New York, she is global on steroids. Naturally, global girls outgrow such local traditions as arranged marriages, dowry and bride price, which have not been exclusive to African tradition (see the English period drama, “Downton Abbey”) but have certainly lingered longer in homes of African descent.

African moms need to accept that globalism has allowed their daughters to know the world better, and as a result, seek partnerships more wisely. This process of self-determination takes a tad longer to form than setting up an arranged marriage.

Thankfully, my mom, educated in America, a New Yorker and rather global, has not been as insistent on marriage with me. But it seems like only yesterday her older sister, my aunt, warned about the dangers of waiting too long, or being too educated, to be married.

Really, if you’ve watched Maggie Smith’s blunt character, Lady Violet Crawley, in “Downton Abbey,” you have watched my aunt. Despite being an accomplished woman who acquired a Ph.D. later in life, she praised my graceful exit from my doctoral program. I’d just turned 21 when I’d chosen a rather eccentric doctoral study. In her words: “What man would marry a 20-something-year-old Ph.D.-holder?” It would be too intimidating to men.

“I’d do better to tone it down a bit,” she suggested. Which brings me to my second plea to African moms. If you want your daughter to be as happy or happier than you have been in marriage, it makes no sense that she should dumb down the colorfulness of her character, the boldness of her spirit and the fire that made her the “first African-American” this or that in order to appease those who are potentially intimidated by her.

–CNN has the full article.

(NOTE: Folks I am unsure why some of my posts keep having “comment closed” on them. Please bear with me as I figure it out! Thanks.) 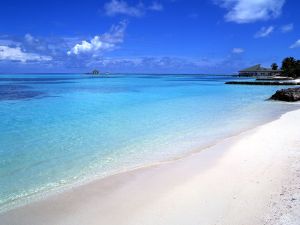 Inspiration: 10 Things No One Can Steal From You by Marc & Angel Hack Life 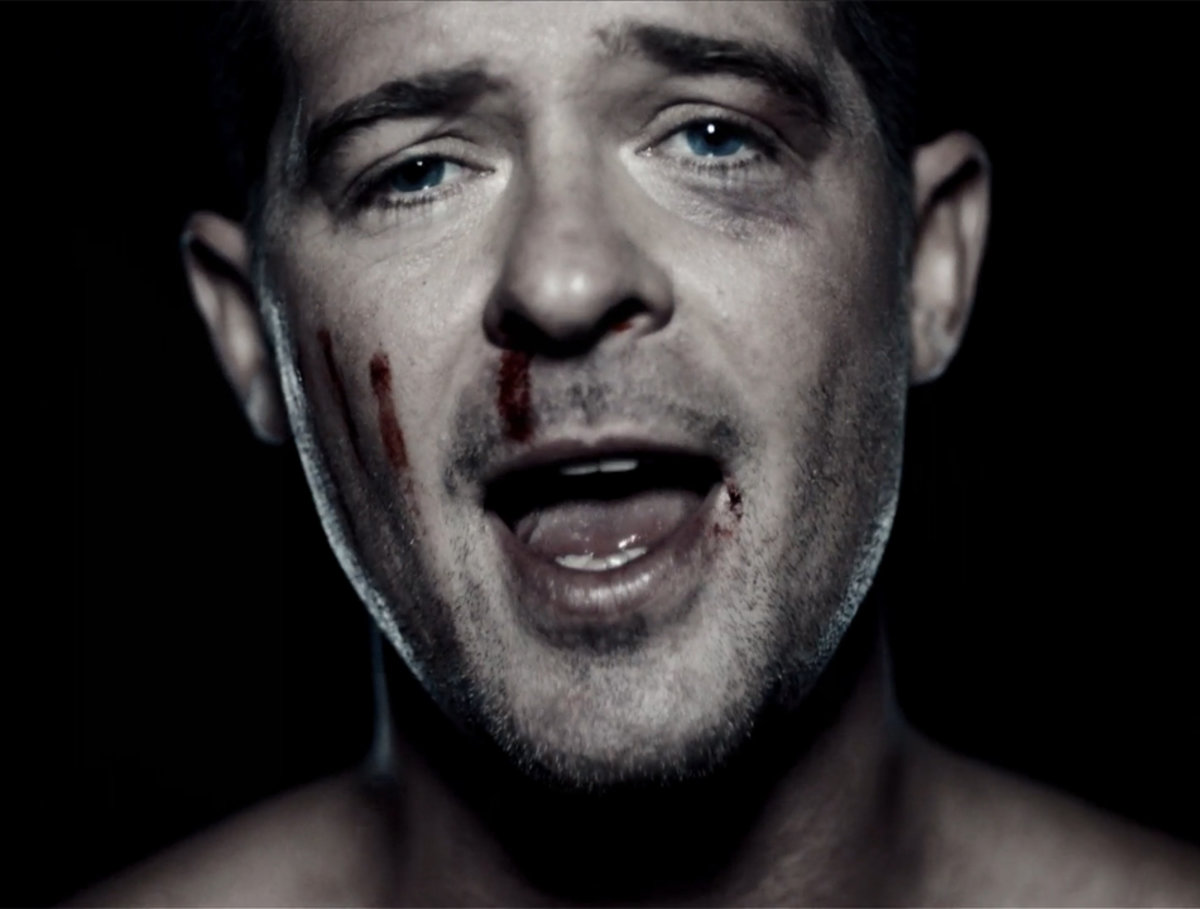 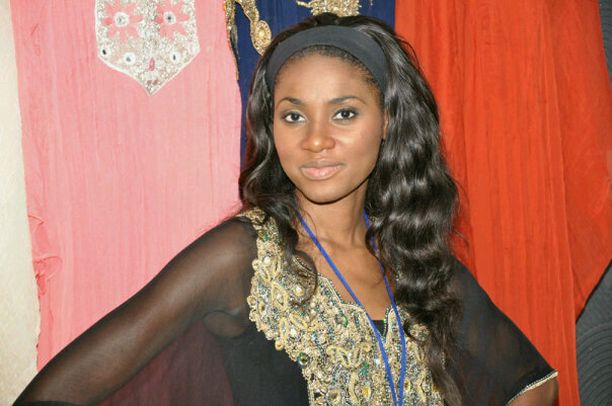 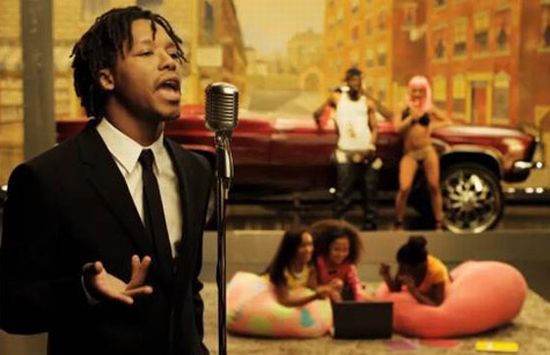 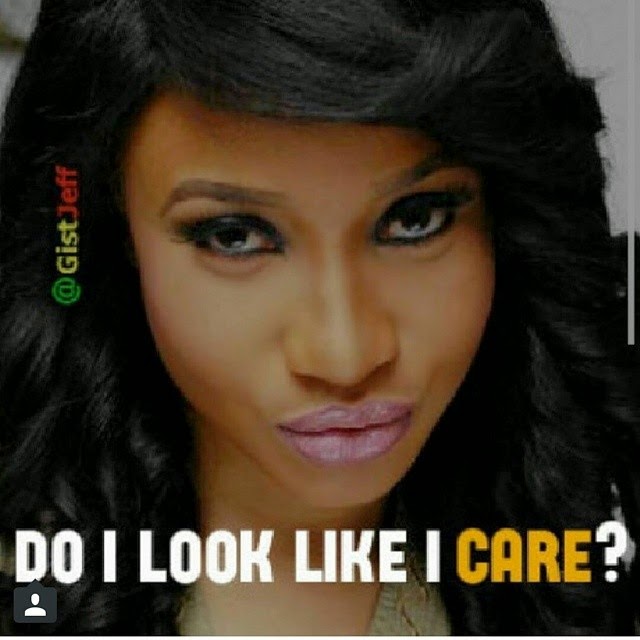