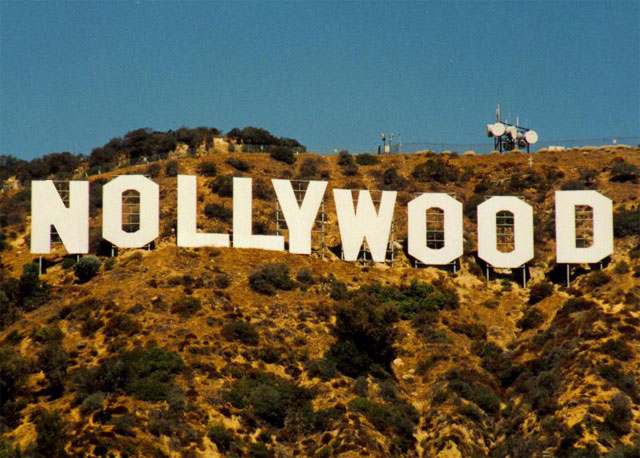 “The enhanced production and content quality of Nigerian films indicate the growing professionalism in Nollywood (the Nigerian movie sector) with the industry making an average of N1.72 trillion in 2013 analysts say.

In the last five years, the industry has been growing in terms of quality. Little wonder it has been rated the third most valuable movie industry in the world, behind Hollywood and Bollywood. The development has also impacted on returns.

Just as it has ranked third globally in terms of quality of production, it has grossed revenues that placed it third in the world.

Robert Orya, managing director, Nigerian Export-Import Bank (NEXIM), says Nollywood ranks third globally in revenue. According to him, the revenue the film industry has generated in the last three years is between $300 million and $800 million.

“The global film and entertainment industry generated about $90.6 billion revenue in 2010,” Orya explains, saying “the revenue increased to $102.7 billion in 2012. Most of these revenue streams are from theatrical distribution. North America contributed the largest market share of about 40 percent. Europe, Middle East and Africa accounted for 24 percent, Latin America 20 percent, and Asia Pacific made only 3 percent contribution.”

Victor Okhai, film maker, says a new crop of film makers began to bring professionalism into the industry in the past few years, which explains the improvement in the quality of films produced lately. Those who fall into this group include Tunde Kelani with movies like ‘Thunderbolt’ (‘Magun’), Tade Ogidan with ‘Dangerous Twins,’ Richard Mofe Damijo’s ‘Out of Bounds,’ Ego Boyo with ‘30 Days,’ the Amstel Malta Box Office series.

“It is expected that the quality of films will improve,” says Okhai. “We are at a stage where we can no longer play the mediocre. We have discovered that when we attend film festivals, we realised that nobody pays attention to Nollywood films. They look at the industry with disdain at these film festivals. Then local film makers came back home to do some serious work. Many film makers are challenged by what they see at film festivals,” he says.

What do you guys think about this story?

Business Day has the full feature. 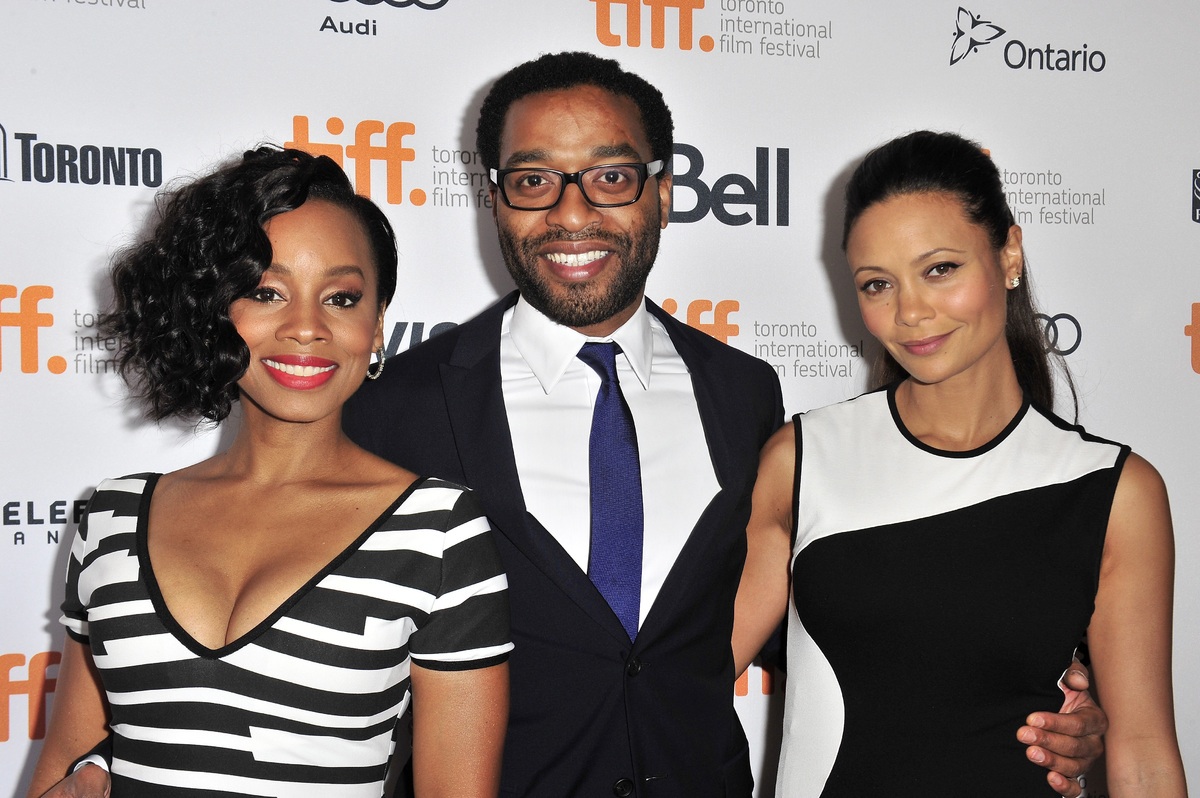 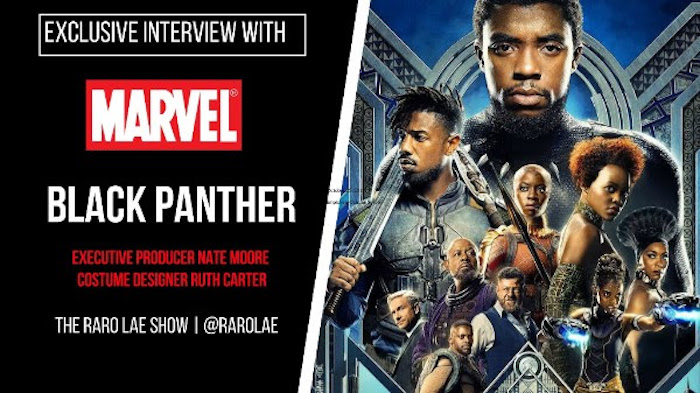 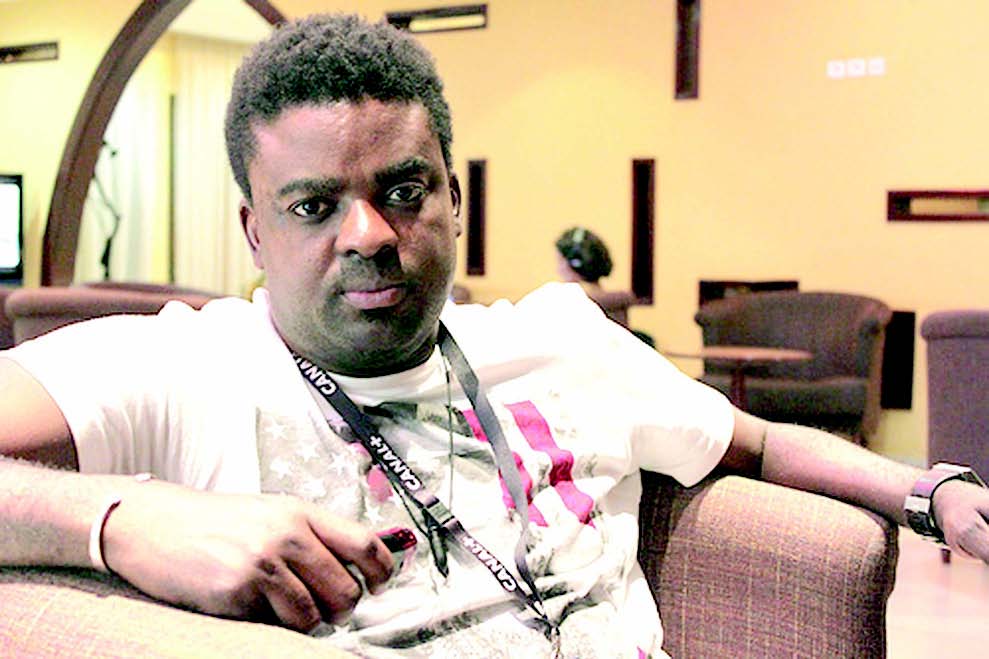 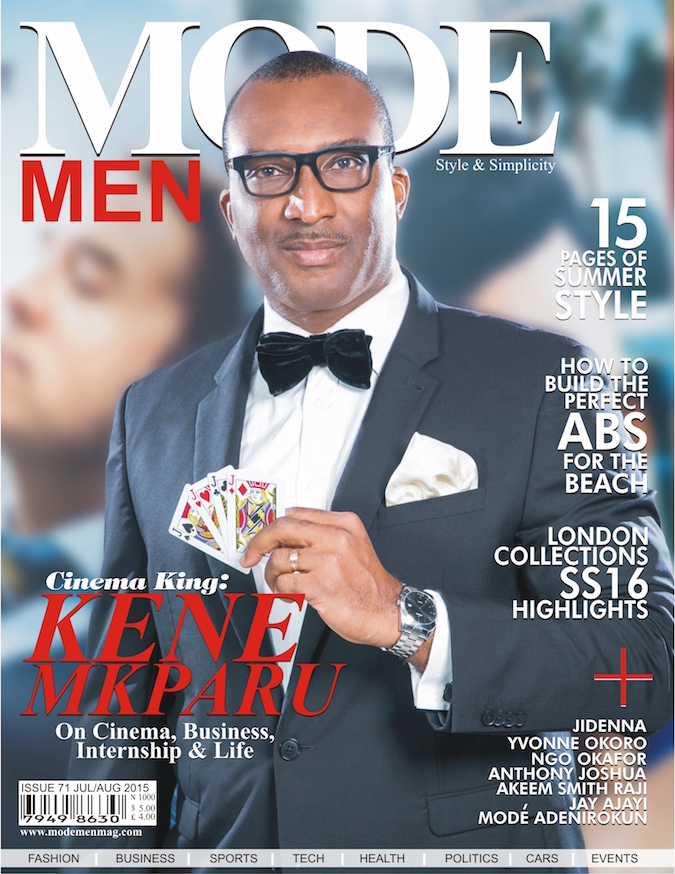 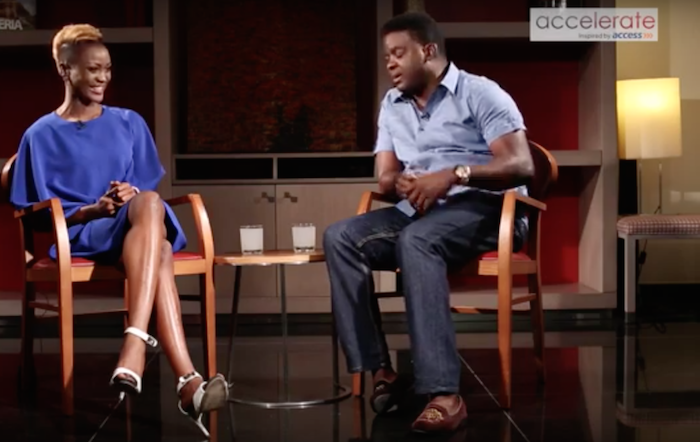