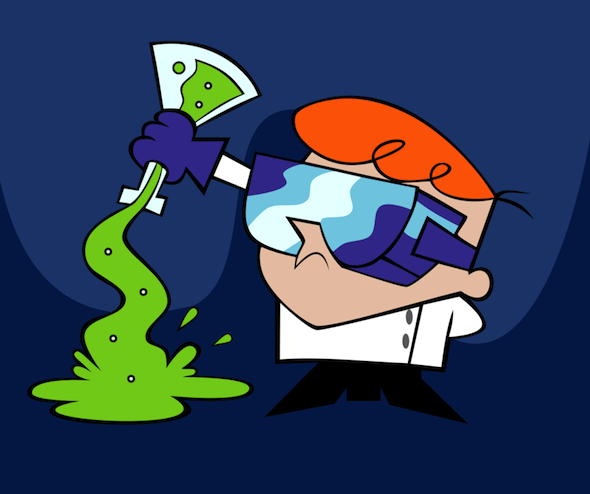 It’s no more news that EME and the uber talented Skales have parted ways. However, certain unanswered questions linger in my mind as neither party has seen it fit to come out with an official statement. Yet, even with the paucity of information on the fall-out, initial public opinion has been largely skewed against Skales. Especially on twitter, people, for the most part, have made denigrating remarks against Skales; one particular handle tweeted: “Heard EME finally stopped their corporate social responsibility project A.K.A Skales.”

I think these comments have been very unfair to the artiste and a little one-sided. I believe that EME is, at least, equally culpable in this matter as well. For starters, I gathered that Skales’ contract with EME was for a three year period. What I do not know is whether the contract was a 3 year/1 album deal, 3 year/2 album deal, 3 year/3 album deal or a 3year/ no album deal (as the prevailing circumstance would suggest). I’m quite certain the contract would have included a specified number of albums to be recorded by the artiste within the period, as it will be unheard of to have a recording contract without such specification. So, if there was a specified number of album agreed upon in the contract – as I would like to believe – then who takes the blame for this awkward barrenness? My guess is EME; afterall, he who pays the piper, calls the tune.

More so, with Skales releasing over 20 tracks (leaked and unleaked), we cannot say there was a dearth of materials to make an album. So what was the problem? Could it be that EME wasn’t impressed with the direction Skales’s music/album was going, and so decided not to renew it’s deal with Skales because they felt it may no longer be a profitable venture, like I read on TheNet.ng? If that is the case, when did EME get this epiphany? Who paid for and sanctioned the release of the plethora of songs by Skales over the years? Who bankrolled the accompanying videos? If EME was responsible for these expenses, as one would expect, how can they now conveniently disassociate themselves from the direction of the album? Trust me, if one of those random releases had “blown,” EME would not have silently taken the glory for minting another starboy, no! Banky would probably had taught a master class at the SMW on “How to Serially Make Music Stars” with Skales as case study. Of course, EME would have also expedited action on the said album.

Unfortunately, the grand EME experiment failed to gain significant traction and now it’s the guinea pig’s fault? That narrative doesn’t fly with me, it just throws light on the real issue, which is the delibrate lack of structure and the prevailing trial and error business module the Nigerian record labels have so eagerly embraced. For instance, after all the money EME has made over the years do they even have a studio (not a home unit please)? Do they have an A&R Executive to plan and oversee artistes’ projects? (See Wetin A&R Dey Do Sef). Did they have a budget for the ‘Skales project’ and do they have any for Shaydee and Niyola now? This spell of arbitrariness pervading the Nigerian music industry might be its greatest undoing. And why are the ‘Major’ Nigerian labels still working the antiquated ‘roaster system’ where label mates have to mandatorily take turns to put out albums? If y’all don’t have adequate financial and human resources, please shove your self-serving contracts up your asses and stem the waste.

The richest record label in Nigeria probably has only enough funds for 2 artistes, but what do they do, they sign four others to satisfy their overbloated egos, and leave them to wither away, fund-starved, for the duration of their miserable contracts. Now I guess it’s shaydee’s turn to play the “drop a ‘hit’ single or get dumped” game, right? Such a pity. Sadly, when boiled down to it’s essence, much like most labels around here, EME is just one man and a logo. Not much more.

This business model and it’s attendant machine gun styled releases cannot augur well. The industry landscape is already littered with too many aborted projects and wasted talent resulting from the antics of these badly run Music Speculating Shops. Even sadder, is the fact that nearly all our ‘Majors’ fall into this ignoble company. Seriously, are we moving forward or retrogressing? Even Question Mark Records, from the jump, meant better for the business than these labels who have even made more money off the business. Q Mark had a state of the art studio and a corporate office that we all knew; they had an A&R executive in the person of Seyi Sokefun, a functioning website, and other staff to see to promotions and other requisite functions.

Finally, my last words go to the budding artiste; take your destiny in your hands and don’t be too desperate to sign the dotted lines. Ask the right questions before you sign that contract. And if you forget to ask anything else please ask for a detailed budget for your project with timelines, and insist on having that little financial clause incorporated into the agreement with an exit clause that allows you to walk away from the deal if a certain mutually agreed amount is not commited to your project within an initial agreed period. This will protect you from being left on the shelf to gather dust after inking a record deal.

EME made a very stern statement of intent by not making a video for Skales’ break-out song, Heading For A Grammy and also co-opting Skales to go on tour with Wizkid, leaving plenty room for distraction. What the Skales project lacked was proper artistic direction, which EME was inCAPABLE of providing.

Again, this is my take. Y’all can oblige yourselves here…

Please find time to read my earlier piece on this issue: The WholeSkale Detour No Mission, No Vision, No Direction, No Passion. 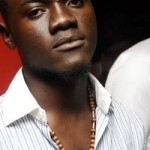 Obinna Agwu, a guest contributor to Africa Music Law™, is an avid music buff with years of experience in the burgeoning Nigerian Music industry. He has worked as an artiste manager and A&R in the past, for a number of Nigerian artistes including M.I, Eva Alordiah, Morell, and Rayce, amongst others. In 2012, he was appointed A&R Manager for Trybe Records. He now works as an A&R executive with a music talent development company in Nigeria. You can follow him on twitter at @d_angrymob.

NOTE: The information and views set out in this article are those of the author and do not necessarily reflect the official opinion of  Africa Music Law™ or its founder. 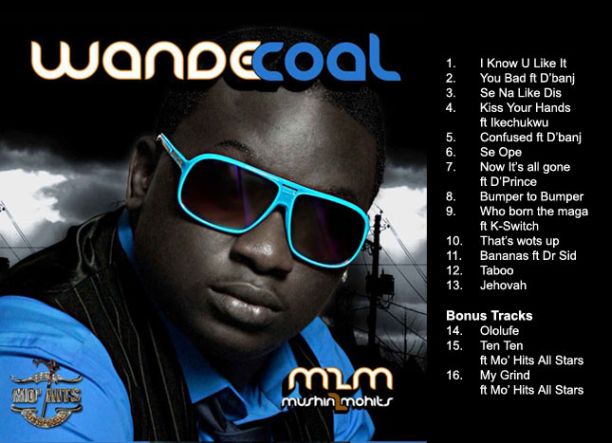 Wande Coal and his Nasal Muffled Sound ‘Fall My Hand’ on Press Interviews- Can You Speak Clearly i. e. Enunciate When You Speak to Press? 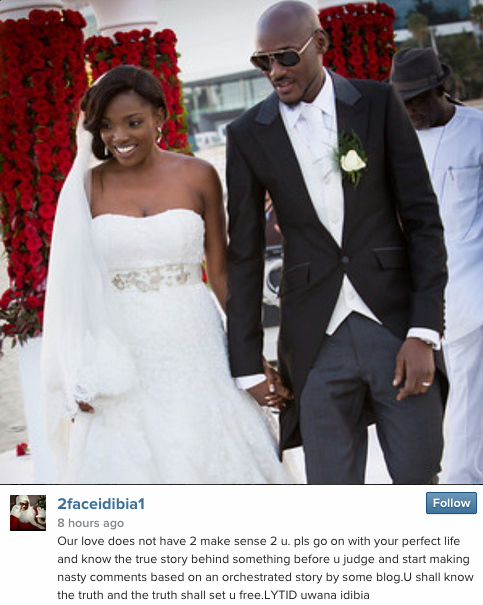 2Face You Got it Wrong. Your Love has to Make Sense to the People Paying Your Bills, your Fans! 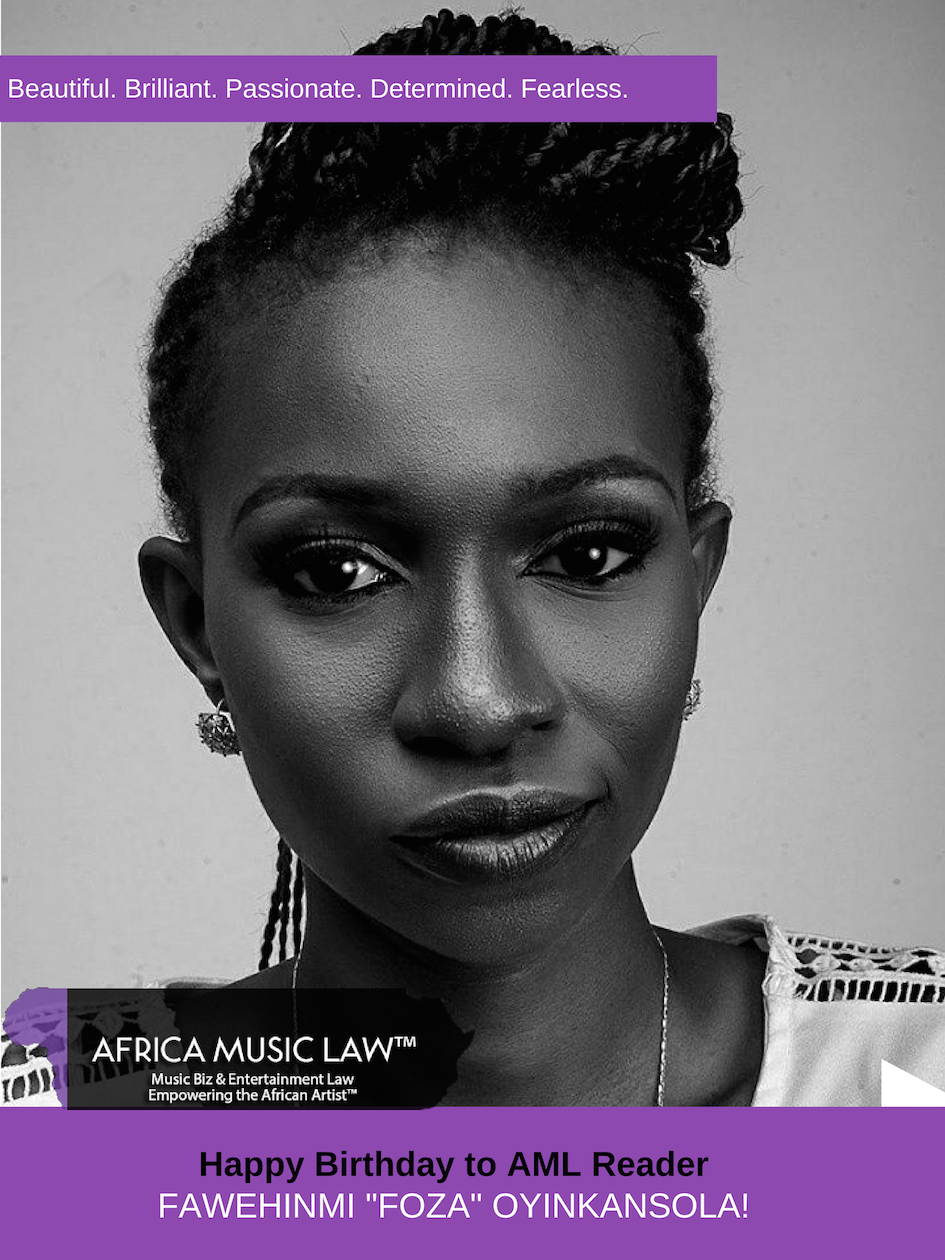 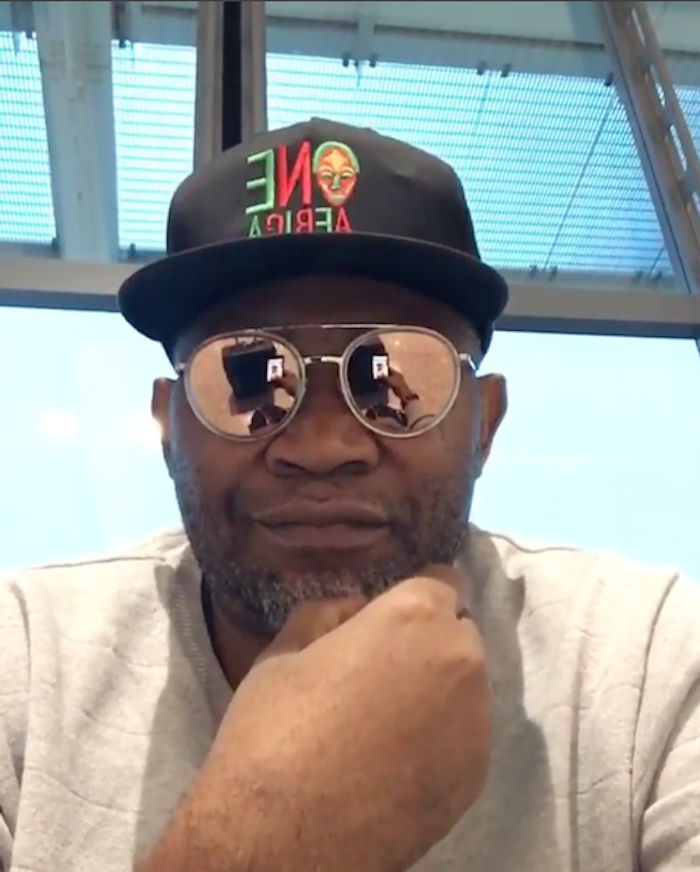