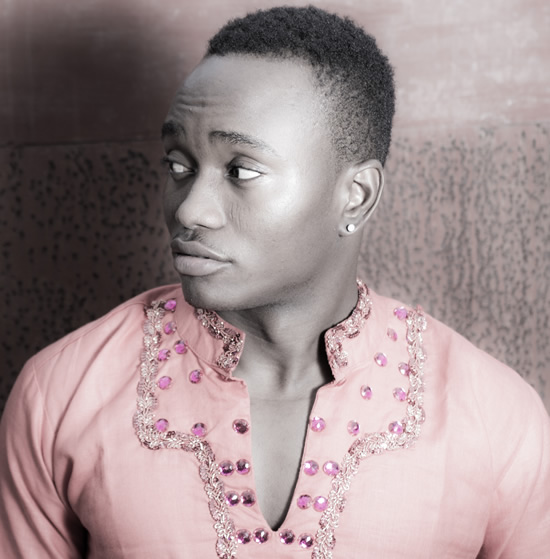 I recently read an interview where Brymo’s ex-label Chocolate City says he is more than welcome to return.  As you all know, Brymo was involved in a major contract dispute with his ex-label when he walked out on his valid contract. He went on national television and admitted he walked out and frankly, did not … 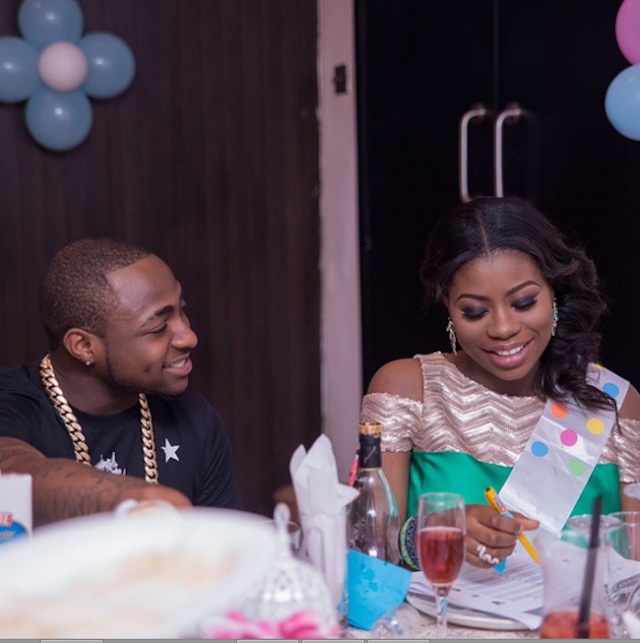 While many of his fans have congratulated him, they have also questioned why he has a child out-of-wedlock. In addition, many have also lamented on the rise of Nigerian celebrities having children out-of-wedlock. “Wedlock” means “children born of a mother and a father who were not married at the time of birth; who are not … 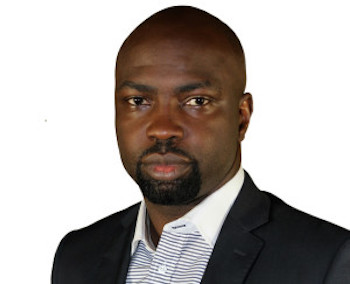 [spp-player]”Audu Maikori is the Founder/CEO of Chocolate City Group, touted by many as Nigeria’s foremost media /entertainment Company. Founded in 2005, the company – which consists of Chocolate City Music, Chocolate City Media and Chocolate City Distribution – has made giant strides both locally and internationally, winning awards and several accolades in the process. The artistes on its label, which include M.I, Ice Prince, Dj Caise, Pryse, Victoria Kimani, Grip Boiz, and Nosa etc. , are bonafide members of Africa’s entertainment elite.

Audu obtained his law degree from the University of Jos and was called to the Nigerian Bar in 2001. He has worked at several firms and companies including Chief Afe Babalola SAN & Co, Leasing Company of Nigeria (a subsidiary of Nigeria’s Bank of industry), Abuja Markets Management Limited, and was Senior Legal consultant to CPCS Transcom International, a Canadian infrastructure firm where he worked on the legal and regulatory aspects of a number of key infrastructural projects including the privatization of the Nigeria Ports Authority, Nigerian Railway Corporation, unbundling and privatization of the Power Holding Company of Nigeria (PHCN – defunct NEPA), Lagos Rail Mass transit Project and the Abuja Mass Transit, Federal Capital Territory, Nigeria.

Mr. Maikori is currently senior partner at Law Allianz – a firm of legal consultants and advisers- where he handles the intellectual property and infrastructure transaction advisory departments. His last assignment was heading the legal team for the Kano State Bus Mass Transit Project on the NIAF/DFID team in Kano State in December 2011.

Audu has received both local and international commendations for his work in youth development and entrepreneurship in the creative industry. He was invited to Albania in 2008 to deliver a keynote speech at a seminar organized by the Albanian Ministry of Youth and Employment in conjunction with the British Council.

On the 29th of June 2007, he won the highly coveted British Music Award International Young Music Entrepreneur of the Year (IYMEY) for his work with Chocolate City after beating off fierce international competition from Egypt, India, Indonesia, Latvia, Lithuania, Malaysia, Philippines, Poland and Tanzania. He received a special judges’ commendation as well as 15,000 Dollars as prize money.

At the inaugural edition of the United Kingdom Young Music Entrepreneur (UKYME) 2008, Audu was nominated to serve as a judge alongside 4 other British Music industry heavyweights.

In December 2011, Chocolate City Group was named winner at the prestigious Africa Awards for Entrepreneurship 2011 in Nairobi, Kenya. Chocolate City was selected from over 3,300 applicants from 48 African countries to clinch the coveted prize.

He is a board member of the Copyrights Society of Nigeria (COSON), CDNET and most recently the Subsidy Reinvestment and Empowerment Programme (SURE-P) where he is charged with creating employment opportunities for about 185,000 young men and women, as well as supervising the Graduate Internship Scheme for the Federal Government of Nigeria wherein 50,000 interns will be placed in various companies across the country in a public-private partnership model.” 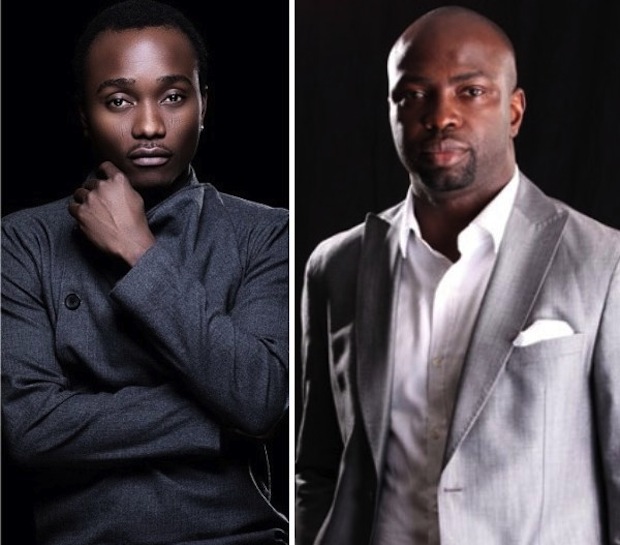 A comment by the judge presiding over the Chocolate City Records v. Brymo case leads to the judge recusing himself after the label’s attorney objected to the Judge’s statement on the grounds of bias. “I want to put it to you that one of the reasons you had problems with the plaintiff (Chocolate City) was …