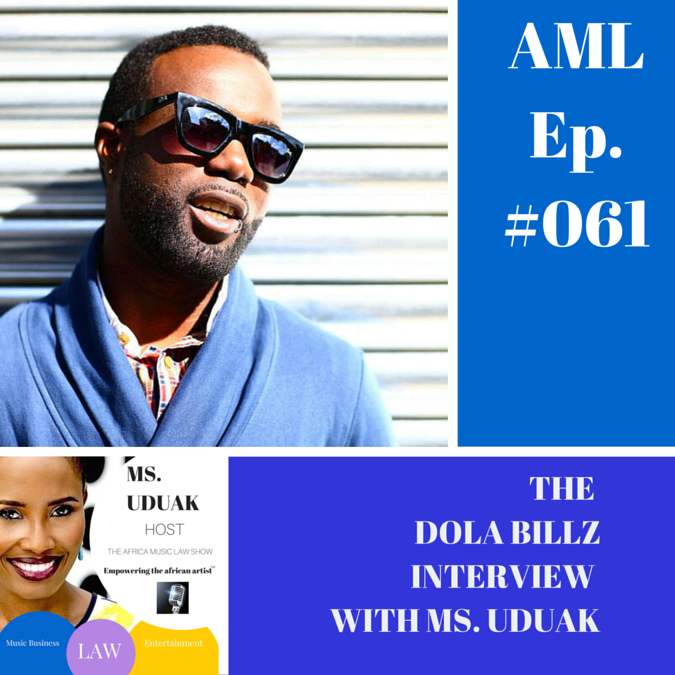 [spp-player]166 Family record label founder Dola-Billz is a hugely talented rapper, producer and director. He was born in the United Kingdom (UK), but spent his high school years in Nigeria. It was during his time in Nigeria that he discovered his love for music. Upon his return t o the UK, he harnessed his love for the arts and later studied sound engineering in Scotland. Subsequently, he launched his label 166 Family signing some of the UK’s freshest acts. Under his leadership the 166 artists, including Dola, gained continent wide attention with their music and videos played on platforms like MTV base Africa, Channel O, Nigezie, Channel U in the UK and more.

Dola Billz joins Ms. Uduak on the 61st episode of the Africa Music Law Show to discuss his journey into music, his break up with Tillaman (an integral part of 166), restructuring 166, his personal family challenges, his new music and the future for the label.[spp-transcript] 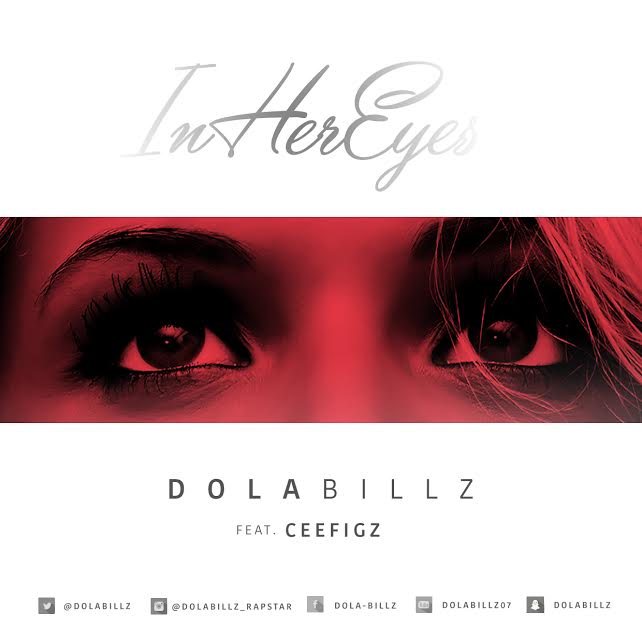 The latest releases out of Nigeria & Africa’s music industry. Folks, our Nigerian artists are hitting hundreds of thousands to millions of view on You Tube in a short turn around time. What is interesting to observe is that it is not only the super famous ones that are enjoying this growing notoriety. For this …