Enjoy this piece I received written by Seun Apara.

THE GOVERNMENT AND THE ENTERTAINMENT INDUSTRY

One of the roles of a government in any society is to strive for growth and development in every area and the role entertainment plays in developing the tourism potentials of a state and invariably the country cannot be over emphasized.

As the government strives to make a state a tourism destination, valuable entertainment platforms are often required and deployed to further attract revellers and tourists to the state. To this end, it can be described as a symbiotic relationship.

In recent years, the level of participation of government, both at the state and the federal levels in the entertainment industry is quite commendable compared to the past when it wasn’t even considered by any arm of government.

The Calabar State Government was the first to key in to entertainment with a view to promoting the tourism potentials of the state having invested so much in tourism thereby creating the need to attract the attention of the world to the huge investments in the tourism sector of the state. The Cross-Rivers state government started with the Calabar carnival but the need to further prop up the state as a tourism destination made the state to romance KORA Awards, a pan African music awards ceremony which constantly held in South Africa. It was looking good until Earnest Adjovi, the Executive Producer of the award dumped the Cross-Rivers State contract controversially to pitch tent with Lagos State.

The interminable court drama nevertheless affected the awards integrity and Adjovi took it to another African country. Likewise, the governments of Bayelsa, Rivers, Lagos and recently, Delta have constantly identified with viable entertainment platforms. The Bayelsa State Government has been supporting the African Movie Academy Awards (AMAA) for years and recently, Delta State has supported Best of Nollywood Awards (BON) for the 2013 edition.

It is noteworthy here too that one of the biggest jazz festivals around the world, Joy of Jazz Festival in South-Africa was supported by the Ministry of Arts and Culture in its early days. But today, it contributes to the economic growth of the country annually. During the festival, sectors like; transportation, hospitality, shopping etc benefit immensely in terms of income from tourism. The South-Africa Tourism Board capitalizes on this to expose the tourism potentials of the country to visitors.

The recent partnership between Lagos State Government and the Nigeria Music Video Awards (NMVA) 2013 is a symbolic one. Though huge projects like this are majorly sponsored by corporate bodies, but the state supports with infrastructures and other logistics. Thus, the event will afford people the opportunity to see Lagos in a very different light.

The Lagos State Government is concerned about creating ample job opportunities for thousands of unemployed youths who should have otherwise been restive and constantly engaging in various social vices and major events like the NMVA require lots of labour to stage successful a event. Rather than deport people who are not of Lagos origin and perceived to be constituting a nuisance or security threat from the streets of Lagos, major events like this will engage some of them who are willing to work in major street activations and promotions as well as skilled labour areas such as; driving, carpentry, photography, sound installations, printing and ticketing, camera men, and several others.

With the influx of people into the state from around the world during major events, hotels get more patronage, make more sales and render their tax to the state promptly. Also, it boosts the transport business and exposes the tourism potentials of the state to new visitors.

Speaking with the initiator of NMVA, Mr. Cally Ikpe on how the involvement of Lagos State will affect the 2013 edition of the awards, he said “the stakes have become higher, so we are required to work a lot harder to make the event classier than the previous ones. Having the approval stamp of the Lagos state government in every sense is a very big deal. Lagos State’s involvement with the NMVA means greater reckoning. We expect a lot more corporate institutions to follow suit. Of course, this presupposes part of our bills been catered to and irrespective of the magnitude that is quite some relief”.

Cally also gave his opinions on how the partnership will benefit the state. “That the awards hold in Lagos is an automatic gain to Lagos, given that it attracts visitors from outside of Lagos and even abroad. The implication for tourism is obvious. Remember, it is important for the state that young people are gainfully engaged which is what the staging of NMVA each year brings about”.

“The Nigeria Music Video Awards, NMVA is a project that seeks to project the cultural ideals of Nigeria, via music as represented with music videos. It debuted as Nigeria’s first ever music video awards in 2007. Prior to this time, awards of this kind and magnitude were mostly organized by foreign media like; MTV and Channel O. The NMVA, as a wholly Nigerian initiative represents an important milestone in the promotion of the Nigerian spirit of innovation and creativity. Thus far, six episodes have held consecutively at the Eko Hotels, Lagos”

Preparation has however commenced for the 2013 edition of the event. NMVA which prides itself as the most credible, attractive and highly respected awards in Africa and rank as one of the most consistent in the Nigerian entertainment calendar. This year, the NMVA will be using its platform to further project the rich cultural heritage of Lagos State.

To commence the 2013 preparations, the organizers of the awards have declared open its call for entries for the 2013 edition of the iconic event. Intending contenders are expected to complete entry forms from the awards website; www.livebeats.net and submit with their videos on DVCAM tapes. Jpeg pictures and brief bio data of the artistes are also required to be submitted along with the entries on a data CD at the awards secretariat located at number 15, Toyin Street in Ikeja Lagos. 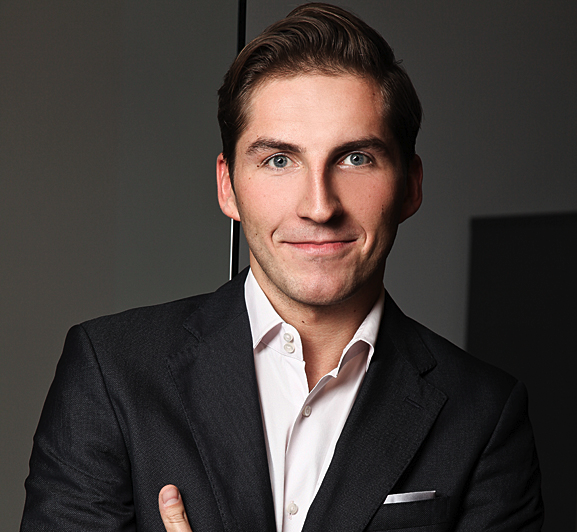 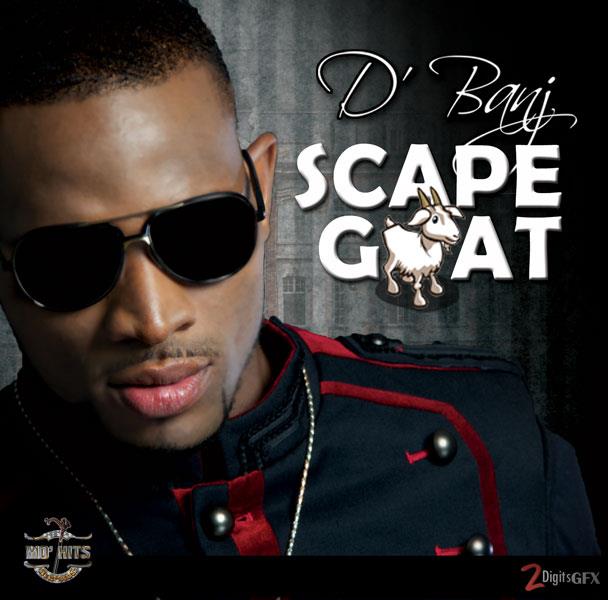 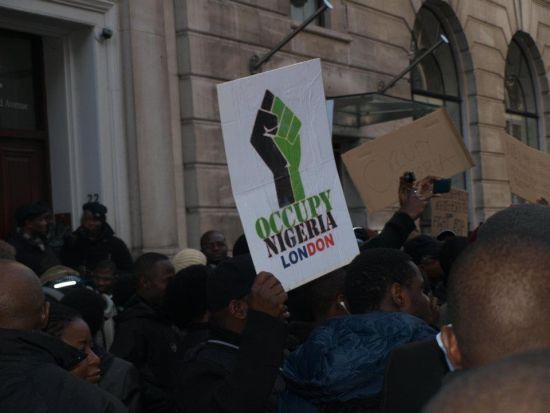 Must Watch: #OccupyNigeria London Protests – “People in Showbiz Must Stop Being in Pockets of Politicians”