Jay-Z may be having a hard time retaining executives at Tidal, but he’s got a game plan and an end game for the streaming platform, and African artists are definitely a big part of getting him to his intended destination. Smart guy. You can’t knock the hustle.

Today, TIDAL has released a new original tour documentary featuring the rising Afrobeats star, Mr. Eazi, preparing for his headlining performance at New York City’s PlayStation Theater on Ghanaian Independence Day. In the Mr. Eazi: Life is Eazi tour documentary, the African singer/rapper speaks about the rise of the Afrobeats genre and discusses his Nigerian and Ghanaian roots, while explaining how he combined the two regional sounds to create unique music.

Both TIDAL members and non-members alike can watch the documentary.

With the rise of the Afrobeats genre, Mr. Eazi’s fan base continues to grow, especially after signing a deal to Wizkid’s Starboy Worldwide Entertainment group. The African musician recently released his second mixtape, Accra to Lagos, and is slated to tour the UK in June. 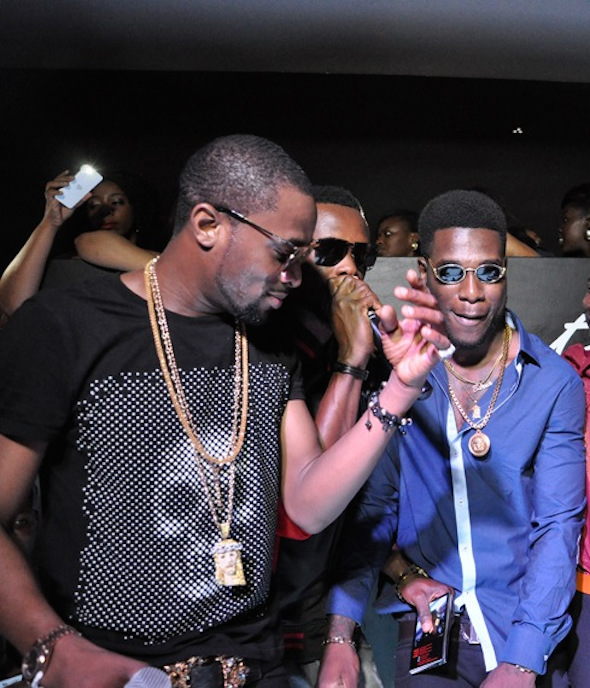 Love Me, Love Me by Force? What’s with Tiwa Savage and the Letting of her Private Part Hang out at a #Bringbackourgirls Concert? 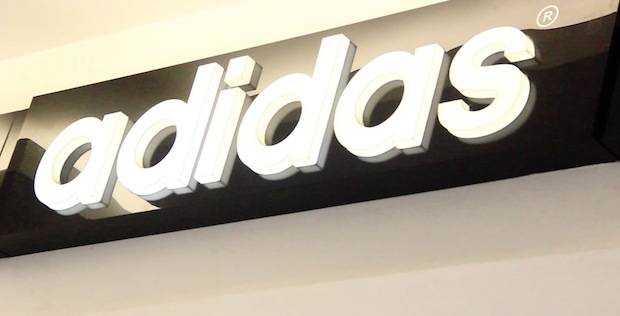 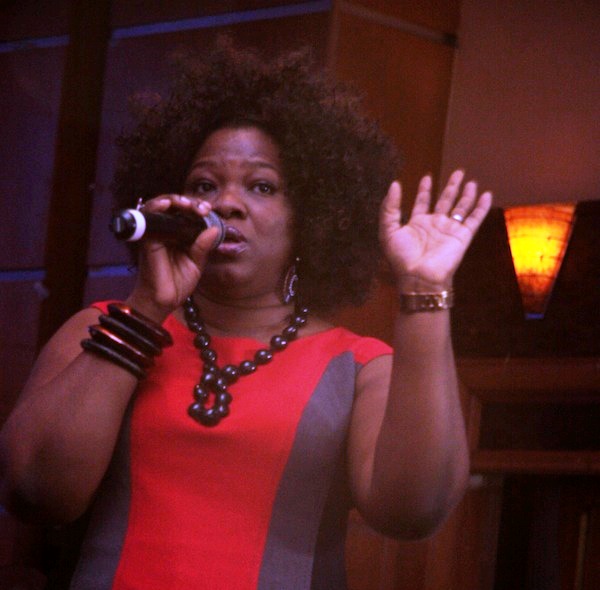 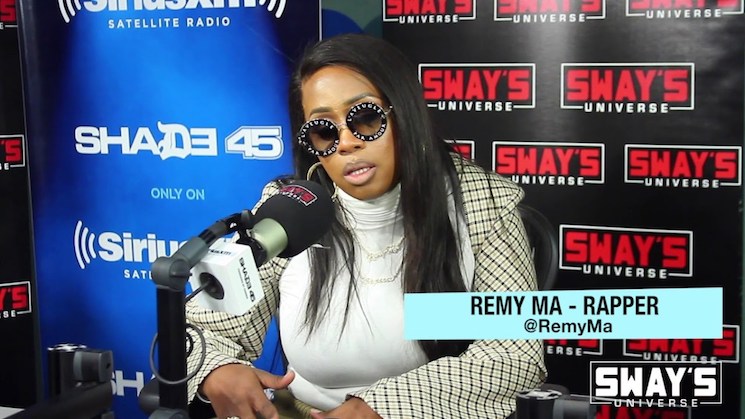 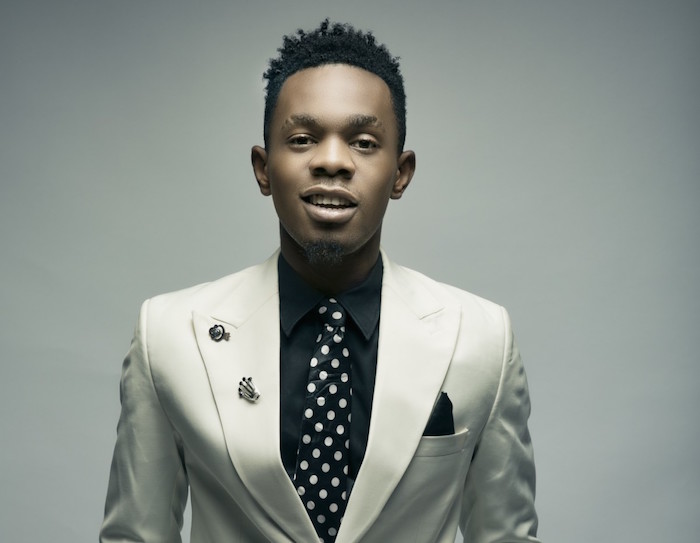