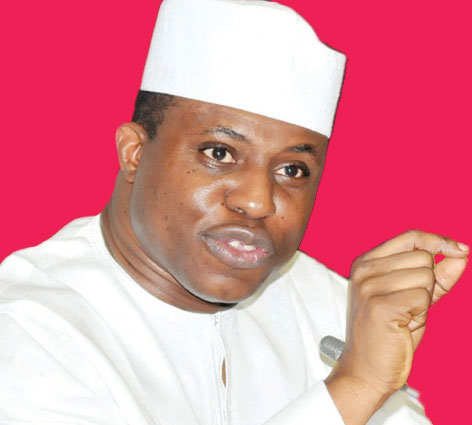 Sahara Reporters report the continued case by the prosecutorial team against Bankole and Nafada in a loan scam.

I’ve covered the procedural aspects of a criminal case. We’ve seen arrest, detention and arraignment. The parties in this case have gone through the discovery process i.e. evidence gathering on both sides to make the case before a Judge or Jury. Now, we are in full blown trial mode. All legal war zones which most stay out of, except the trial lawyers and those they represent. A few things below to note in the Sahara report.

The Legal Jargon Broken Down

First,  Bankole and Nafada are charged under Nigeria’s Federal criminal code for criminal breach of trust, misappropriation and theft.

Second, the prosecutor has now produced evidence. Note the story calls the evidence “Exhibits” and discusses that these exhibits were “marked”? In both Nigeria and definitely America’s court of law, you can’t just walk in and say, “here is my evidence!” First, you need to, through your attorney, proffer the evidence, make sure the other side has a copy of that evidence, authenticate the documents or photos (where documents or photos are involved) through a witness who testifies as to the originality of the documents, among other things; and barring no objections, mark an move ithe exhibits into evidence so it now becomes part of the court’s trial files.

If you produce evidence as EFCC has done in the story below, it is not the end of the matter. All of that evidence can be rebutted through cross examination. In addition, the defendants, on direct examination i.e. when they present their case, can also offer their own evidence.

Finally, the  prosecution, the story indicates, had five witnesses. If you are ever subpoenaed i.e. served with legal court documents to show up and testify in court, whether in Nigeria or the USA, you MUST show up. A no show will result in an issuance for a warrant for your arrest and/or you could be held in contempt of court, plus having to pay fines.

Also, when you are under oath, tell the truth. If you lie, you commit perjury. Perjury is a crime and you can be arrested, charged and if found to be guilty, convicted and serve time. Read the Sahara story below:

“The Economic and Financial Crimes Commission, EFCC, on Thursday, November 24th , 2011, tendered 16 exhibits against a former Speaker of the House of Representatives, Dimeji Bankole and his deputy, Usman Nafada before a High Court of the Federal Capital Territory, sitting in Abuja .

The duo of Bankole and Nafada were arraigned on Monday, June 13th 2011, on a 17 count charge of criminal breach of trust, misappropriation and theft.

At the resumed hearing of the case, five prosecution witnesses were led in evidence by the prosecution counsel, Festus Keyamo. All the five witnesses gave evidence and tendered documents, which the trial judge, Justice Sulaiman Belgore admitted as exhibits and marked Exhibits A25 to A41.

Cheers,
Uduak
I am a trial lawyer as well as the founder and principal attorney for UDUAK LAW FIRM. You can follow me on twitter at www.twitter.com/uduaklaw or www.twitter.com/africamusiclaw. I am  also the President & CEO of Ladybrille Media Group, Inc. I have over seventeen years combined experience in the fashion and entertainment industries and welcome  your basic  Music Business Questions. Have a question for me? Send me an email: (africamusiclaw@gmail.com). 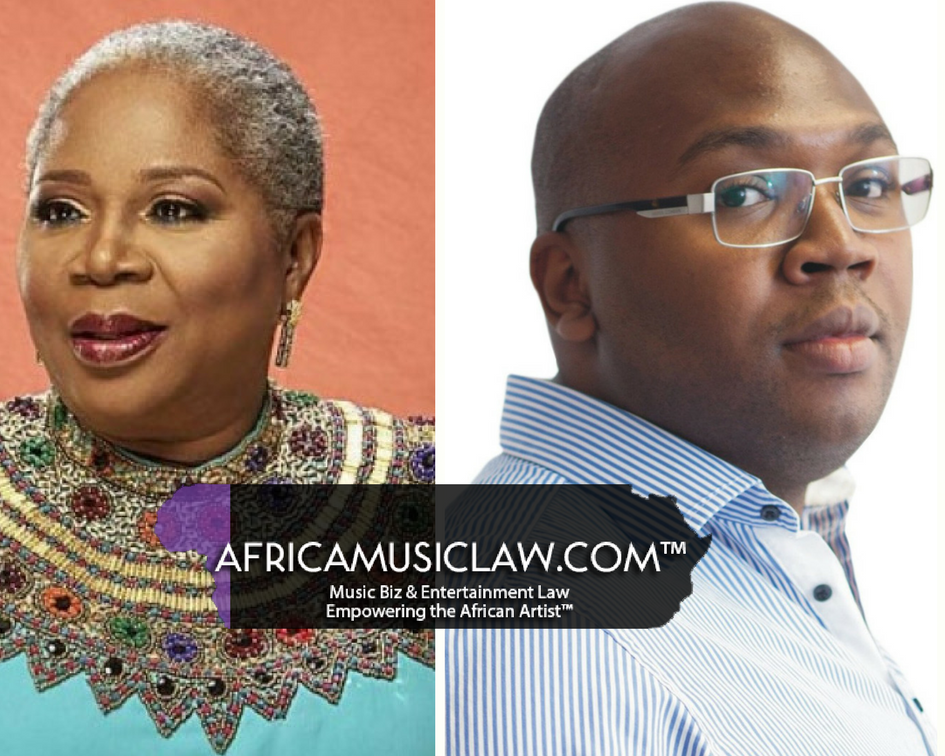 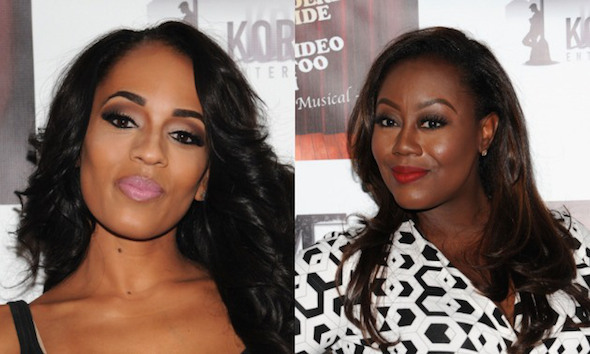 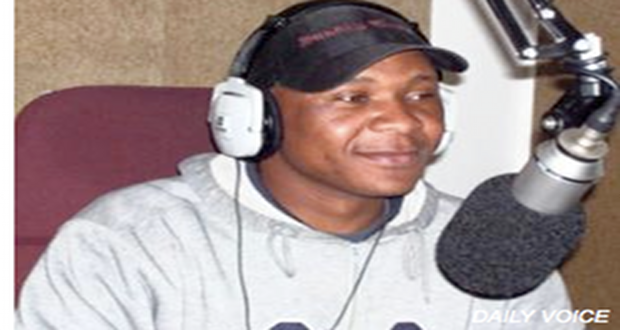 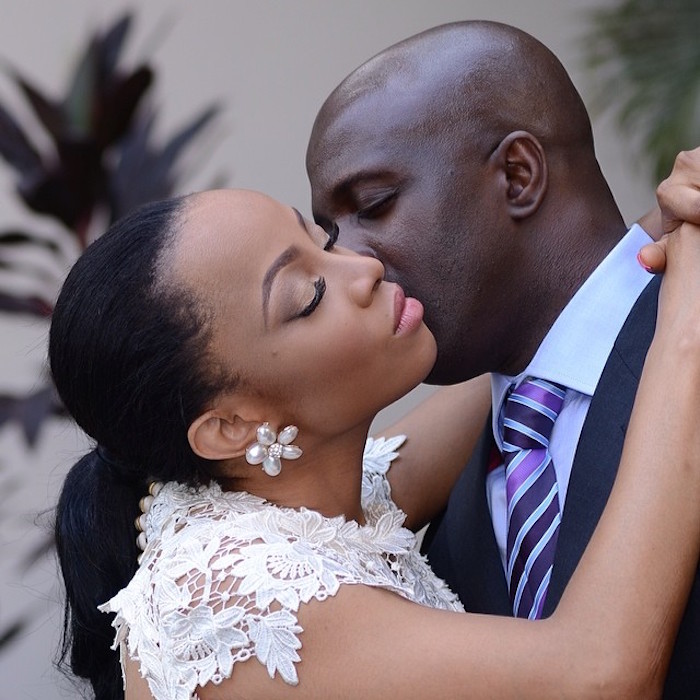 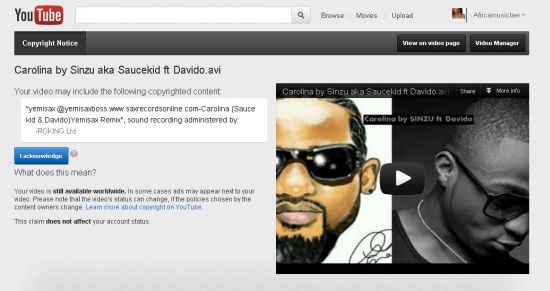 Is Jason’s IROKO & Yemi Sax Claiming Copyrights to Songs They Do Not Own? #Copyright Infringement 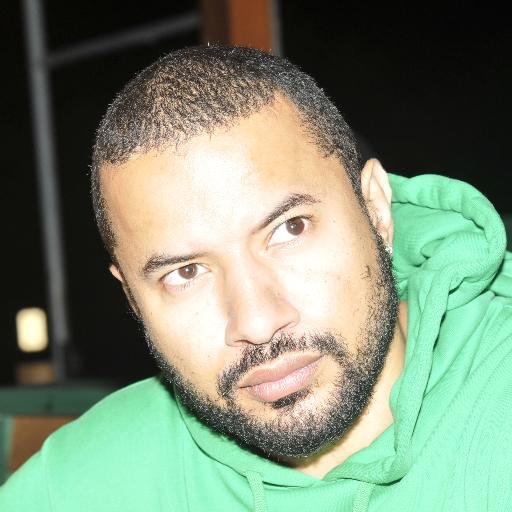