I think it is quite remarkable for TuFace to receive a  lifetime achievement award at the upcoming 2014 Nigeria Entertainment Awards to be held next week. It is fantastic and indeed his body of work for over a decade now shows he is quite deserving of the title. In fact, when Martin Fayomi, NEA President mentioned it to me in a recent interview I was trying to conduct, but for the network connections in Nigeria where he currently is doing business, I was happy to hear.

Nevertheless, I have to ask the question I am sure a lot of industry heads have: is the timing right? Aren’t there other industry veterans that should be honored first, prior to TuFace?

The producers of the Awards will also be honoring Tuface Idibia with the Lifetime Achievement Award for his iconic work in the African Music industry. With a career spanning over two decades first as member of the popular group Plantashun Boyz, and later as a solo artist. Tuface has warmed his way into our hearts with his music and his inspiring personality, and so he will be recognized for twenty plus years of consistent contribution to the African Music Industry.

The organizers are excited for what promises to be a bigger, better award show than in years past. Tickets are currently available via the NYU Skirball site: https://web.ovationtix.com/trs/pe/9936979. For more information visit the NEA Awards site: http://www.neaawards.com/ and follow on Twitter for LIVE updates @NEAAwards.

The NEA AWARDS is an annual entertainment award show held in the United States, with the sole purpose of celebrating and recognizing the numerous contributions of entertainers to the African entertainment industry, while at the same time promoting the image and rich culture of Nigeria. 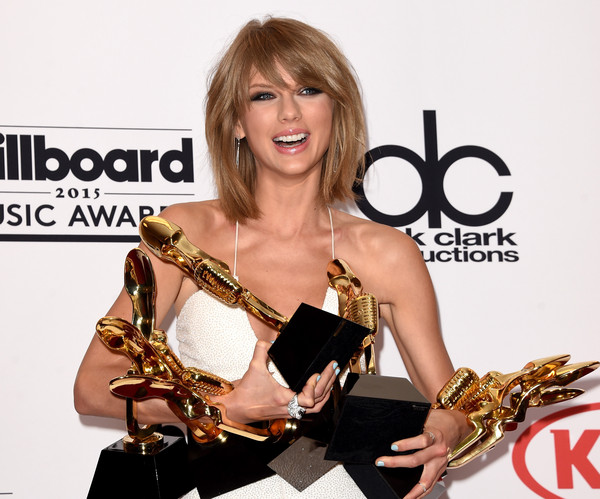 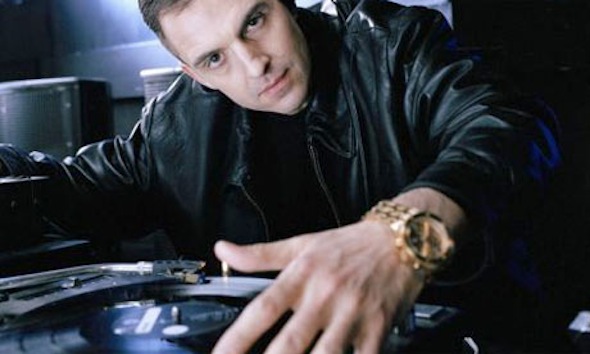 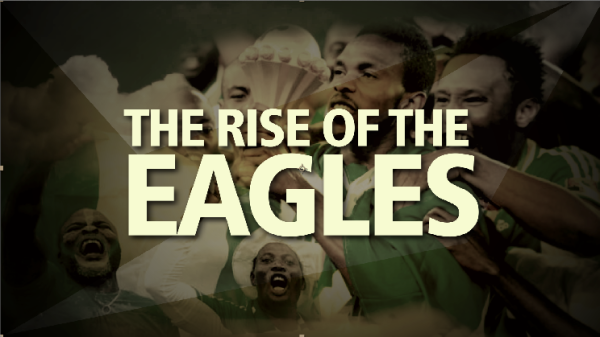 VIDEO: Watch ‘The Rise of The Super Eagles’ Documentary by NDANI TV 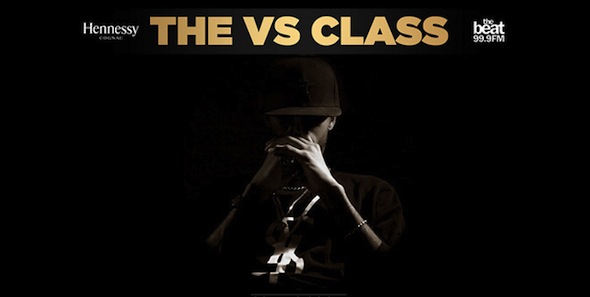 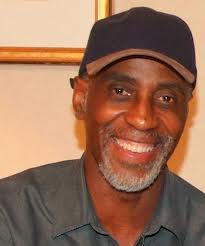 VIDEO: MUST WATCH for AML Artists, Managers, Attorneys – Former Motown Manager Tells YOU Everything You Need to Know About the Music Business