Amber Rose just hosted Vodafone 020 LIVE Concert in Ghana. Once it became clear she would be visiting the country and hosting a major event for Vodafone, local Ghanaian celebrities were upset and spoke out against it saying local talent should be tapped not American talents. I blogged about it here.

I personally am exhausted with the sheer amount of American talents both Nigerian and Ghanaian promoters bring to the continent to perform, at the expense of local talents. I have been vocal about this since 2008, when I began noticing this trend, and will remain so until I see a significant shift.

In any case, Amber Rose made it to Ghana, visited some poor people in Accra and young Ghanaian girls, she made a statement about there being no middle class in Ghana, she allegedly taught young Ghanaian girls how not to be like her, and then of course, she rocked Ghana in Ghanaian/African designer outfits for the show.

I am already seeing some blogs so elated she wore Ghanaian and African designers and being so happy that American celebrities continue to wear African. Before I say my own . . .

First, Ghanaians and Africans in general need to fall back with attacking Amber Rose for making the statements she did about poverty and the poor in Ghana/Africa . I certainly don’t want Americans perambulating Africa all in a conquest to save poor African kids. But at the same time, let’s face it, we are not very good in giving back to the poor as we should be. White Americans, particularly, do invest a lot and give back a lot more to the poor in Africa.

Amber Rose called it out. Now what? Vodafone Ghana invited her when they should not have, in my opinion. She came, she saw, she reported, what are people angry about?

Here is what she had to say:

“I saw that a lot of people on twitter said ‘don’t just show the poverty, show the rich people.’ But for me, the rich people aren’t doing anything for the little kids and the people that are living in poverty so I don’t want to hang out with the rich people. I wanted to see the kids in poverty. I grew up very poor. So I wanted to go see them, help them,talk to them and inspire them to let them know they could possibly be somebody great.”

Having said all of that, what’s really good with Amber Rose wearing Ghanaian/African designers? African designers are just so proud to get ANY American celebrity wearing their designs. But should they be concerned about brand reputation and image? When an article really calls for this, I will discuss it.

Now, let’s check in on Amber Rose. Is her personal brand a poor one? Yes, by all accounts. If we doubted that, the following X-RATED (DO NOT CLICK AT WORK OR WHERE CHILDREN ARE) LINK solidified the weak personal brand she has.

IRRESPECTIVE OF HOW THE PICTURES GOT ON THE INTERNET, IF AN AFRICAN CELEBRITY, name your favorite (Genevieve Nnaji, Omotola Jalade-Ekeinde, Jackie Appiah, Nadia Buari etc) had images like Amber on the internet, MOST LIKELY, NO AFRICAN PROMOTER WILL BE INVITING THESE LADIES  TO HOST AN EVENT IN ANY AFRICAN COUNTRY, WITH ALL EXPENSES PAID on top of that. MANY NIGERIANS AND GHANAIANS WOULD ASK FOR BLOOD TO BE APPEASED. ALSO, AMERICA WOULD NEVER EVEN THINK IN THEIR WILDEST DREAM TO DO WHAT GHANA & NIGERIA HAVE BEEN SO CRAZY TO DO. So, why are Nigerians and Ghanaians so “gunho” about Amber?

More importantly to be consistent with the thesis of my post, should African designers pay Amber Rose NOT to wear their African designs? Should they be that excited to boast and even put on their press releases and resume that they dressed Amber Rose?

Amber Rose is a former stripper turned . .  . (unclear what she does now) and just always seem to have nude pictures after nude pictures leaked on the internet.

Should African designers even care about their brand’s reputation, after all publicity is publicity? 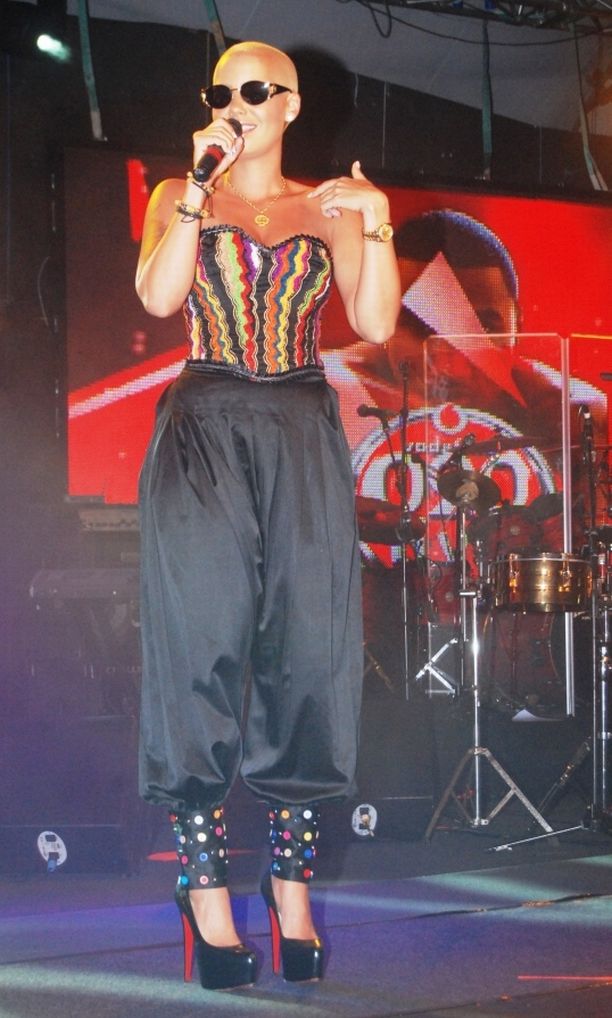 “We Refuse to Accept that the Music Industry in Nigeria Must Subsidize the Broadcast Industry,” – TONY OKOROJI, Chairman of COSON 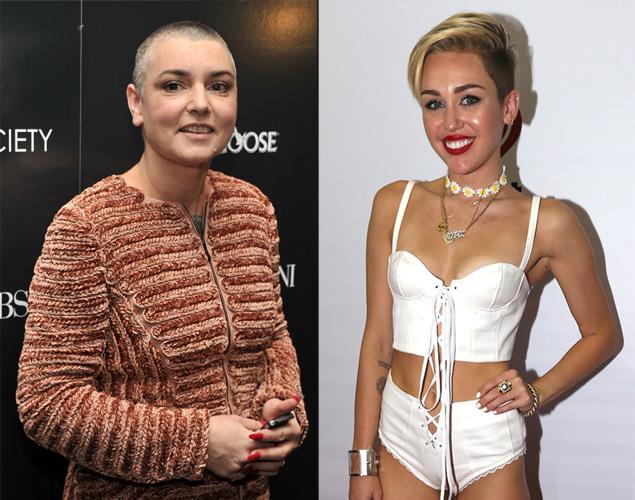 The 10 Most Viewed Nigerian Music Videos on You Tube