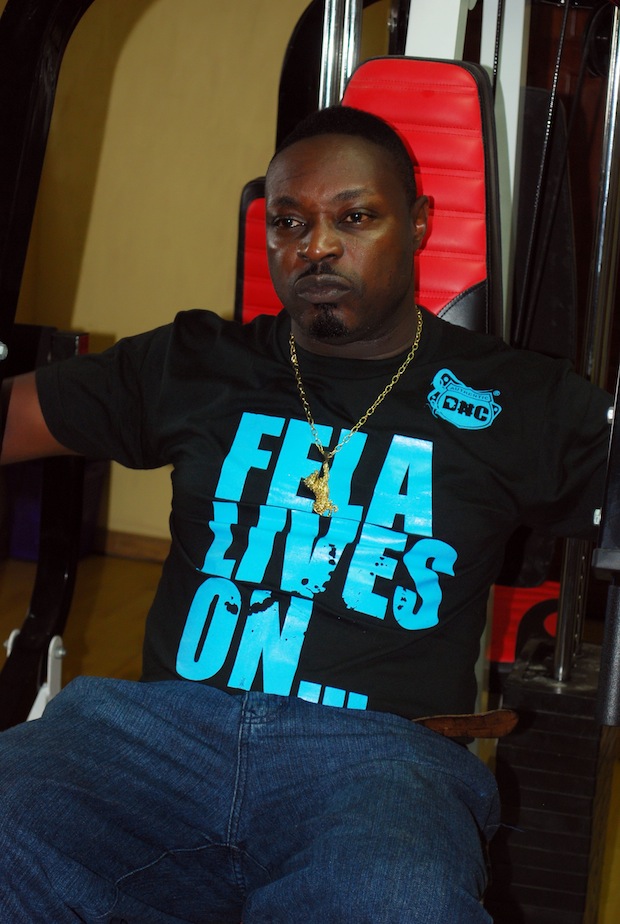 I will make my words brief and straight to the points. My name is Gbemisola Adesuwa Abayomi, I am a Nigerian, based in the UK. Studied Music Business 101 at Berklee College of Music, Boston, USA. I work with MTV Hits UK. I felt so bad reading comments from my fellow Nigerian music fans that seems blinded to the truth about what hip hop is. I promised myself to take time to share my view and concerns regarding the issues of diss in Eedris Abdulkareem new song “I GO WOOZ” . It’s a pity that at this stage where our music industry in Nigeria is, many still don’t know what good music or hip hop is all about. Reading comments from music fans raining abusive words on Eedris Abdulkareem, I felt so bad because Don Jazzy handle the issue with maturity he knew he was wrong with the words he said about rappers. First let me handle the issue of fans. Many fans play down the song “I GO WOOZ” making comments like “rubbish, wetin he dey say”. .. The Eedris many ignorant music fans diss over the “I GO WOOZ” song brought many attentions to Naija music in d days of Remedies. What I expected people to comments on in the song was not addressed at all.

The main diss in the song was the COSON lines and I think that ought to have been a food for thought. The Don Jazzy lines are just warning and nothing like a diss. Its good music and the fact that it’s been a long time we’ve heard from Eedris Abdulkareem and for him to release such a nice hip hop sound we ought to appreciate him.

Maybe the issue with Eedris Abdulkareem is like the biblical saying that prophets are not respected at home. He has always had enemies, even some of my friends here in the UK are not liking him but for this new song “I GO WOOZ”; they are loving him more because it’s now clear that Eedris Abdulkareem maybe a rebel in many people’s face but truth be told he is a rare gem and hip hop music pioneer that need to be respected and appreciated for so many reasons in Nigeria and by all Nigerian worldwide.

Let’s play the tape back from the very start till now. If not for their revolution as the Remedies coming to our TV screen then on the then AIT JAMZ show with “Shakomo” ; no TV or Radio stations give a dawn about Nigerian hip hop music. A revolution which I believe Eedris Abdulkareem started.

People criticized him for the song “Jagajaga”, but truth be told you and I dance to it and the words are truth. With music you have freedom of speech. He later became the friend of the then president after the song Saga even with the whole issue of ban on him. Some even called him wack, but we all danced to all the wack songs then. One of my greatest disappointments in this whole hating against Eedris Abdulkareem was that of Freeze of Cool FM when he talks down Eedris Abdulkareem. He said and I quote: “Who is Eedris Abdulkareem? Is he a celeb? Because I only deal with celebrities and superstars”.

I read a write up from Tosin Adeda on disrespecting pioneer of music in Nigeria. Well, Eedris had always had issues with some ignorant fans and bad music heads in Nigeria. We need to stand up and be mature.

The same Eedris that stood toe to toe against 50 cent and Nigerian Brewery on the treatment of Nigerian artistes which many top Nigerian artistes are reaping the benefits of the brawl today. Before the Eedris and 50 Cents, the question is how much do they pay our top artistes? The Eedris we criticize now put his career down for this industry to be what it is but nobody recognizes the fact but think Eedris is a fool.

For those calling Eedris Abdulkareem names like wack etc… my question is how do hip hop music started in Nigeria? We’ve moved from era to era and our music is getting mature by the day and on the world stage now. Don Jazzy and Dbanj started with “Koko”, can that play well today if we are to compare the past music sound to that of today? Quoting one of the responses to Freeze diss by a concern fan… (The fall of Eedris was the fight with 50 cent and the fight was to make sure that A- list musicians in Nigeria should be treated with respect and not put in economy class while guest stars are flown in private jets or first class. Back then, promoters will make an A- list musician come in a car and paid pennies while they spend so much for foreign stars. The millions they collect today were a result of the fight, the first class they fly today was as a result of the fight. Freeze has no right to take shots at Eedris but show respect.)

I was disappointed that many rappers and those who claims to be hip hop heads could not stand up for a fight about what Don Jazzy said to rappers and left Eedris Abdulkareem to fight alone again. A dj friend in Nigeria told me, many rappers had turned to singers in Nigeria now.

This means it’s a one direction thing and reasons why all we hear every day is all about ladies, sex appeals, money and no message or reality. Let me rest my words for another day. I have issues with brands in Nigeria and the whole brand ambassadorship in Nigeria. Most of these endorsement deals are just waste of resources. They keep endorsing people with no vision and purpose instead of investing the cash in supporting good and innovative projects that will move the industry and country ahead. That’s a topic for another day. 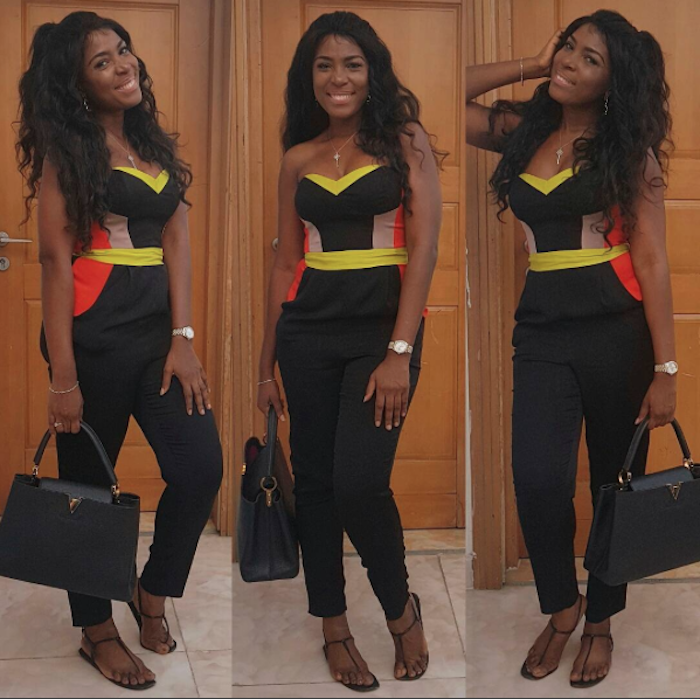 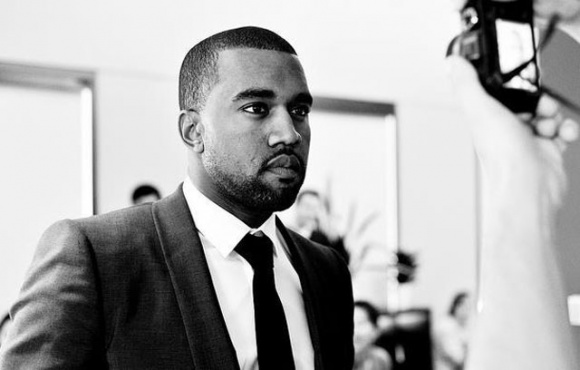 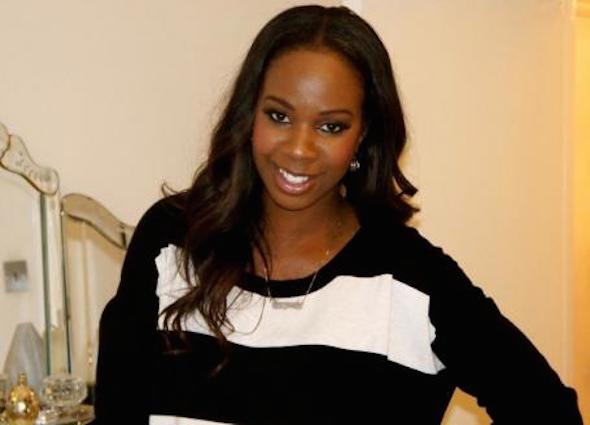 VIDEO: The Business of Media & Public Relations with Vanessa Amadi

Should Nigerian Rappers Use the “N-Word” in Their Music? The Lynxxx Debate Continues