Billboard.com has announced the first wave of its 2017 Billboard Music Award winners and Nigeria’s Wizkid has won three awards so far: Top streaming song (audio), Top R &B song  and Top R & B collaboration. Wizkid was nominated alongside Drake and Kyla for their song ‘One Dance’ which Wizkid featured and co-produced.The song earned him seven nominations at the awards event. He has won three so far, lost three and there is one outstanding category left to be announced during the live show, The Top Hot 100 Song.

For a full list of the first wave of winners, visit Billboard.com, the rest of the honorees will be made  during the show in Las Vegas today, Sunday May 21, 2017, in a few hours.

For artists who want to know the revenue split and how Wizkid would get paid for ‘One Dance’ listen to the AML podcast episode 76 below: 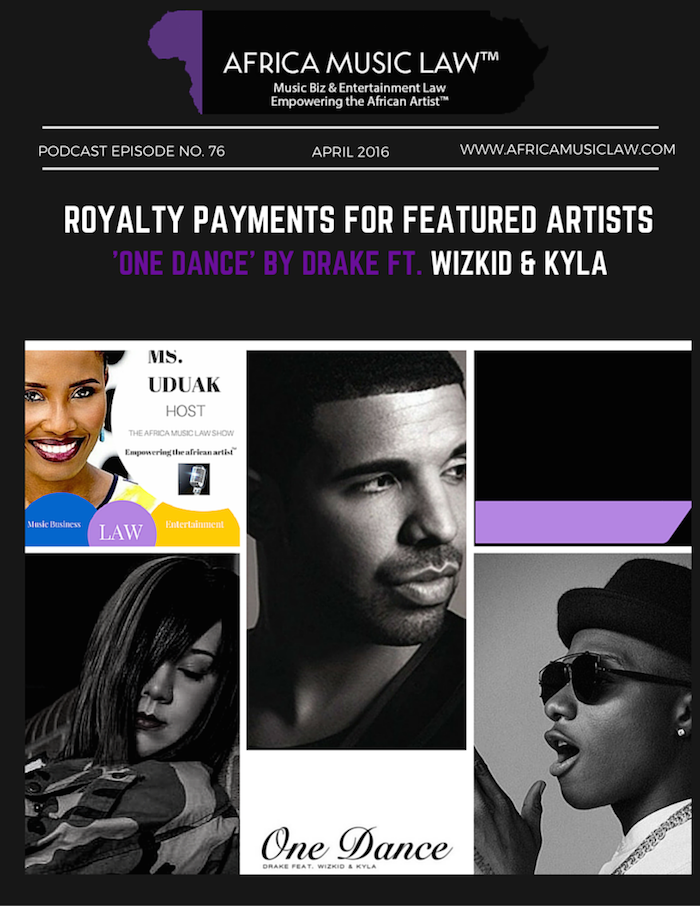 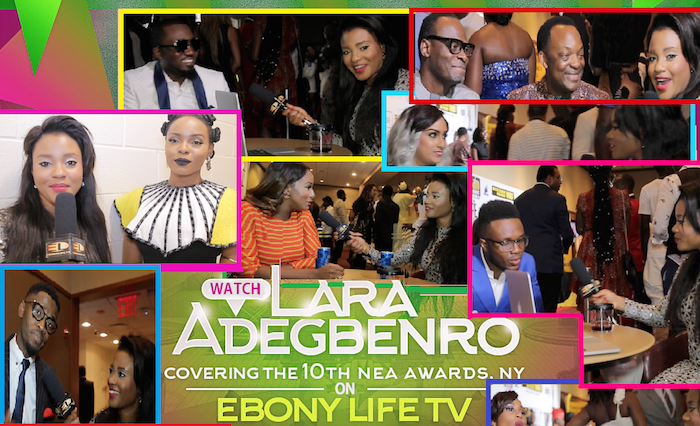 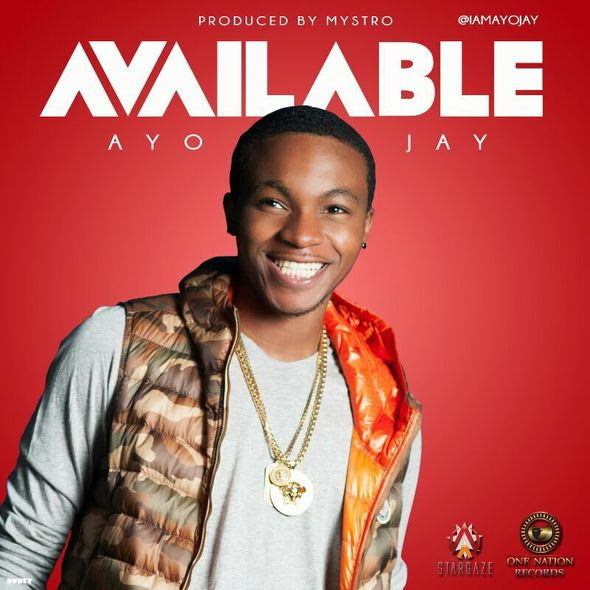 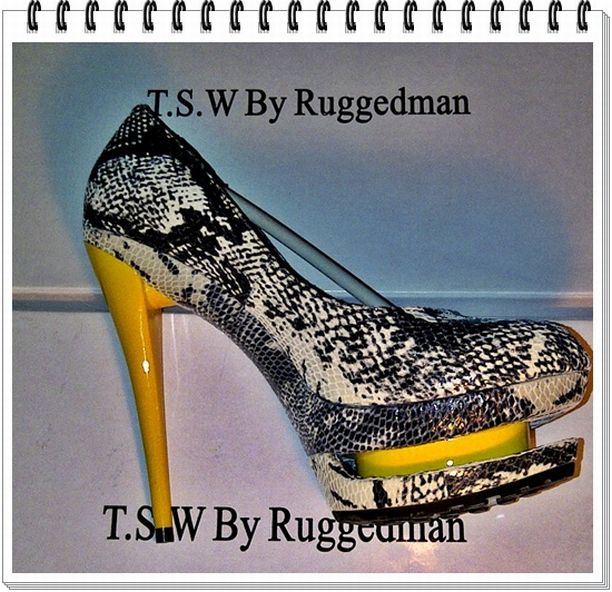 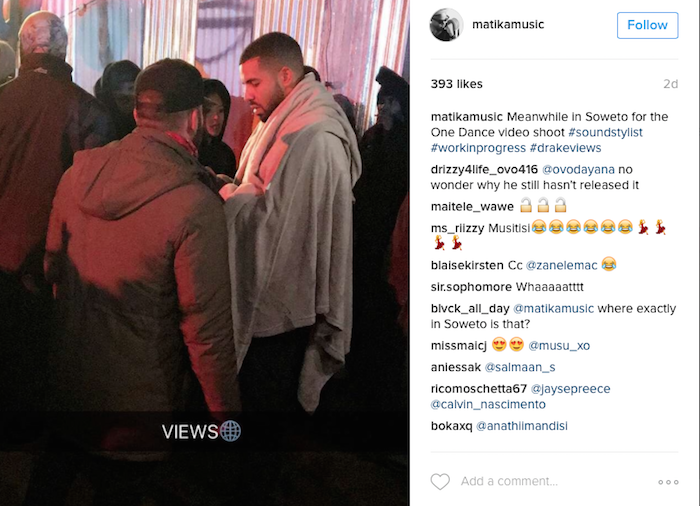 Drake Allegedly Shoots ‘One Dance’ Video Without Wizkid, Did Nigerians Overhype Wiz to his Detriment? 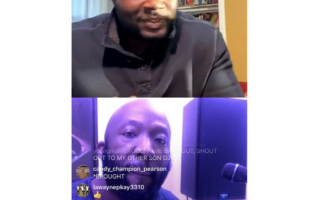 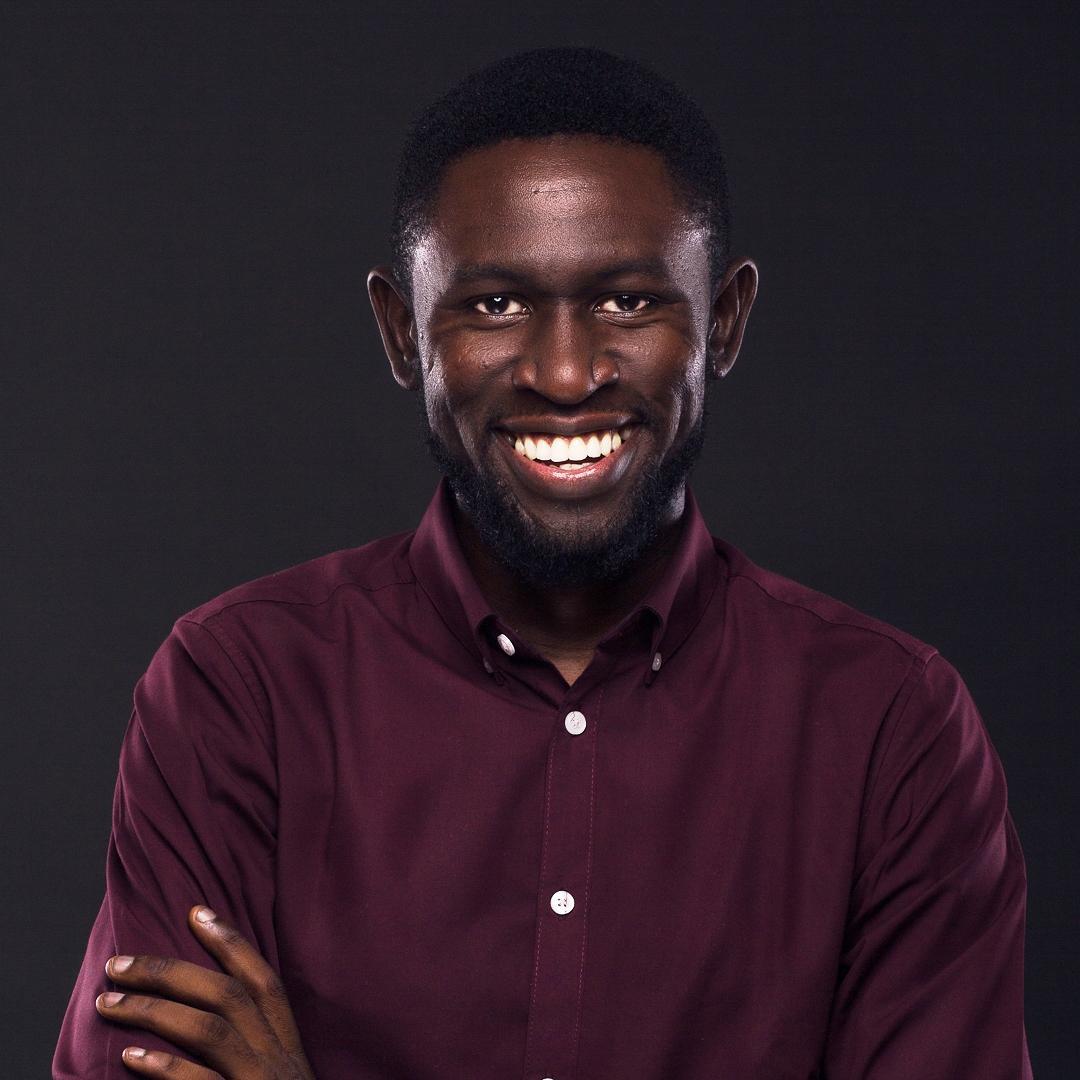