Skip to Content
Home / Law & Policy / Zara’s EP Has Been Released, BUT Who Owns Zara’s Digital Music Rights Now That She is Dead? 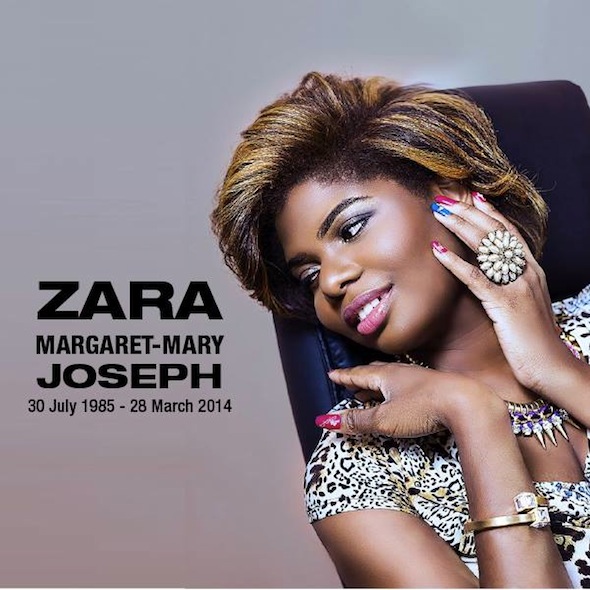 I saw on a few sites today the release of Zara’s Full EP and it really bothered me. One site said she would have “wanted it (that) way.” Really? It seems rather impulsive to me and downright crass for whomever released the EP to do so, less than 72 hours of her death. Maybe she would have wanted her music released but probably not as quickly. She could have released that EP since but clearly there was a reason she waited.

Also, we all knew she was trying to raise money for her Multiple Sclerosis (MS) condition and successfully raised at least 2million Naira + of the 3million Naira + she needed, at least based on reports. Why is this EP being offered for free? Why not use it as a fund raising measure to advance the cause of the very disease she died from? There are many in the industry saying how guilty they feel for not helping when Zara asked for help. Perhaps they can help now and the monies generated can be used to set up a Zara Foundation that helps fight MS in Nigeria?

Finally, there is the bigger question of who owns Zara’s digital music assets/rights now that she is dead? In broad terms, who owns the digital assets of an artist after the artist dies? This is new territory for all in the entertainment industry here in the States and needless to say, Nigeria as well. The issue was first highlighted in the Bruce Willis v iTunes situation which never made it to court. Since then, legal minds and industry executives have been working side by side to carve out an equitable result.

In Zara’s case, she owned the exclusive right to her music to do whatever she pleased pursuant to US Copyright law as she is a US Citizen, from all indications. She placed her music on reverberation, (among other platforms). She also licensed both her music and videos to Jason Njoku’s IROKO Partners (Iroking). And then there is the EP album, I am unsure who has custody of the EP and is busy releasing it.

However, the key question is who owns it now that she is dead? One answer has been: we look to the terms and condition or terms of service an artist signs prior to uploading music on music platforms, (like the ones above).

The problem with “terms and conditions” is that most of those clauses are silent and do not provide for the rights after death of the digital assets of an artist. They also do not grant the family rights to that artist’s intellectual property rights. So, you could have a very valuable catalog that the family can license/sell and use proceeds to take care of bills, creditors or establish a fund but the terms and service is silent on who owns the digital assets and as such, it ends up remaining with the likes of Reverbnation, iTunes, IROKO etc. indefinitely, or at least the indicated copyright duration pursuant to statute.

While, to me, there is much to sort out right now with respect to Zara for her family, the first of which is her burial ceremony, I must say it looks and feels wrong to see her EP album just released like that.

I don’t know what other agreements Zara may have signed. But I do think the EP album should not be released just yet. And should it be released, there should  be an orchestrated event put on by the industry and the label/group or whomever has rights to release her EP with a purpose to use such a release to raise money for MS.

My 50 kobo for all its worth. I’d love to hear your thoughts on this. 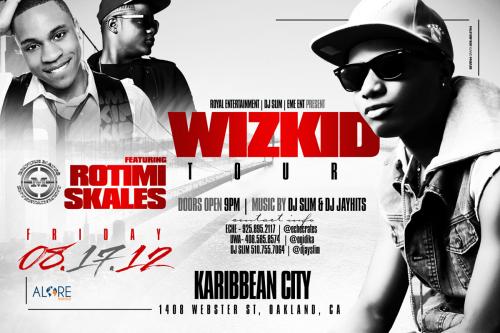 AML Exclusive: Promoter Eche-Enziga Emole Explains Why he is Angry Over EME’s Cancellation of the Wizkid California Concert 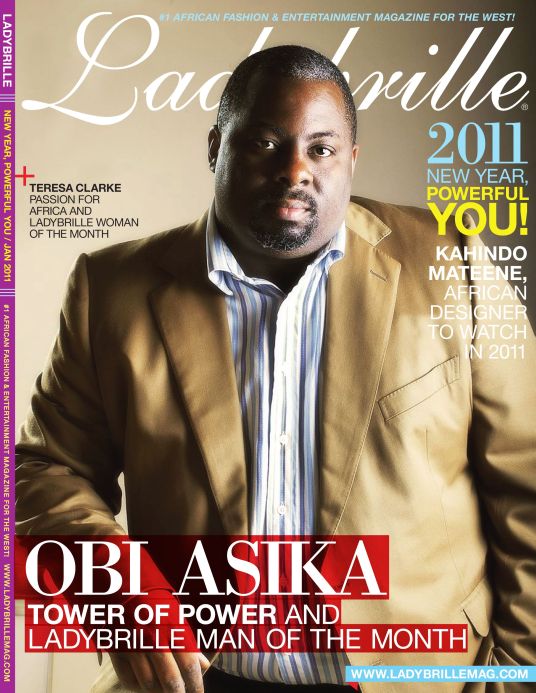 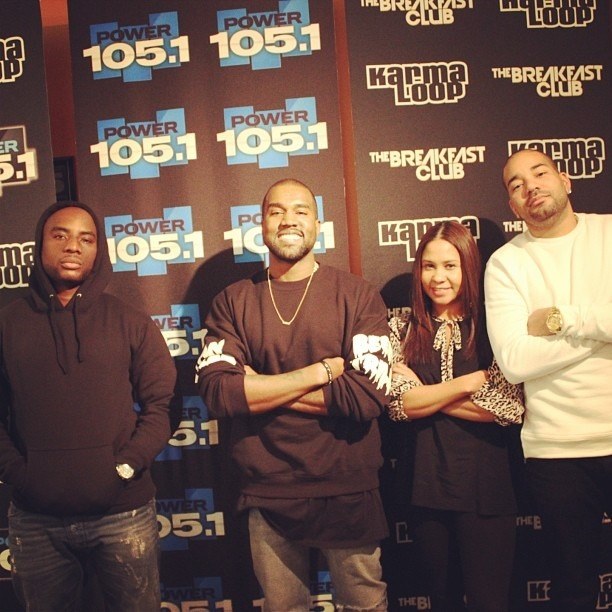 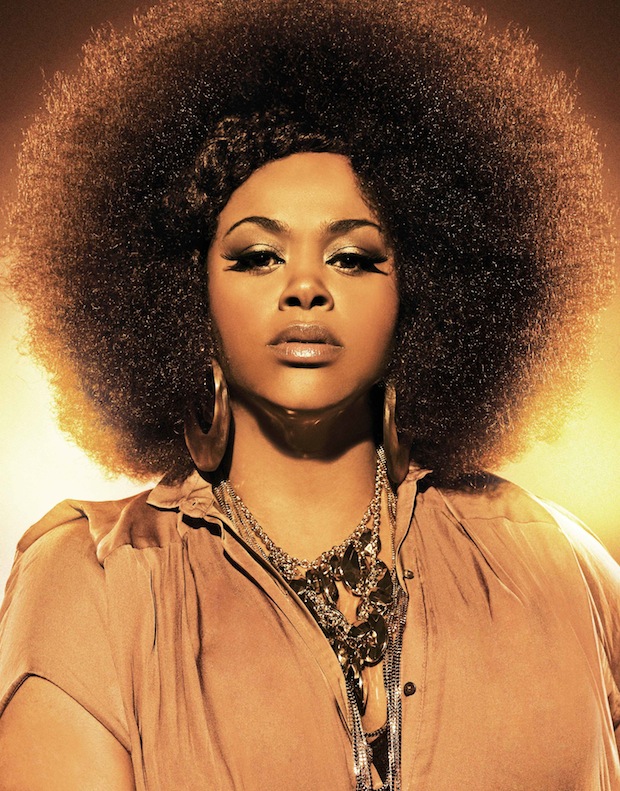 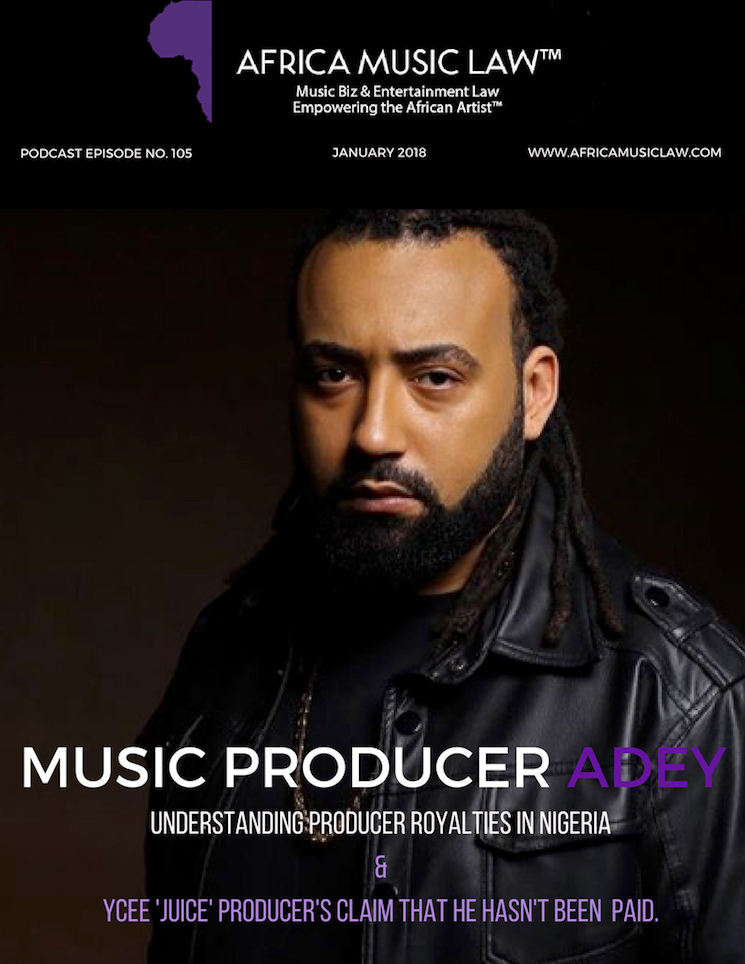 AML 105: Understanding producer royalties in Nigeria & Ycee’s ‘juice’ producer’s claim that he has not been paid royalties